The state government has received an investment commitment of about Rs 5,000-6,000 crore from domestic and multinational pharma companies 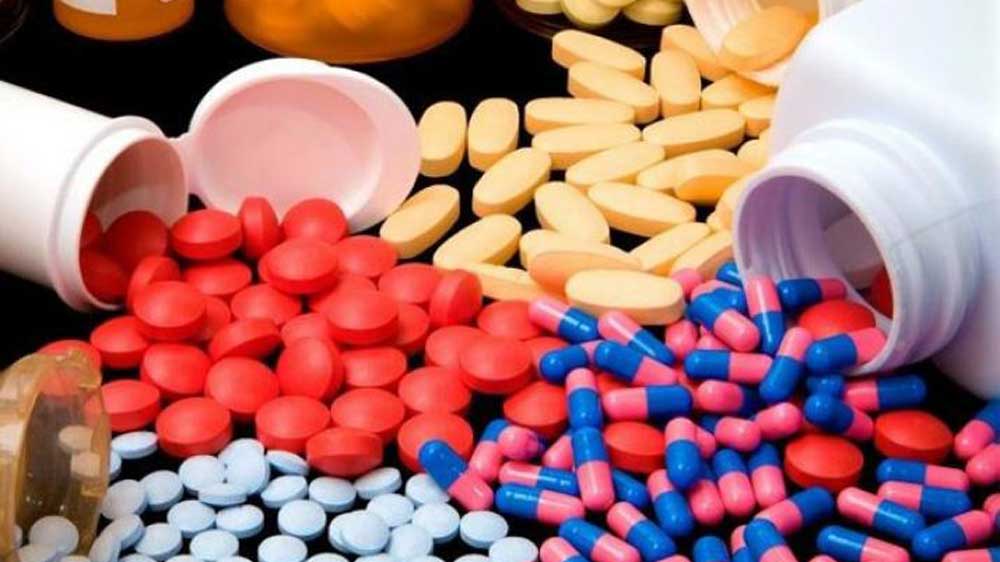 Uttar Pradesh government is in talks with several multinational companies and domestic players for setting up six pharma parks across the state.

The state government has received an investment commitment of about Rs 5,000-6,000 crore from domestic and multinational pharma companies like Mylan, GE, Pfizer and Sanofi.

Sidharth Nath Singh, Uttar Pradesh Health Minister, said, "Uttar Pradesh is already a major centre having 30 per cent of manufacturing and exports of pharmaceuticals in the country. We had announced new pharma policy three months back and have already received an investment commitment of about Rs 5,000-6,000 crore, of which we hope that several will materialise soon."

The pharma parks will be set up in Noida, Bundelkhand, Ghaziabad, Gorakhpur, Lucknow and Allahabad, which will help in achieving faster growth.

The government will allot 100 to 250 acres of land and provide incentives such as free electricity, zero stamp duty and interest-free loan up to Rs 10 crore for the infrastructure development.

"We are also reimbursing for five to seven years the state GST component. For the R&D support, we are providing capital intensive subsidy in the form of reimbursement to 60 per cent (up to Rs 50 lakh for the maximum unit)," Singh further stated. 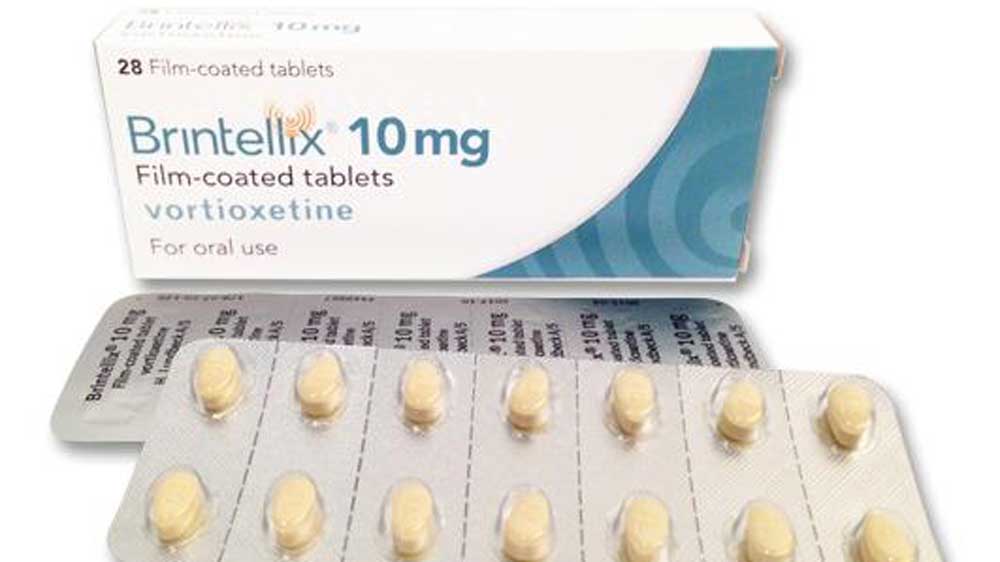