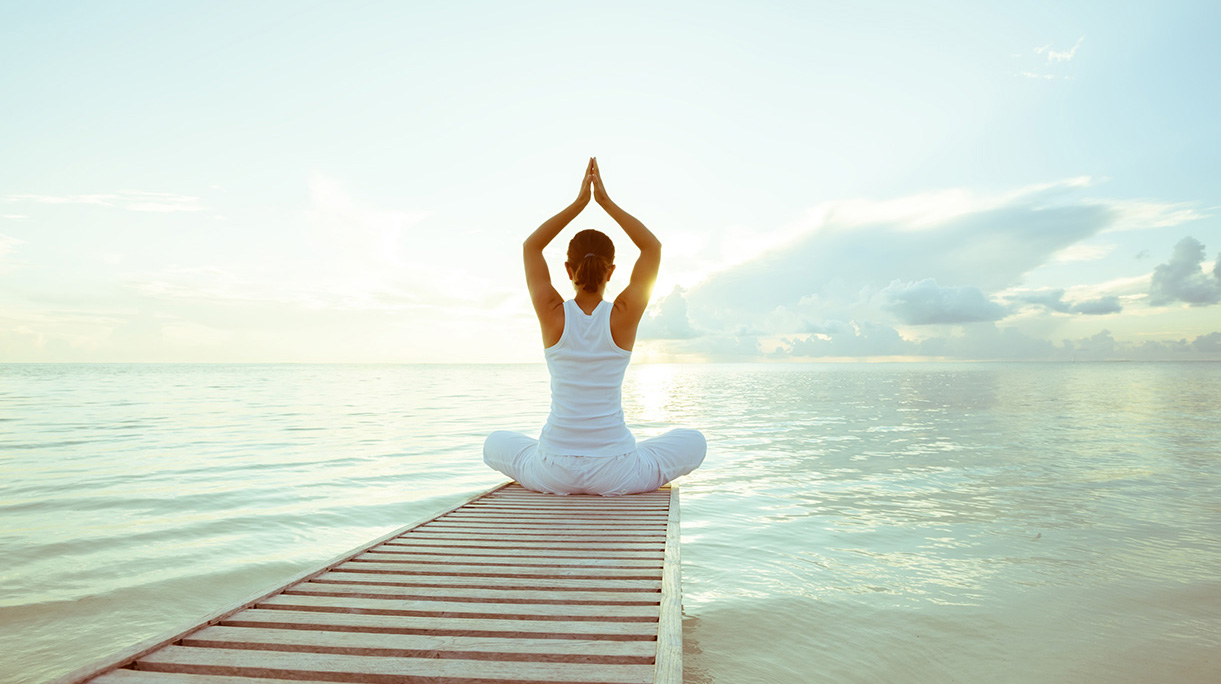 In its first phase of initiative, the UT administration launched free yoga classes for Tricity residents in 38 schools of Chandigarh. But the public response in these camps was not high so far.

The UT health officials are now planning to spread public awareness about these camps through media so that more people can join these camps. UT administration has decided to provide free yoga classes at these schools in the mornings.

Dr Rakesh Kumar Kashyap, UT Director (Health), said, "These days, exams are going in schools. A message about these camps can also reach the parents through the children. We are hopeful that once people start knowing about the Initiative, the number will increase further."

In the next phase, around 100 schools would be proposed for this initiative.

On March 10, the event was inaugurated by V P Singh Badnore, Governor of Punjab and UT Administrator at Tagore Theatre.

Dr Rajiv Kapila, Nodal Officer, National Ayush Mission, said, "The number of registration in these camps varies from 5-20. In coming days, once awareness would be done, it will further pick up." 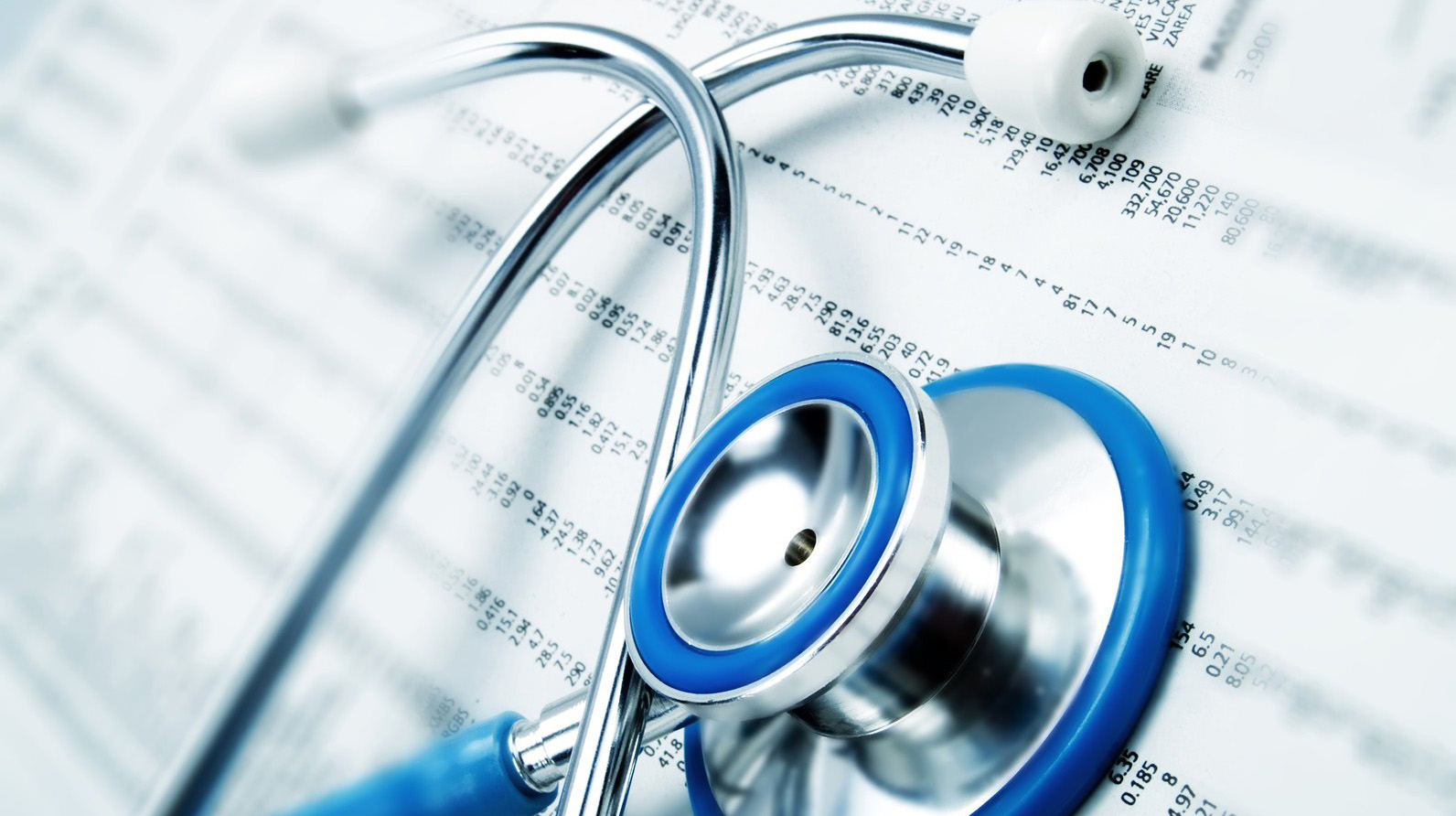