US Aids Relief To Focus On 13 Countries 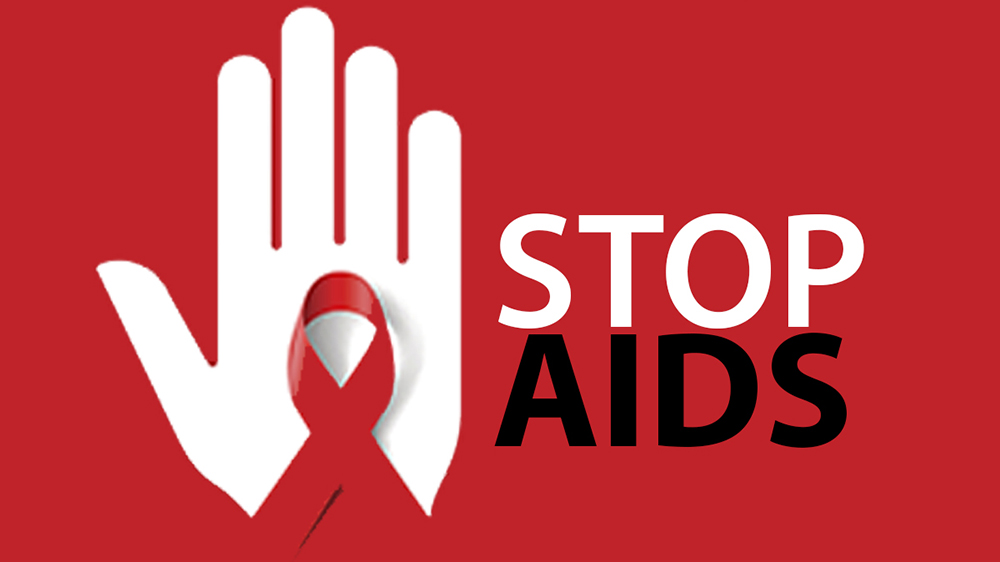 The United States will concentrate its resources on 13 countries with high levels of HIV that have the best chance of controlling the AIDS epidemic under a strategy unveiled on Tuesday. U.S. Secretary of State Rex Tillerson outlined the priorities of the President’s Emergency Plan for AIDS Relief or PEPFAR, a cornerstone of U.S. global health assistance, which supports HIV/AIDS treatment, testing and counselling for millions of people worldwide.

Tillerson said “The Trump Administration remains deeply committed to the global HIV/AIDS response and to demonstrating clear outcomes and impact for every U.S. dollar spent. The administration did not disclose which programs were being cut, but the State Department has stressed that it will continue offering treatment to people who are already receiving it.

Those countries include Kenya, Zambia, United Republic of Tanzania, Uganda, Zimbabwe, Malawi, Lesotho, Ivory Coast, Botswana, Namibia, Swaziland, Haiti and Rwanda. “We’ve really focused on accelerating in these countries that we can get over the finish line, together with communities and governments,” Ambassador Deborah Birx, the U.S. global AIDS coordinator, said in a telephone interview. The work would be done in collaboration with the Global Fund to Fight AIDS, Tuberculosis and Malaria, UNAIDS, and others.

The Bill and Melinda Gates Foundation last week warned that even modest cuts in HIV/AIDS funding could reverse dramatic gains in curbing the global AIDS epidemic. In the past five or six years, presidents have proposed PEPFAR cuts and Congress, which controls the budget, has restored the funding. 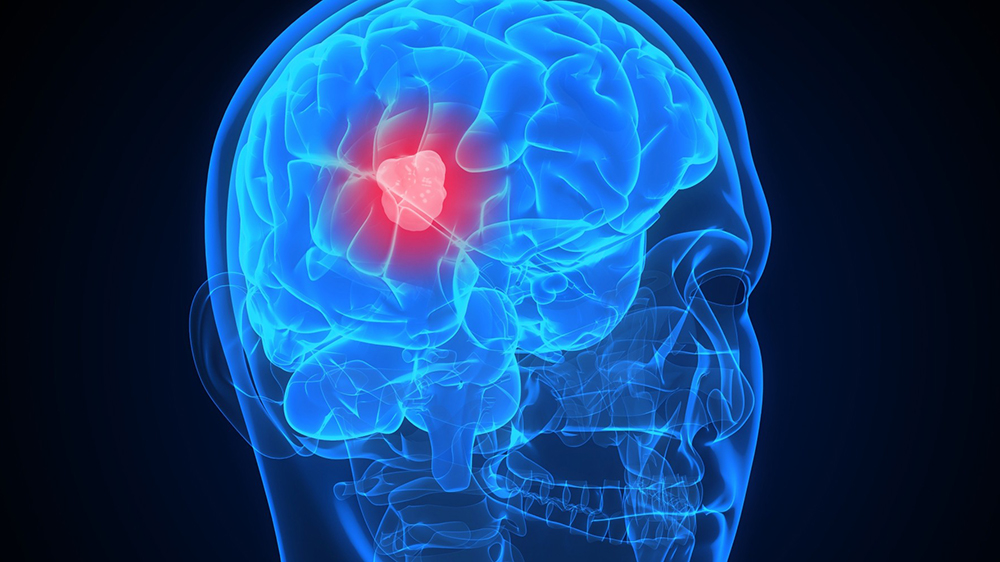