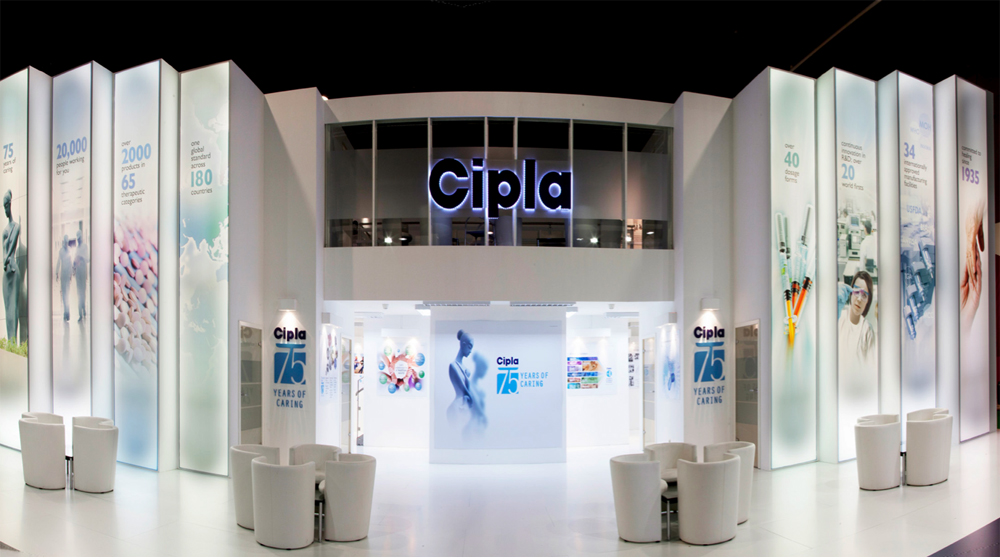 Drug manufacturer Cipla has sold its animal health business in South Africa to Ascendis Health for around Rs 190 crore as part of its strategy to streamline business and focus on core therapies.

Cipla's animal health portfolio, which exists in India and Africa, contributes less than one per cent to the company's consolidated revenue.

The drug maker said it had signed an agreement to divest its 100 per cent stake in two South African entities — Cipla Agrimed and Cipla Vet.

The total consideration of the transaction would be 375 million South African Rand (around Rs 190 crore) with potential revision linked to the performance in financial year 2017 (within the price band of 250 million Rand and 500 million Rand).

In a statement, Cipla South Africa CEO Paul Miller said that the company will increase its focus and efforts in advancing healthcare for all South Africans and will grow its portfolio of quality and affordable products and therapies.

The sale of the animal health business is in line with the company's strategy to cut down on non-core businesses and focus on key areas, including the respiratory segment.

Its key markets include India, South Africa and the US. Last year, it exited from several markets to reduce costs and complexities and also sold its stake in clinical stage biopharmaceutical company Chase Pharmaceuticals to Allergan.

From Cipla’s folio India, US and South Africa key markets for Cipla. Account for over 70 per cent of revenue Sale of animal health business is in line with the focus being on key therapy areas such as respiratory Cipla is exiting non-core businesses to reduce costs and complexities Animal health business contributes to less than one per cent of Cipla’s consolidated revenue 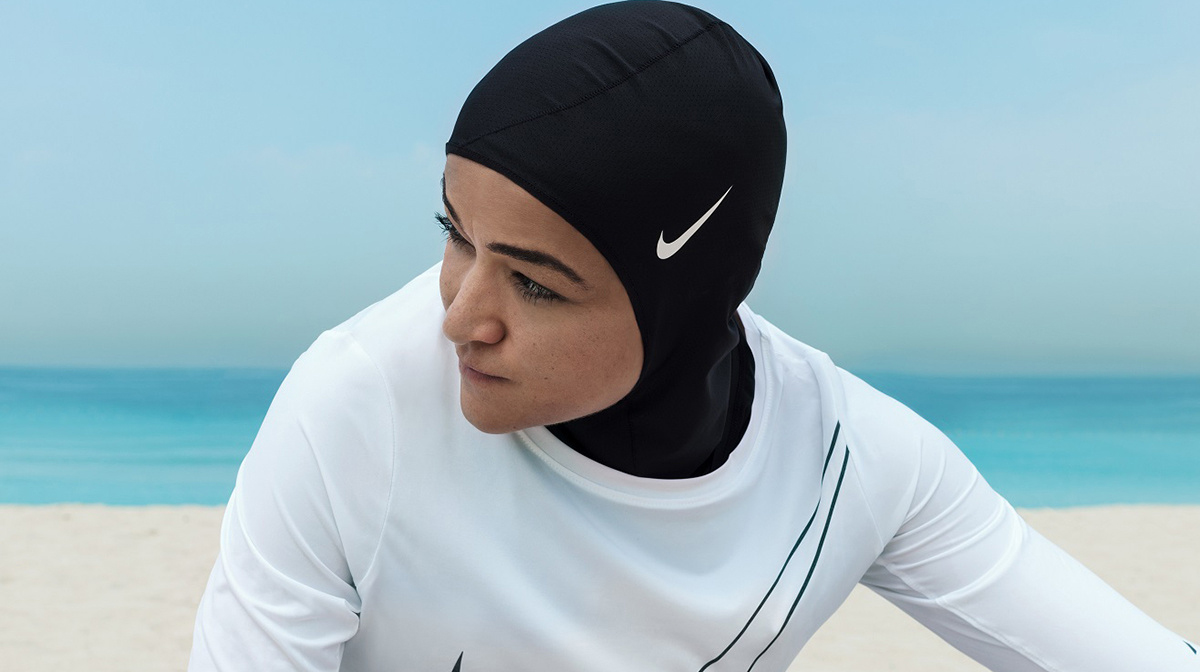