The certification was awarded on June 23, 2016, at the International Conference organised by Ministry of AYUSH at Vigyan Bhavan, New Delhi. 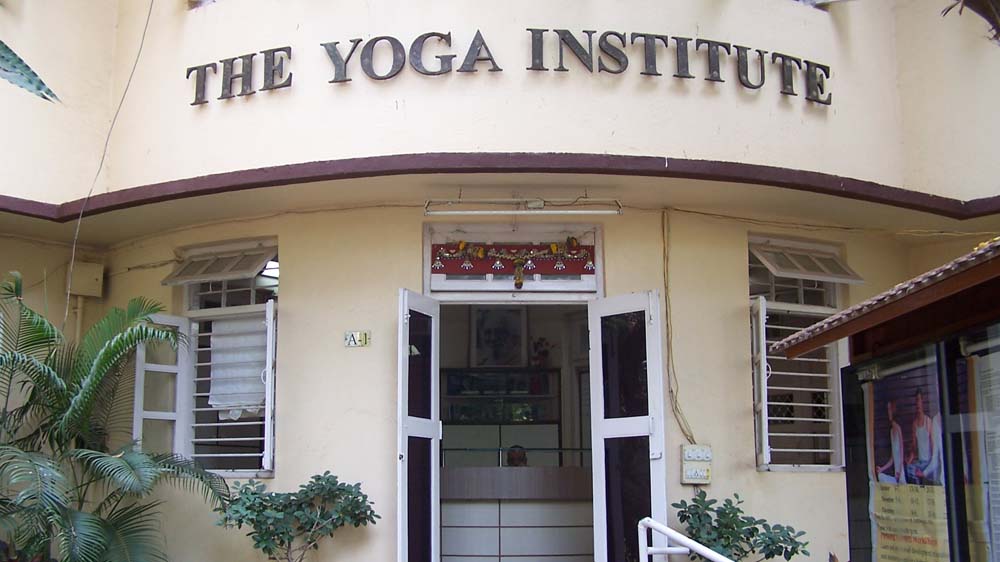 The Yoga Institute, Santacruz, has been certified as the first authorized Yoga School to conduct government certified courses. In its attempt to standardise yoga certification all across the globe, Ministry of AYUSH, Government of India has launched a Yoga Certification Scheme managed by the Quality Council of India (QCI). The Yoga Institute has been evaluated and certified as the first authorised Yoga School to conduct Government Certified Courses.

The certification was awarded on June 23, 2016, at the International Conference organised by Ministry of AYUSH at Vigyan Bhavan, New Delhi. The certificate was bestowed to the Director of The Yoga Institute, Hansaji Jayadeva Yogendra by the Speaker of Lok Sabha Sumitra Mahajan in the presence of Adil Zainulbhai, Chairman of QCI and Shripad Yesso Naik, Minister of AYUSH.

Hansaji Jayadeva stated, “Yoga has definitely come up strong as a life style and its relevance and benefits are far reaching. The importance of Yoga has been globally accepted in the form of International Yoga Day celebrated every year on 21st June. Our Prime Minister has desired to spread India's traditional knowledge worldwide with credible systems which shall provide India the leadership in assuring quality of Yoga practices across the world. And The Yoga Institute, Santacruz, which is the oldest Yoga Training Centre in the world, has adhered to the original and true principles of the Yoga way of life.”

“The Ministry of AYUSH in pursuance of the above and in the wake of declaration of International Day of Yoga recognizes there is a huge demand for Yoga experts at national and international level. The Ministry of AYUSH identified QCI to develop a Voluntary Scheme for Evaluation and Certification of Yoga Professionals recognising that QCI has expertise in developing such quality frameworks based on international best practices. We are proud and privileged that The Yoga Institute, Santacruz, has been evaluated and certified as adhering to best-in-class world class practices in Yoga,” Hansaji added. 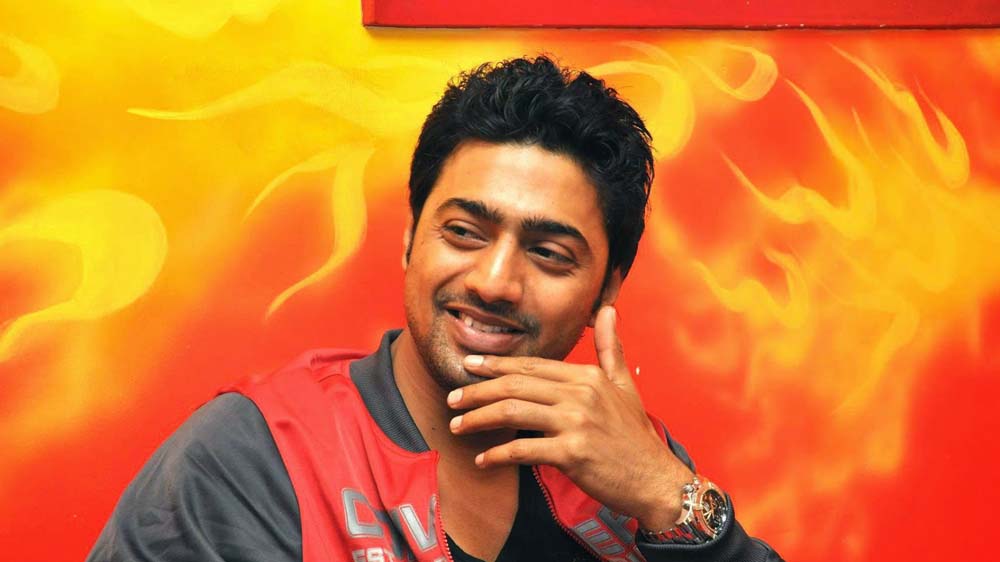