ardio brings the concoction of the best features of tennis and cardiovascular exercises to create an invigorating, full-body, high-intensity workout, with music and fitness drills. 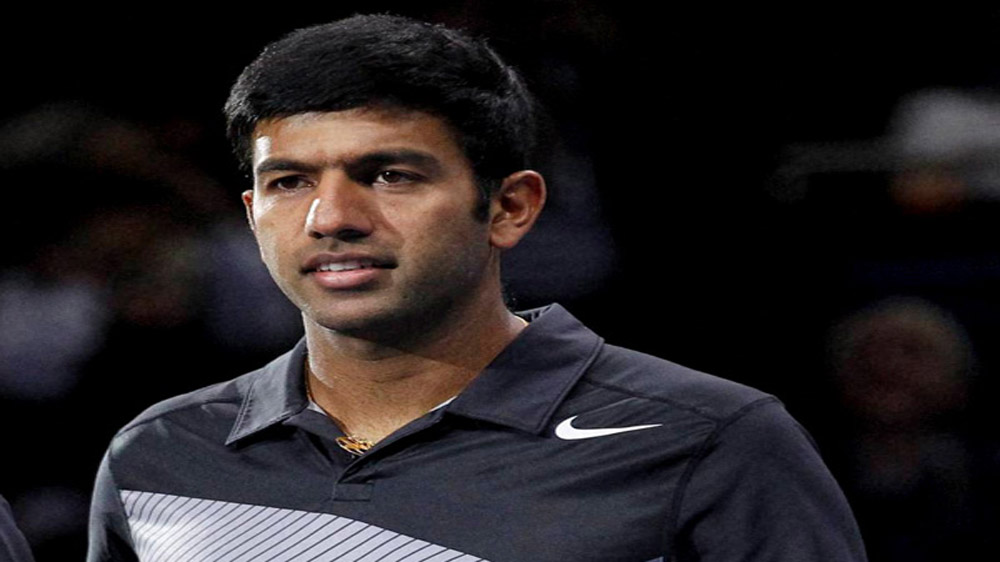 Cardio brings the concoction of the best features of tennis and cardiovascular exercises to create an invigorating, full-body, high-intensity workout, with music and fitness drills. The workout programme works as per the innovative tennis games. Bopanna said India is a potential market for CT and that he would like to open such initiatives in other cities as well.

He, however, did not reveal the size of investment he made into this venture. "In fact, I have put almost all the money into it," he told reporters here. The tennis star had earlier launched a range ofspeciality coffees - Rohan Bopanna's Master Blend – in association with city-based micro roastery and cafe – The Flying Squirrel - in January.

Bopanna, who ranked 3 in world ATP ranking in 2013, said he hopes to take both tennis and fitness to people with the help of CT. "One of the most exciting aspects of this regimen is that it is heart-rate monitored and a detailed performance report is sent to each participant at the end of every session,"Meraki Sport & Entertainment MD Ajit Ravindran said. CT is licensed in India Bopanna and Meraki Sports and Entertainment.

Apart from regular sessions at key locations, Meraki's role would be to reach out to corporates and the IT sector across India, Ravindran said.

CT (India) Director Harsha Thimmaiah said, “it is open to participants of all ages, and varying levels of tennis proficiency.” 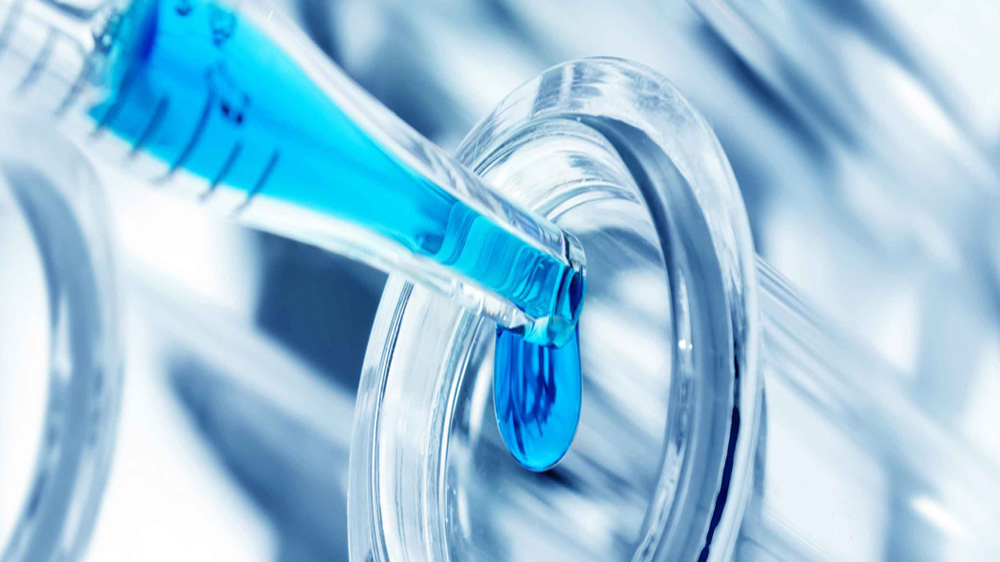