The analysis is based on more than 3.3 million lipid profile tests performed at SRL Labs across India during the period of 2014-2016. 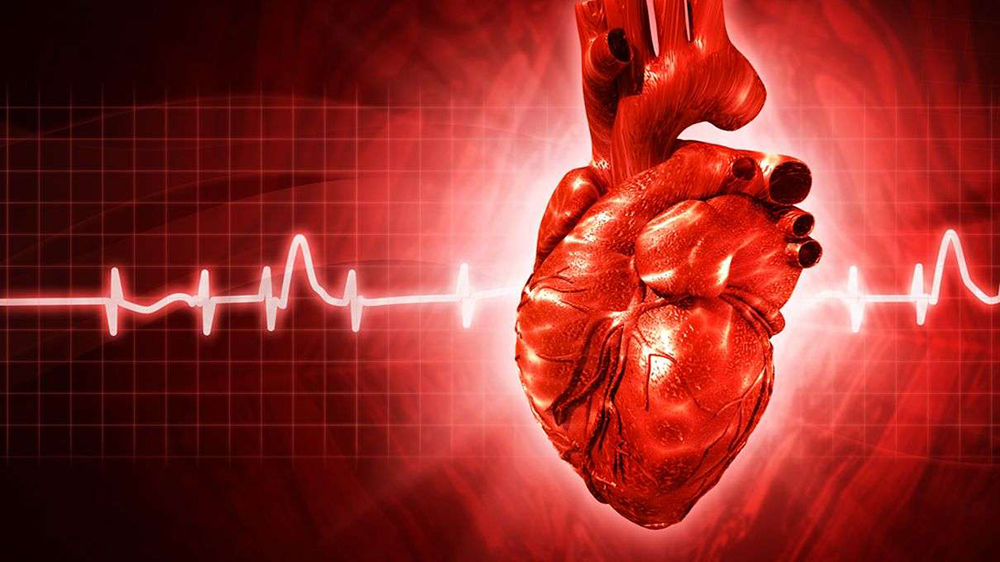 Cardiovasculardiseases (CVDs) are the number one cause of death globally and are the leading cause of death in India also. The most common tests that are done to check the risk of CVD are the lipid tests. The general knowledge is that CVD is more prevalent in men than in women and South Asian men encountering a heart attack are at least 5 years younger than women on an average. A recent analysis done by SRL Diagnostics on lipid tests results showed that more than 41% of women had an abnormal lipid profile, which revealed an alarming fact that women in India are also prone to cardiovascular diseases.


The analysis is based on more than 3.3 million lipid profile tests performed at SRL Labs across India during the period of 2014-2016.

For the analysis purpose, SRL divided the samples received from across the country into four zones- East, West, North and South. The reports reveals that the two zones (North - 33.11% and East – 35.67%) in India showed higher abnormal levels of triglycerides while low HDL and high total cholesterol levels were more commonly seen in South (34.15%) and West zones (31.90%) of India.

A lipid profile measures the amount of cholesterol present in lipid carrier proteins like Low Density Lipoprotein (LDL), High Density Lipoprotein (HDL) etc and fats (triglyceride) present in the blood. High total cholesterol levels usually don’t cause any symptoms but can lead to thickening or blocking of arteries which ultimately lead to cardiovascular problems like angina, heart attack or stroke. Therefore, lipid levels are one of the most prescribed blood tests worldwide. Not only for measuring risk of CVD, lipid tests are regularly used to initiate and manage therapy of cholesterol lowering drugs also.