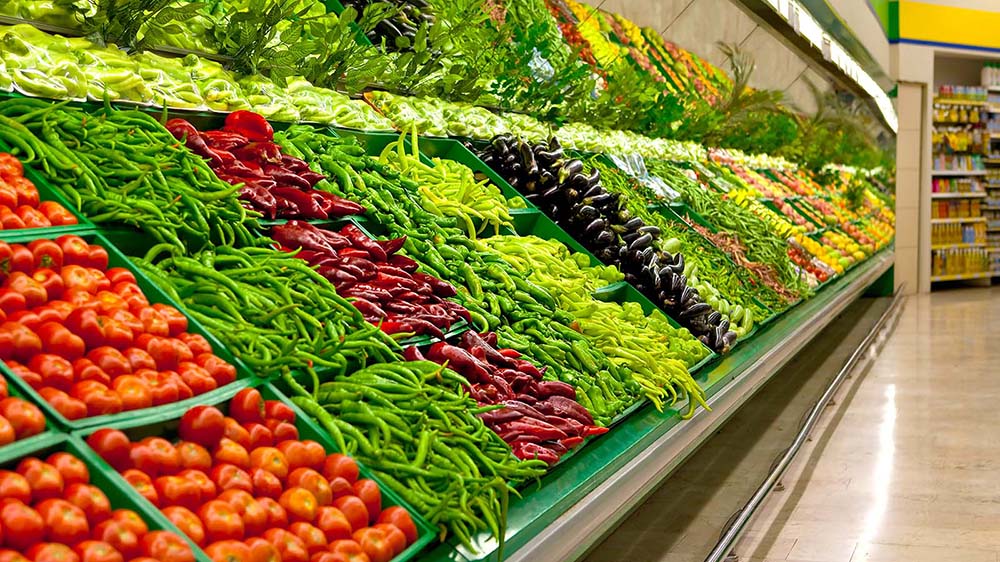 Sikkim government approved a proposal to ban supply of non-organic agriculture, horticulture and livestock producers in the state in a phased manner with effect from March 31 next year.

A cabinet meeting presided by Chief Minister Pawan Kumar Chamling approved a proposal by Horticulture and Cash Crops department to ban supply of non-organic food items in Sikkim in a phased manner from March 31, 2018.

A notification will be issued in due course to take necessary action for compliance with the cabinet decision prohibiting entry of non-organic agricultural and horticultural and livestock products into Sikkim.

The list of products to be prohibited for entry into the State of Sikkim with effect from March 31, 2019 is: millet/finger millet, soyabean, rapeseed, mustard, onion, potato, garlic, milk & packaged milk and mustard oil cake.

Sikkim was last year declared itself as fully organic state though it heavily depends on markets in neighbouring states like West Bengal for supply of cereals, vegetables, pulses, poultry products and fruits to meet domestic consumption. 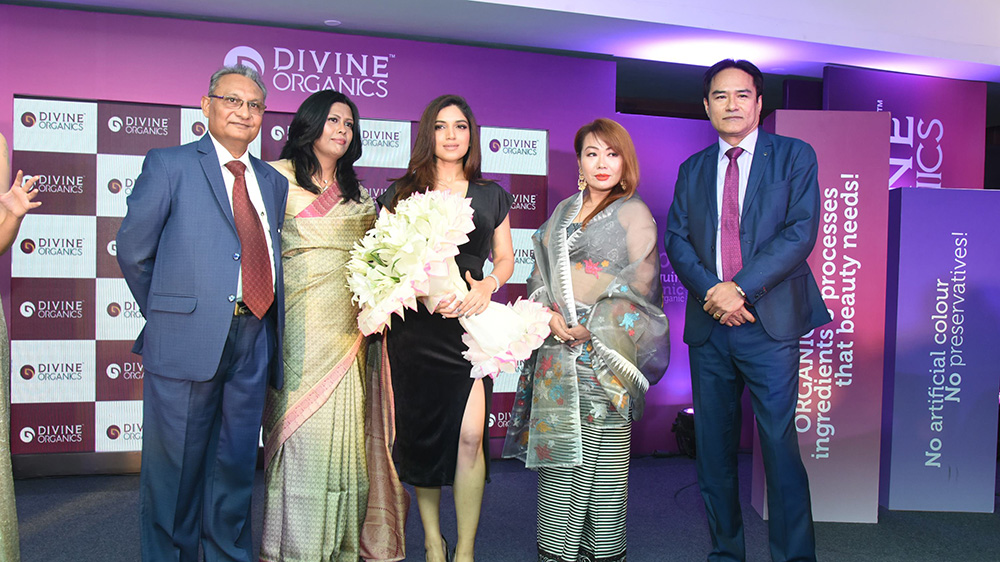