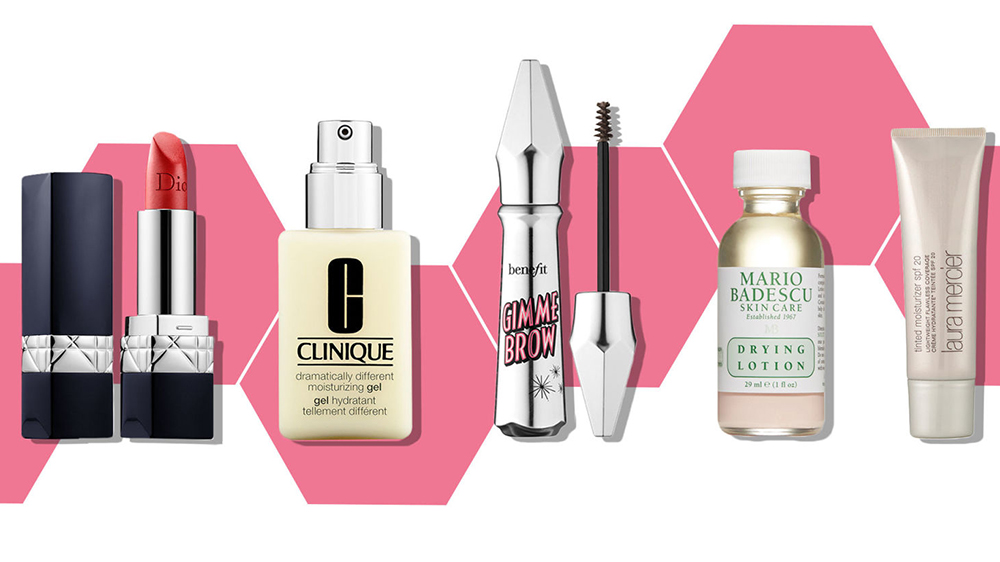 Use of certain cosmetics has risen sharply among children aged 10-12, according to a new study by consumer research firm Nielsen. Children, who are reaching puberty early, are being influenced by social media selfies on Instagram and videos on Snapchat, among others to look attractive.

Vandana Luthra, founder of cosmetics firm VLCC said “Kids suffer from many skin problems at adolescence, including acne, pigmentation and dark spots. To cover that and work on their appearance, most of the spending is on beauty and skincare.”

Some cosmetics products that have seen a spike due to heightened usage by pre-teens are nail art, sunscreen, kajal, spotless creams and hair colour. With the onset of early maturity and the desire to look attractive at a much younger age than before, products that used to target women as old as 18 are now looking at a much wider market beginning from the age of 12.

Sameer Satpathy, chief executive (personal care products business) at ITC said “it’s not only girls, who are concerned about their appearance. Boys, too, have taken to products such as hair gels and deos. “In an increasingly connected world, the need to look and feel good is becoming dominant than ever before at an early age. This is reflected in the fact that Engage, as a perfume brand, has received encouraging traction from the youth.”

Rajesh Shirali, executive director at Nielsen India, said, “Young females, especially in metros, have been using skin creams, face washes, make-up, foundation, colour cosmetics, highlights using hair colour even before attaining the age of 15-16. In addition, they have been visiting parlours for treatments such as facials, hair-removal and hair-colouring.” 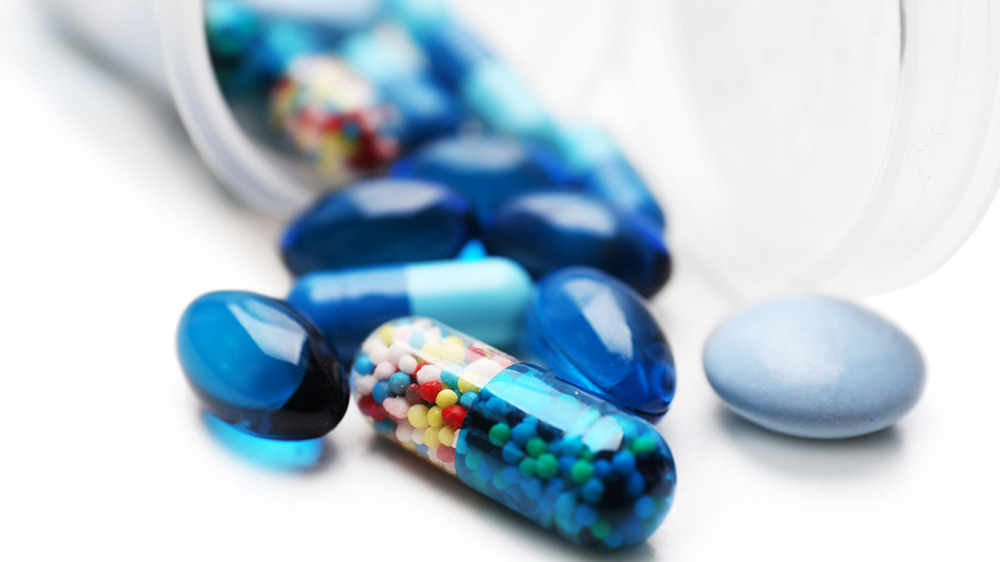