The hotel chain is planning to open 10 properties this year in India. 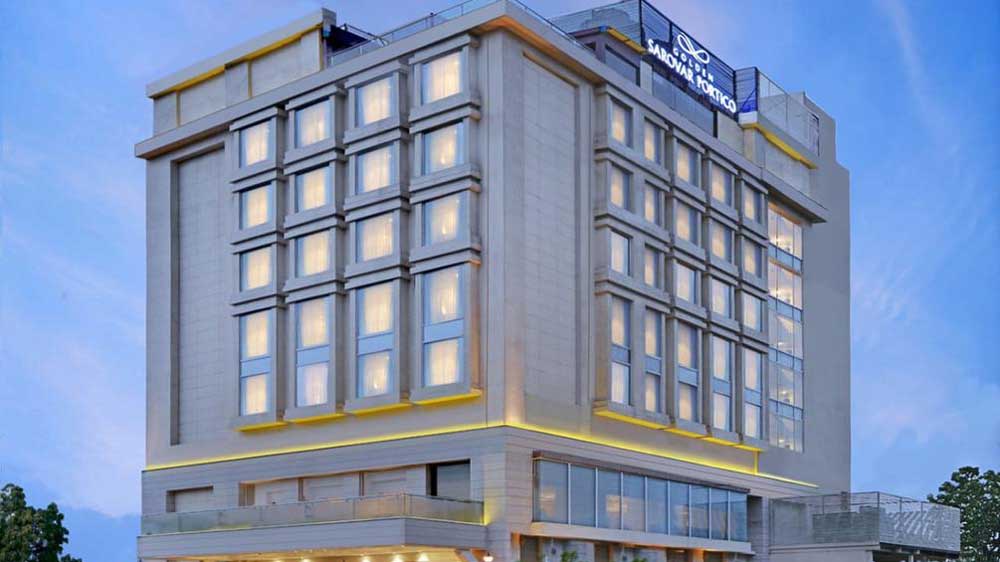 Sarovar Hotels and Resorts, the world's fifth largest hotel chain, is eyeing global expansion under its own brands across locations in Africa and West Asia.

The current international presence of Sarovar, majority-owned by Louvre Hotels Group, is restricted to Nairobi (Kenya) with two hotels, namely The Heron Portico and The Zeheneria Portico, and Zambia with The Neelkanth Sarovar Premiere.

Ajay Bakaya, Managing Director, Sarovar Hotels and Resorts, said, "We are looking at Africa more aggressively and would like to be in the Middle East at some stage. It (Middle East) is a natural bridge between India and Africa. International expansion will be through Sarovar’s home-grown brands only."

The hotel chain is planning to open 10 properties this year in India. They will be coming up mostly in non-metros like Gorakhpur (Uttar Pradesh), Junagadh and Morbi (Gujarat), Goa, Jammu, Dalhousie (Himachal Pradesh) and Bodh Gaya (Bihar).

"We see the market with guarded optimism. The fundamentals of India are strong; but for the rest of the world, (fundamentals) are a little worrisome. But considering the local market, and Sarovar being largely in the mid-sized space, we see a very good year ahead (2019)," Bakaya added. 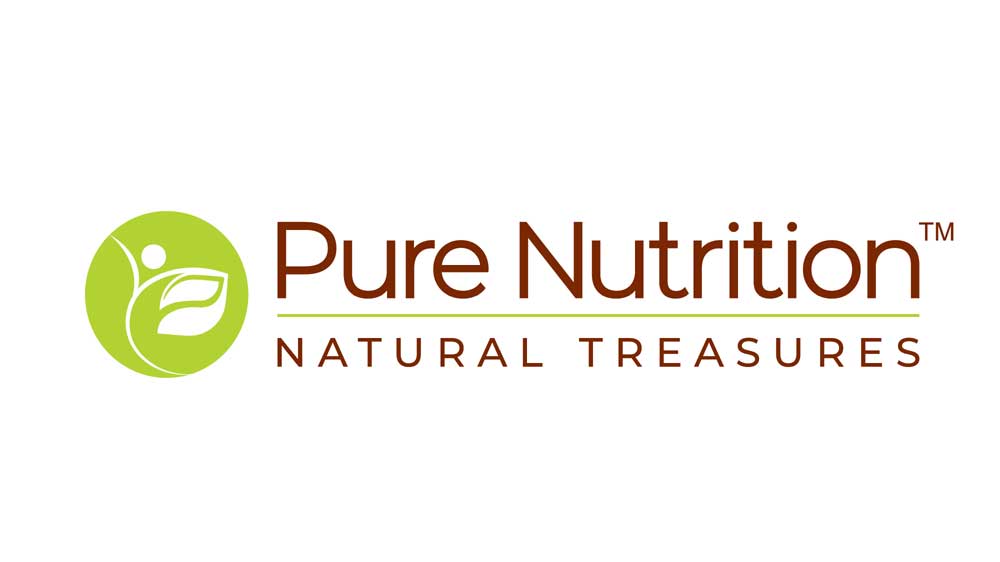