The company plans to use the funds raised to strengthen its infrastructure, expand the team and promote the brand through consumer engagement initiatives. 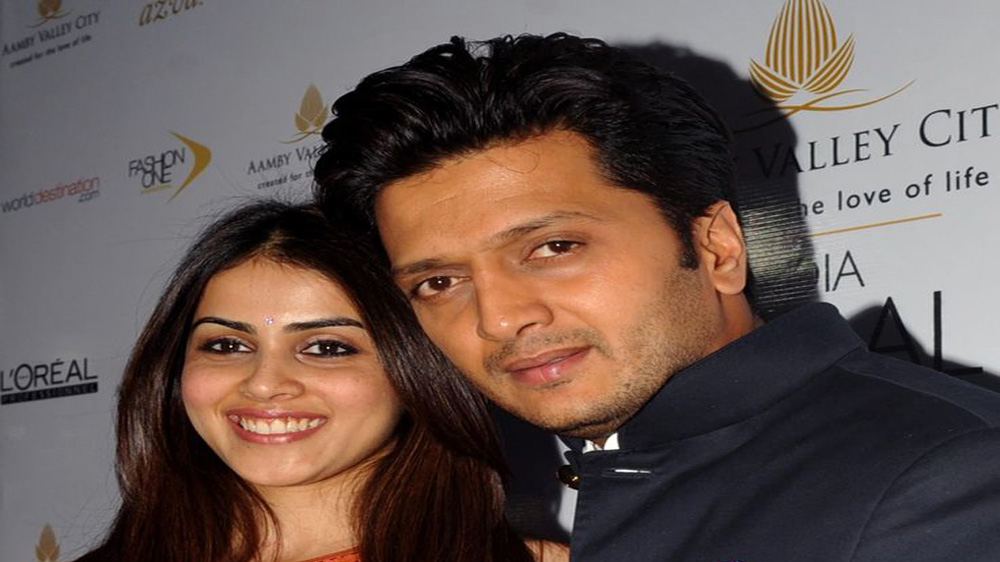 The company plans to use the funds raised to strengthen its infrastructure, expand the team and promote the brand through consumer engagement initiatives.

“One of the key aspects of our offerings includes ensuring a seamless interaction between doctors and patients. To ensure that we maintain that, the funds raised will be focused on offering technology and service upgrades. We are looking to raise more funds of close to $5 million on a follow-on basis.” said Punit Desai, Co-founder & CEO of Welcomecure.

He further added “Riteish & Genelia Deshmukh will also endorse the service as they become the brand ambassadors of the health-tech platform. The couple’s belief in this form of medicine and their efforts towards expanding awareness regarding our brand and the space will help extend our services to more patients in need.”

“Being a part of the Welcomecure.com family in terms of a business and the brand was an easy decision for Genelia and me. We hope that our association with the brand helps its further growth.” said Bollywood actor Riteish Deshmukh.

Welcomecure was launched in January 2016 by founders Desai, Dr. Jawahar Shah and Nidhi Desai. This was after an year long beta program that started in November 2014. The company had earlier raised $6 million in October 2015.

The subscription-based platform helps patients connect with doctors who specialise in over 125 health conditions through voice, video or text messaging. It provides patients unlimited and free supply of homeopathy medicines along with doorstep delivery of the medicines while also offering lifestyle and dietary advice and maintaining patient records over cloud servers for ease of access.

Since its launch, Welcomecure claims to have patients in over 36 countries and conducts more than 4500 consultations per day. 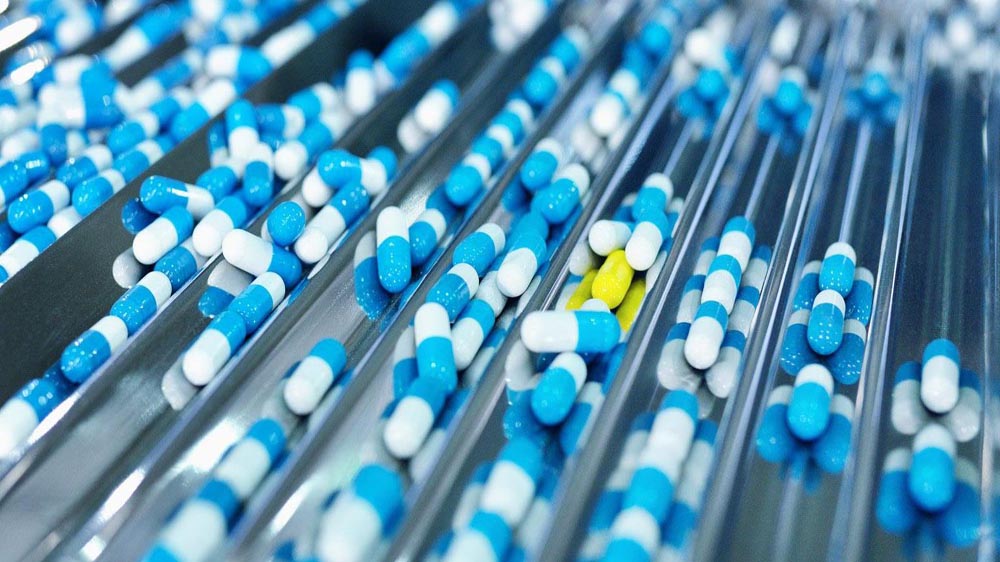