Inter Sports which is Rhiti’s subsidiary, has signed an operation, management and development agreement (OMDA) for the 33-acre ‘Appu Ghar’ amusement park located in Gurugram’s Sector 29. 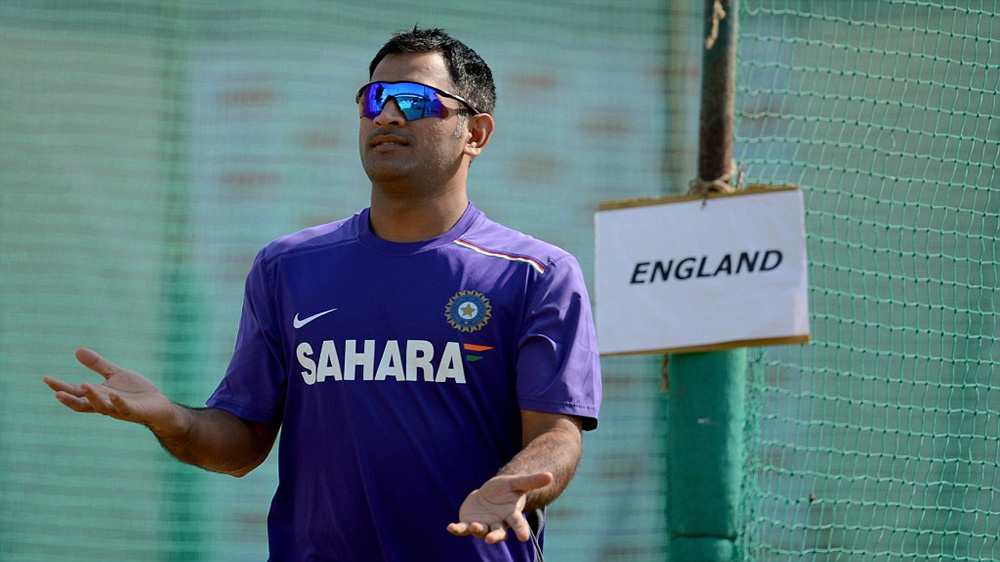 Rhiti Sports, the company that manages cricketing stars including MS Dhoni, plans to develop a Rs 1,500-crore amusement park in Gurugram that would have sports, entertainment, and retail facilities.

Inter Sports which is Rhiti’s subsidiary, has signed an operation, management, and development agreement (OMDA) for the 33-acre ‘Appu Ghar’ amusement park located in Gurugram’s Sector 29.

Arun Pandey, managing director of Rhiti Sports said, “We will try to make this the biggest sports and entertainment destination centre of this country. We will review everything in the next three months, then we will decide on the next step.”

Rakesh Babbar, Managing Director of International Recreation Parks, which has a long-term lease of the Appu Ghar land from the Haryana government, said, “I will be honest in telling you that we were struggling. That’s why we are bringing them. They have the capability to turn around this project.”

Pandey said his company is talking to two Indian investors for funding the project. Rhiti plans to open a flagship store of Dhoni’s fashion and lifestyle brand ‘Seven’, and a big fitness centre which will be owned by the cricketer. Analysts said eyes will be on whether Dhoni, who on numerous occasions has pulled India out of trouble on the pitch, can do the same to Appu Ghar’s fortunes.

Pandey said the development will also have a 300,000-sq ft mall, which will be home to various global and Indian brands. 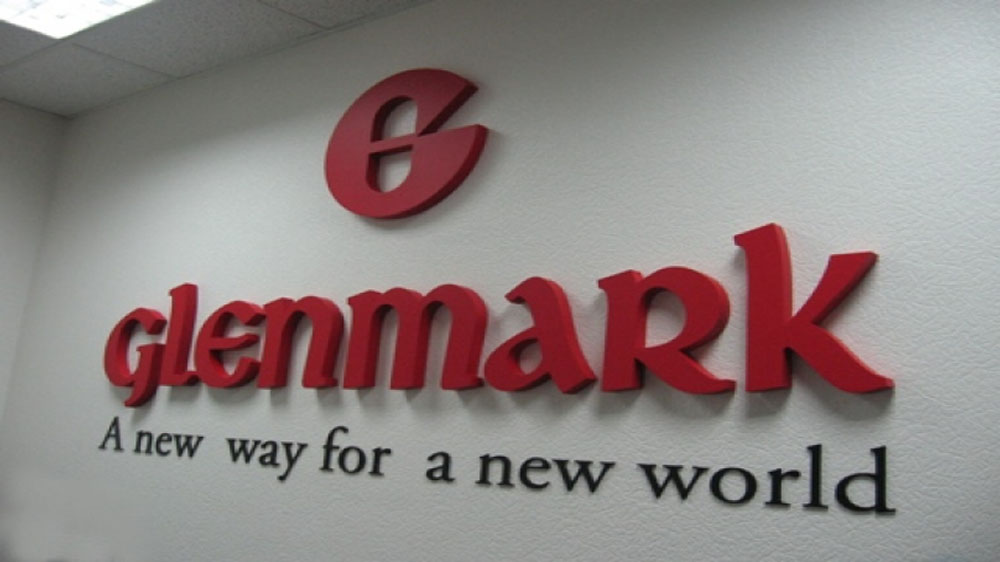