Revlon plans to open 100 outlets by the beginning of 2018 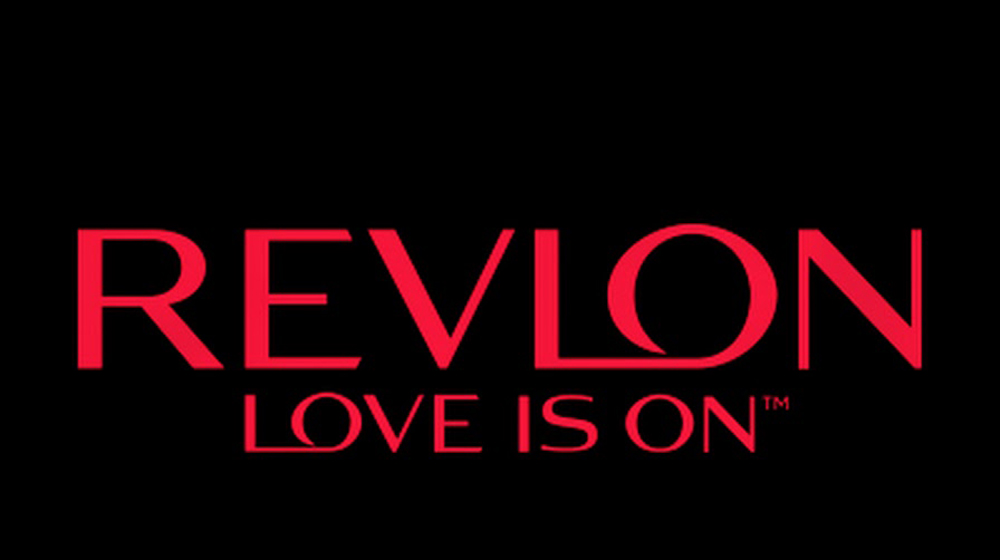 Revlon India, a cosmetics and personal care brand, has planned to open 100 exclusive outlets by the end of 2017 and is also expecting 20 percent of its total revenue from this medium.

As per the report published by PTI, Rajiv Kumar Bobal, Director (Sales and Marketing), Revlon India, said, "The new channel that we entered in the last two years is exclusive stores. It is doing very well for us. In the initial years, we were trying to figure out the financial feasibility model but more or less now it is settled for us.

Bobal further added, "As of now the contribution is very insignificant because we have just 27 exclusive stores but we would like the exclusive outlets to contribute 20 per cent. It should happen around 2017-end when we have about 100 stores."

Bobal added that the stores would be across formats, including kiosks, and would be a mix of company-owned and franchise-operated outlets.

As per Bobal, "Digital is something we are really focusing on. Digital percentage is very very high, around 30-40 per cent.

"We don't do television (advertising) but focus on radio and print as a medium which we find more effective. That's why digital takes a higher percentage." 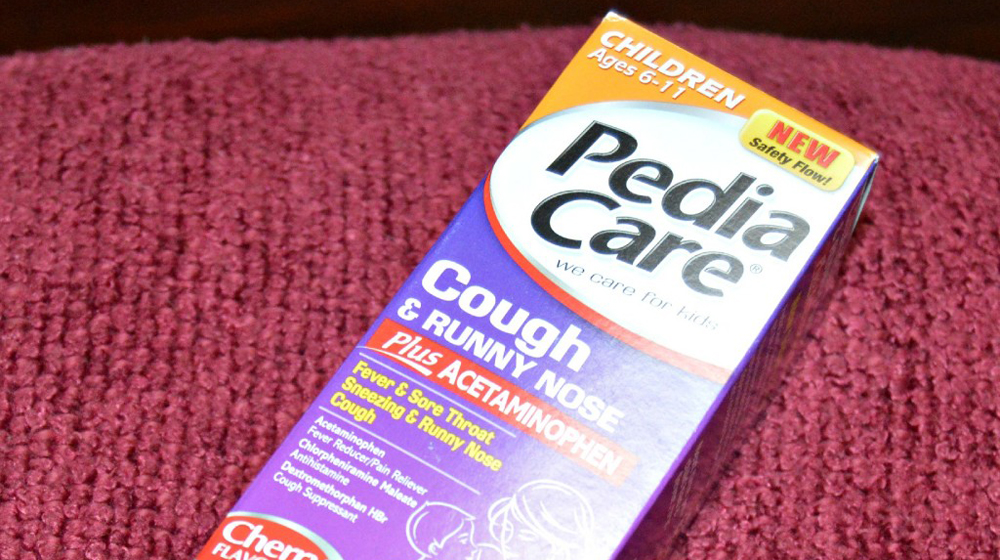