Radisson Hotel Group to launch 100th hotel in India in 2019 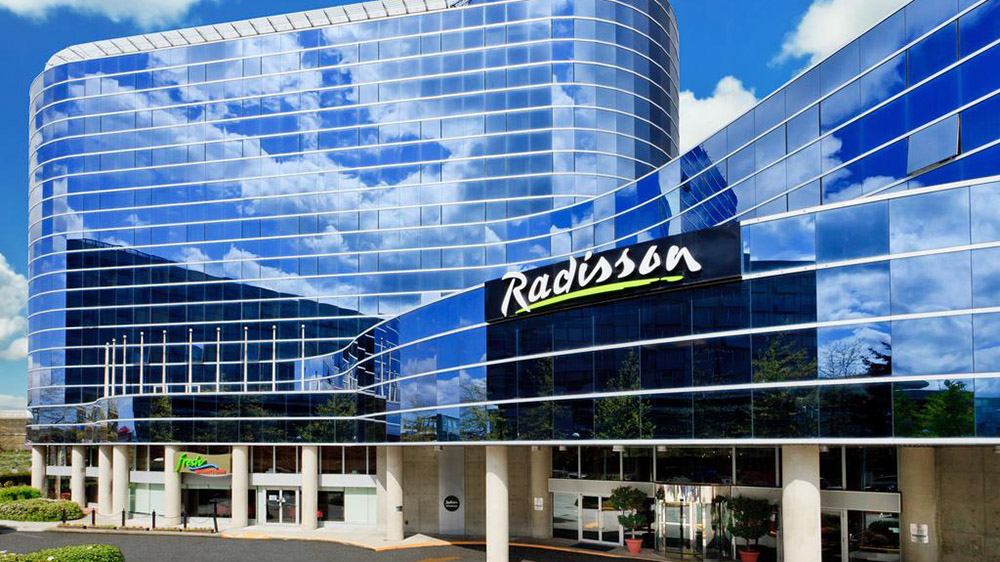 Radisson Hotel Group, one of the world’s largest hotel groups owned by Jin Jiang Group, will launch its 100th hotel in India in 2019. The company is already one of the largest international hotel groups in the country with 143 properties and more than 16,800 rooms presently operating or under development nationwide.

Zubin Saxena, Managing Director and Vice President Operations, South Asia, Radisson Hotel Group, said, “South Asia is one of the world’s most dynamic regions, where huge populations meet soaring economic growth, creating unprecedented opportunities for investment and development. At Radisson Hotel Group, we have recognised the subcontinent’s vast potential since long, and it is no coincidence that we are now one of South Asia’s largest and most trusted hotel groups. We have very strong relationships with our owners and other stakeholders in South Asia, and we will continue to work tirelessly to drive profitability through operational excellence.”

Katerina Giannouka, President, Asia Pacific, Radisson Hotel Group, also stated, “When we embarked on Destination 2022, our five-year strategic vision, we knew that South Asia would be a key part of its success. We have created a series of transformational, innovative new initiatives covering all aspects of our business. They include EMMA, a revolutionary global unified technology platform, strengthened brands, enhanced commercial strategies and operations protocol.” 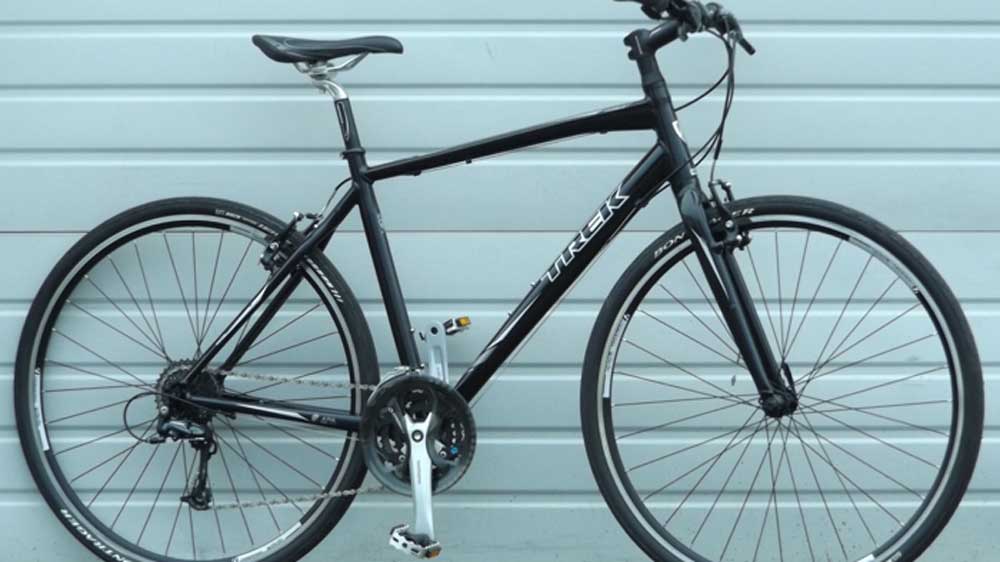