Pharma park to be established in Karnal

Apart from setting up pharma park, Haryana Pharmaceutical Policy 2018 is being framed to facilitate pharmaceutical companies in the state. 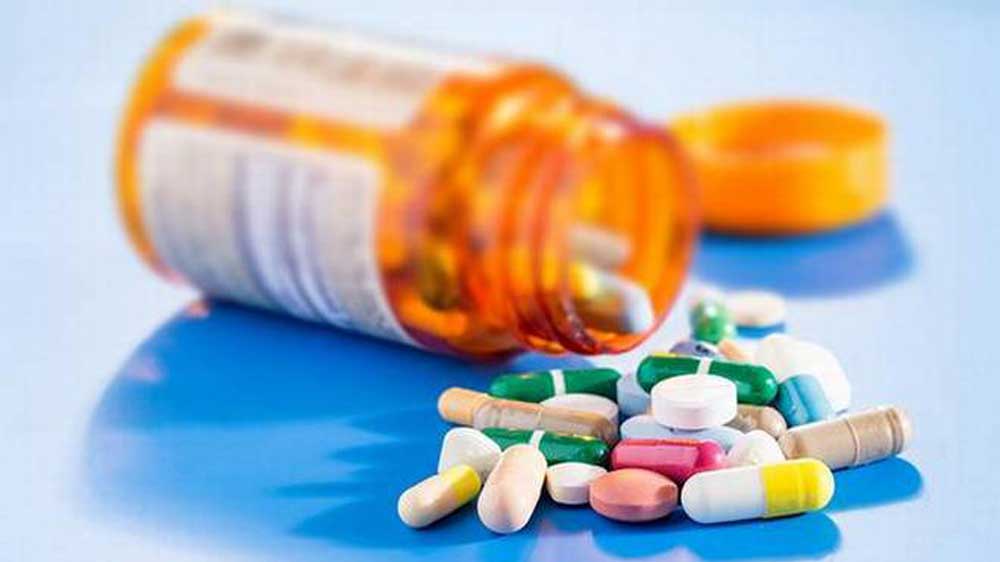 The Haryana government will establish a pharma park over 100 acres of land in Karnal.

Apart from this, Haryana Pharmaceutical Policy 2018 is being framed to facilitate pharmaceutical companies in the state. The aim of framing this policy is to simplify the working of pharma companies and provide maximum employment to youth in the state.

Investment of about Rs 3,000 crore is expected to be made in the new pharma park at Karnal. This park would provide employment to about 33,000 persons.

"In 2015, when the Government of India had launched ranking for ease of doing business, Haryana was at 14th position. As a result of the measures taken by the present state government, now the State has reached at the third position in terms of Ease of Doing Business, and a target has been set to reach the top in a short period," the Minister added. 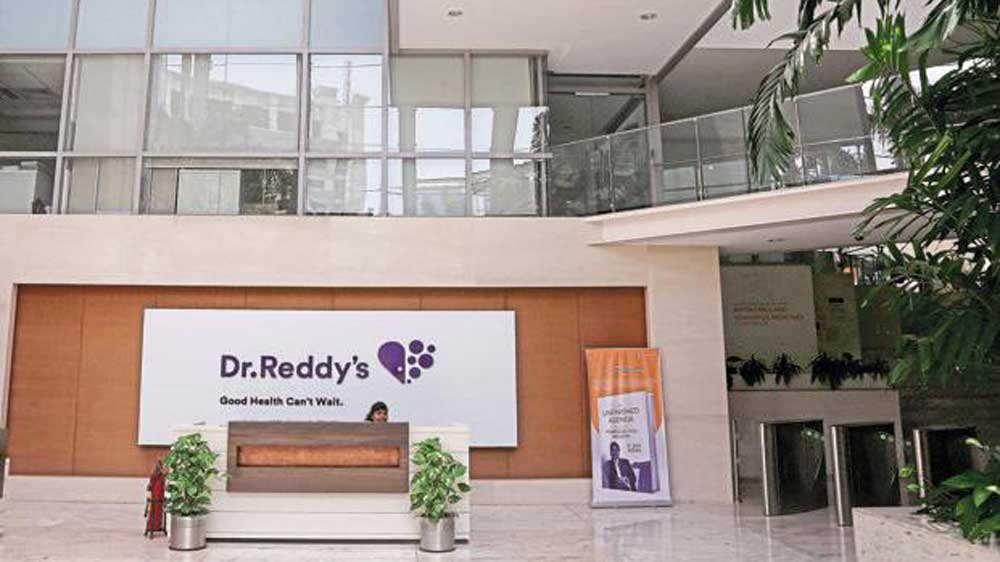