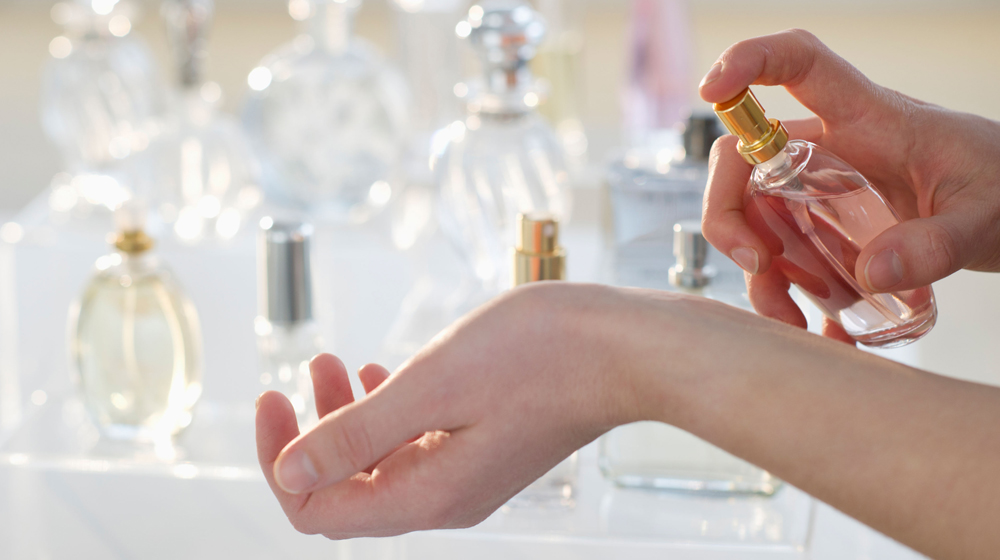 Smith moved to India around two years ago, after working for three decades in Dubai and then he took matters in his own hands, and began convincing e-tailers to legitimise the sale and prices of the per fumes they were ES selling.

Smith said, "A fragrance originally costing Rs 5,000 was available on the internet for Rs 1,500. So for every 100 perfumes that we sold, there were about 500 being sold illegally."

Smith brought this to the notice of Weights and Measures, the regulatory body of the Indian government. But its jurisdiction did not include online vendors. And that's when Smith decided to take up the issue with e-tailers.

Smith said, "We approached sites to object to their sale of our products, sold by unofficial vendors through a market place,"

He further added, "These vendors were not paying octroi, duty or taxes, and hence getting an unfair advantage of 60-70 per cent (margins) straightaway."

But most e-commerce sites did not budge. They told Smith to take the matter up with the vendors.

Smith then bought a Davidoff perfume from an e-commerce site, and followed it up with written enquiries about the authenticity of the product.

Smith added, "the package didn't have the sticker or MRP. The bill was from someone we didn't do business with. But the site kept giving vague responses, justifying its authenticity. Finally I told them who I was. And then they agreed to meet me and eventually came on board."

He also added, "If they go back to their old model, I will have no choice than to announce publicly that they are not selling genuine products." 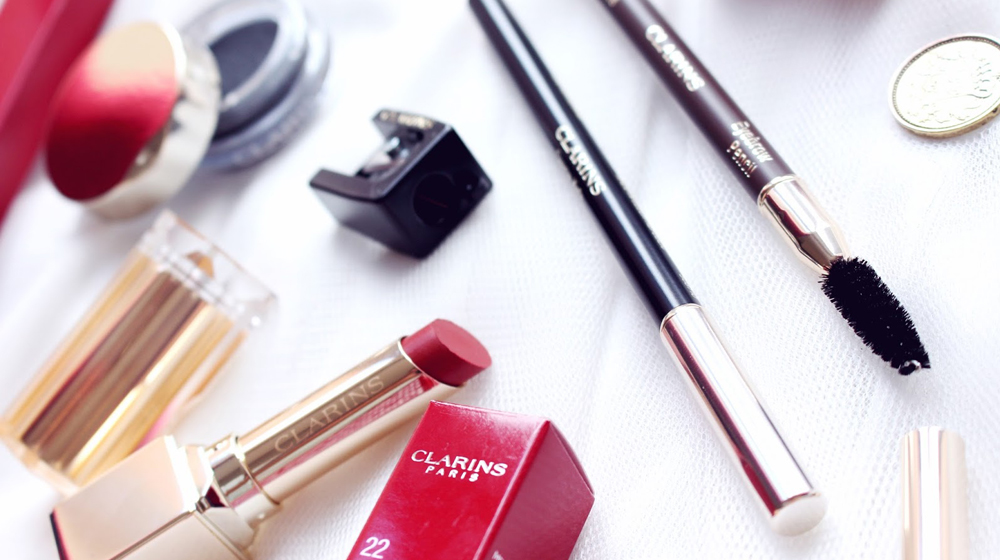