It is also in the second list of 28 companies that the Reserve Bank of India had mandated banks to refer to the bankruptcy court by the end of December 2017 if lenders were unable restructure the respective loans by mid-December. 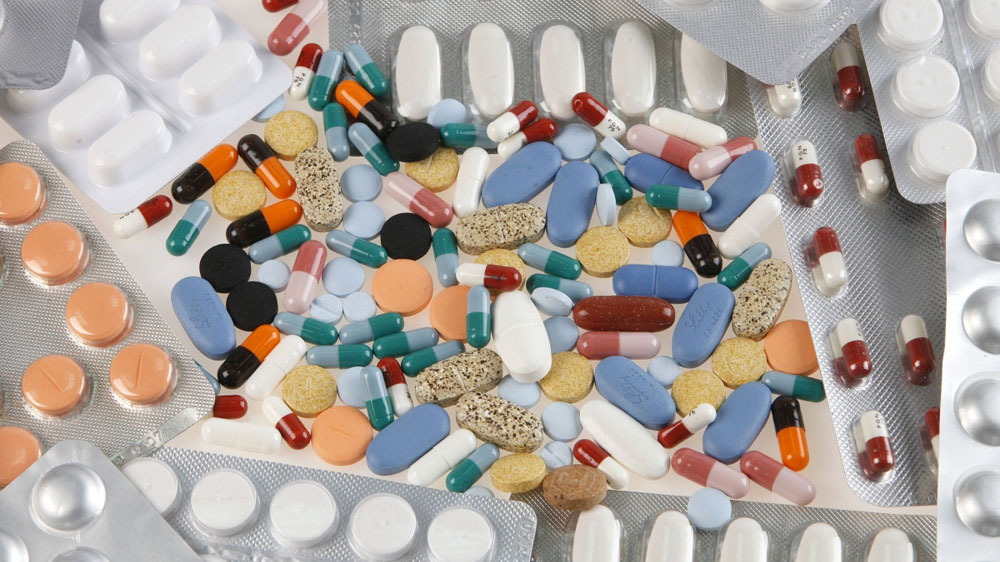 The troubled drug-maker Orchid Pharma is suffering resistance from its lenders who have rejected the resolution plan of the bankrupt company, a decision that could push toward liquidation. “The resolution professional has conducted three rounds of bidding.

However, lenders found bids in all the rounds unacceptable,” two senior persons who did not want to be named said. Time was running out for resolving this outstanding debt: The 270- day deadline before which a resolution has to be in place ended on May 14.

In the third round, the RP received four applications, of which three were legally compliant. At an e-voting held on May 12, the majority of the lenders rejected the offers they received and no resolution plan was put in place by May 14 - the last day of submitting a plan to the bankruptcy court. It is yet not clear whether the RP will seek additional time from the bankruptcy court to revive the company with a resolution plan.

Orchid Pharma has informed the stock exchange that as “the proposed resolution plan that was put for voting did not get requisite approval from the Committee of creditors (CoC), the CoC, through the RP has not submitted a resolution plan with Hon’ble National Company Law Tribunal.”

Union Quimico Farmacéutica, Ingen Capital, and Fidelity Trading Corporation were the three bidders in the second round of auctions held in April but their bids were rejected since two of them - Ingen Capital and Fidelity Trading Corporation - were found to be ineligible as they were not compliant with Section 29A of the insolvency code. The offer from Union Quimico Farmacéutica was too low even though it was eligible. 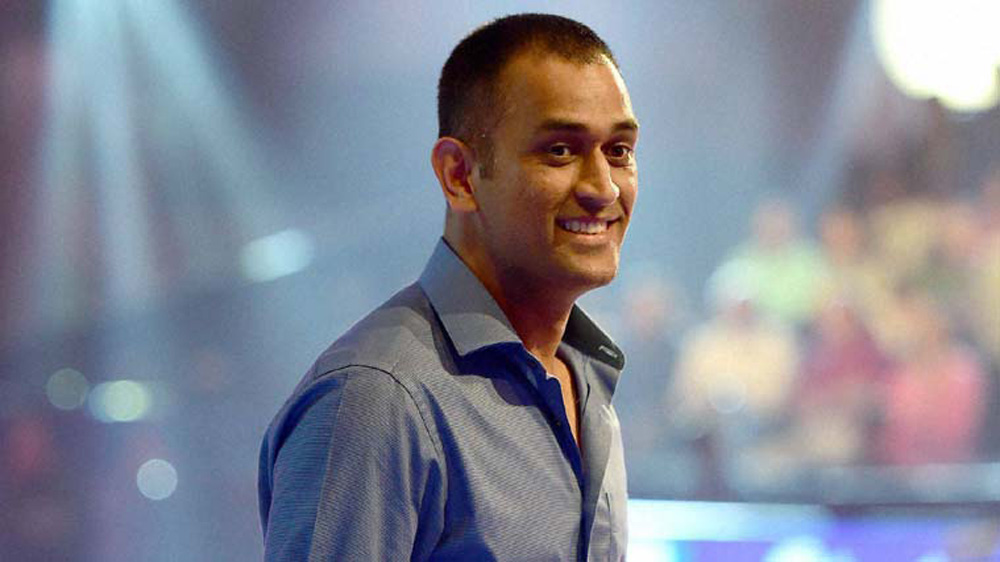