The expansion plans include addition of about 30 outlets in tier 1 and 60 outlets in tier 2 cities in India and more than 10 outlets abroad. The company will invest close to US $ 15 million to facilitate this expansion. 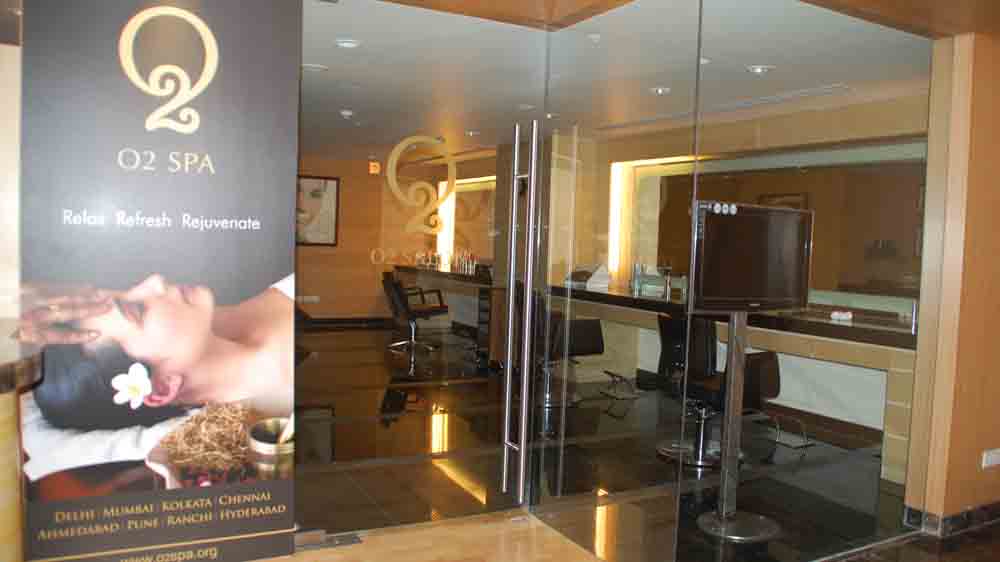 O2 Spa, day spy chain, today announced aggressive expansions plans to cement its position as the leader in the industry. O2 Spa, currently operating 60 centers across 17 cities in the country will expand its footprints to 150 outlets across 30 cities by end of the fiscal year. The company will invest close to US $ 15 million to facilitate this expansion.

The Indian wellness industry is estimated to cross US $15 billion in 2016, growing at the rate of 15 per cent CAGR. Similarly, the Indian spa industry is expected to hit US $200 million mark with a growth rate of 25 per cent annually. Currently, 80 per cent of the spa industry in India is unorganised.

Commenting on the plans, Ritesh Mastipuram, Founder and Managing Director, O2 Spa said, “Worldwide, the spa industry is one of the fastest growing sector and it is well recognised for its contribution towards wellness. In India, majority of the industry remains unorganized and the Indian consumer is just waking up to the wellness and spa concept. Over the last eight years, O2 Spa has been single handedly championing the cause /shift towards making this industry organized. Our rapid expansion over the next one year will give the industry a much needed boost and propel the growth in the coming years”.

The expansion plans include addition of about 30 outlets in tier 1 and 60 outlets in tier 2 cities in India and more than 10 outlets abroad. O2 Spa operates in five different formats that include airports, malls, luxury hotels, standalone properties and luxury trains (railways). 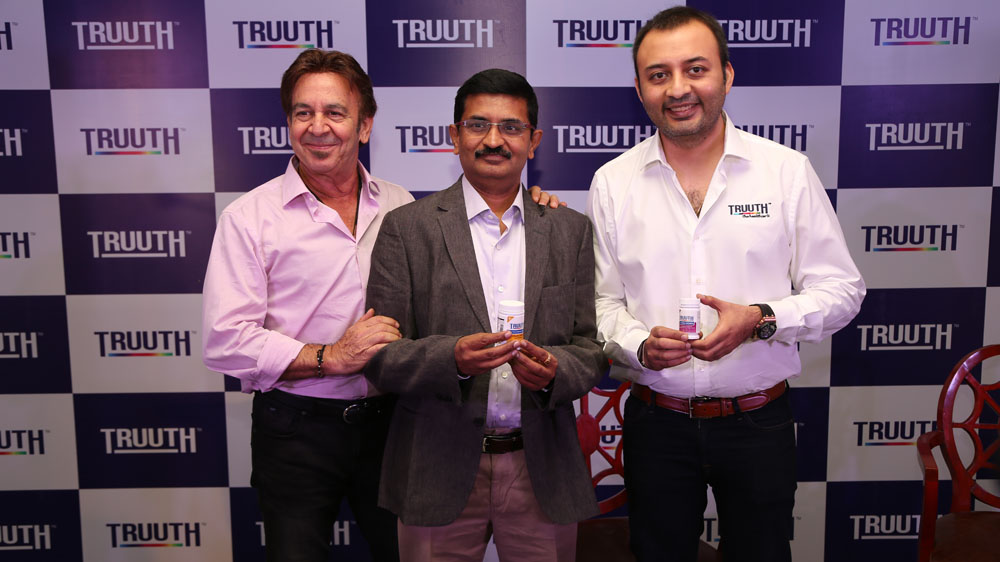