But Gregory Lee, a former Samsung executive who took the helm of Nokia's Technologies unit last year, pulled Nokia away from the business as well as a virtual camera venture, leaving the unit to focus on patent and brand licensing. 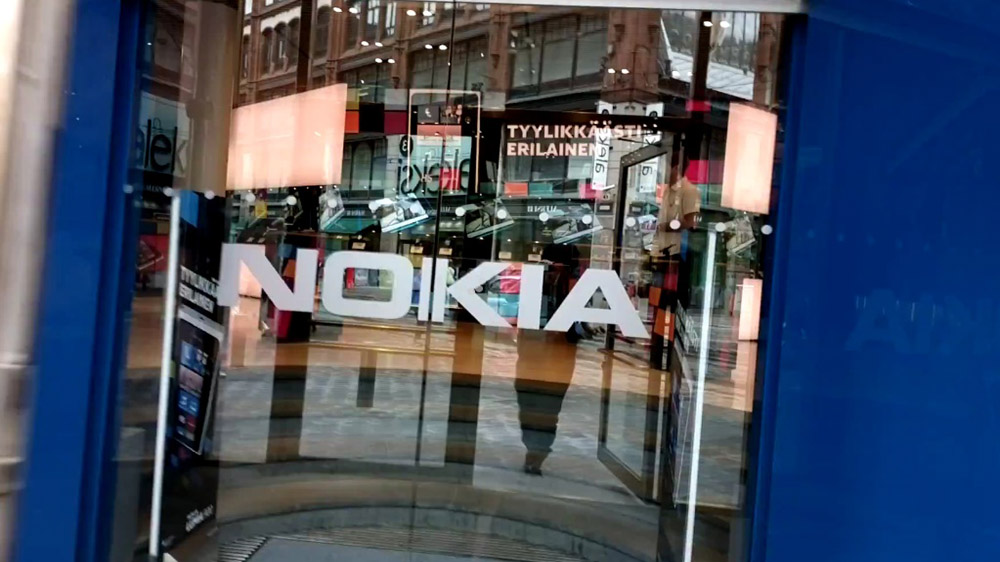 Finnish technological firm, Nokia has confirmed to have sold its small digital health business, including activity trackers and smartwatches, and the executive who wound down the company's consumer ventures will leave Nokia after less than a year in the job.

Digital health was one of the areas the premium smartphone make had been counting on for future growth opportunities amid a tough market for its mainstay telecom network equipment business.

But Gregory Lee, a former Samsung executive who took the helm of Nokia's Technologies unit last year, pulled Nokia away from the business as well as a virtual camera venture, leaving the unit to focus on patent and brand licensing.

The health business was sold to Eric Carreel, co-founder and former chairman of the operation, for an undisclosed price. Nokia had announced plans to sell the business earlier this month.

"Gregory came to Nokia... and took the bold decision to refocus Nokia Technologies on licensing... We have agreed that his work at Nokia is done," Nokia CEO Rajeev Suri said in a statement.

Chief Legal Officer Maria Varsellona will take over the Technologies unit, Nokia said. The licensing business, highly profitable, includes royalties from handset vendors for the use of Nokia's brand and smartphone patents.

As an initial move into the health market, Nokia in 2016 bought France's Withings for 170 million euros ($199 million). An internal memo from February showed that the business failed to meet Nokia's growth expectations.

Nokia has not given exact sales figures for the business, but digital health and virtual camera products in total generated 52 million euros of sales last year, compared to Nokia's total revenue of 23.2 billion euros. 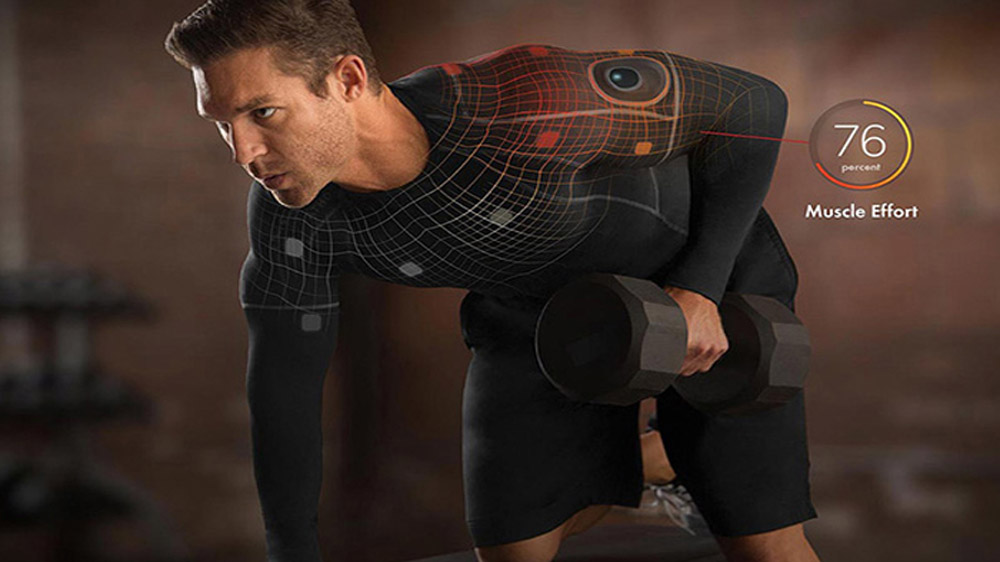