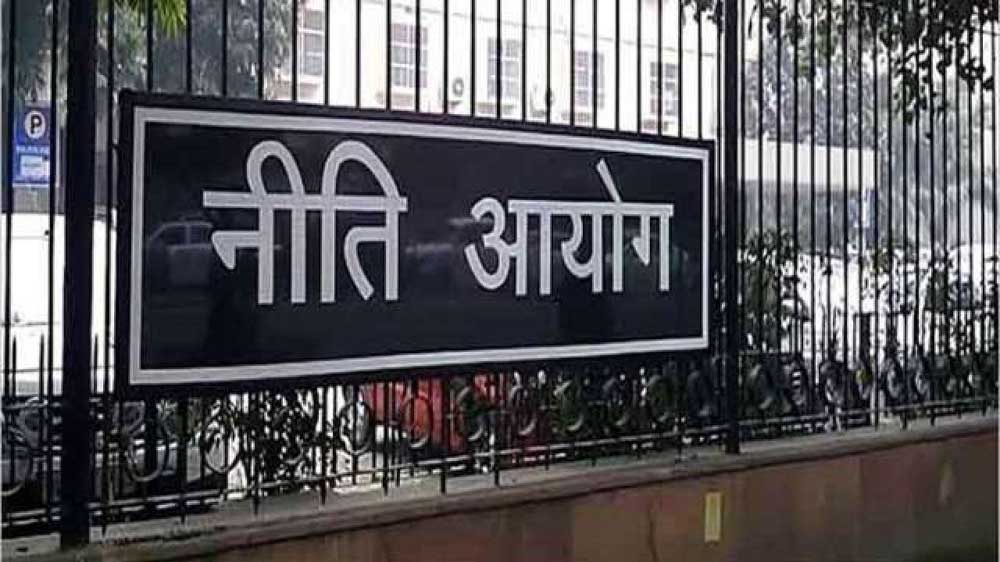 Amitabh Kant, CEO of NITI Aayog, said, "The problem of fake and counterfeit drugs is a major issue, costing the Indian pharma industry billions. At the same time, it’s putting patients at higher risk. This agreement with Oracle and our partnership with Apollo Hospitals and Strides Pharma, will help ensure all Indian drug manufacturers and healthcare experts have access to a standards-based, modern technology platform – blockchain and IoT, to help eliminate fake drug distribution."

The Indian pharmaceutical industry is the third largest in the world in volume, which accounts for 10% of the world’s production.

Shailender Kumar, regional Managing Director of Oracle India, said, "With blockchain, every movement of the drug through its supply chain is recorded – that way, the drug supply chain is completely transparent, secure, decentralized and verifiable. We believe blockchain and IoT can play a significant role in ceasing fake drug distribution and we are all geared to work with NITI Aayog in this major program." 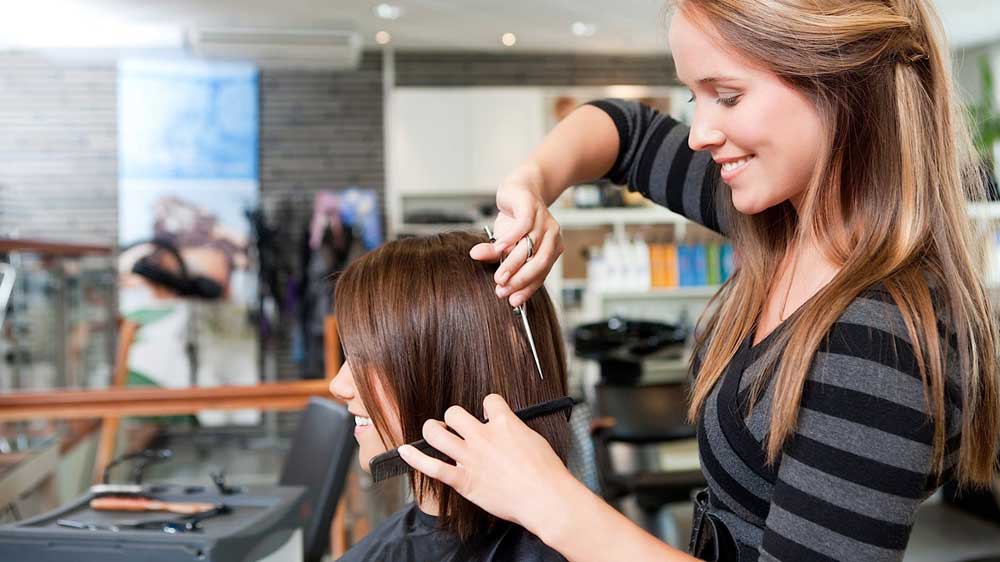