Reliance Foundation is now among 15 entities who have submitted their expression of interest documents to buy the hospital, once touted as Mumbai first 7-star health facility. 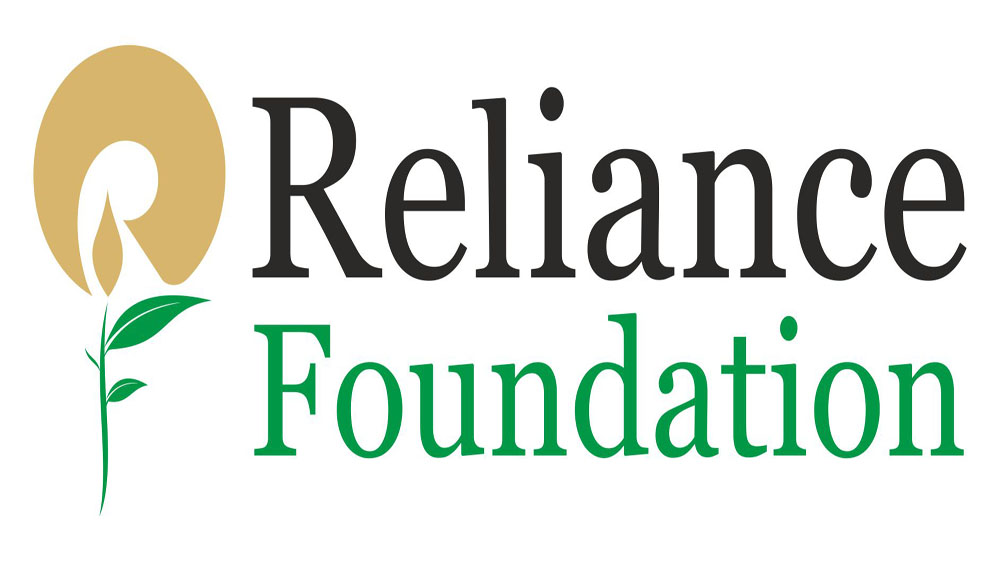 The Nita Ambani-led Reliance Foundation has joined the race to buy the troubled Seven Hills Hospital in Marol.

Reliance Foundation is now among 15 entities who have submitted their expression of interest documents to buy the hospital, once touted as Mumbai first 7-star health facility.

According to sources in BMC, which holds a stake in the hospital alongside Seven Hills Healthcare’s Jitendra Das Maganti, the base price for an outright sale will be close to Rs 2,100 crore.

The 1,000-bed Marol hospital was declared bankrupt by the Hyderabad Bench of the National Company Law Tribunal after Seven Hills Healthcare defaulted on bank loans worth Rs 1,300 crore.

BMC officials said the money owed by the hospital to banks, its employees and vendors now stands at Rs 2,100 crore. The hospital is built on a 17-acre plot owned by the BMC under apublic-private partnership.

The hospital, located close to the international airport, slipped into the red in 2013-14 and 2015-16, consistently losing nearly Rs 150 crore every year after that.

In the past one year, over 50 of its consultants have not received their salaries and its outpatients department (OPD) has been shut. Ten suppliers of medical devices and other equipment too have not been paid for the past few months and their dues have mounted to almost Rs 10 crore, prompting them to suspend supplies to the hospital. 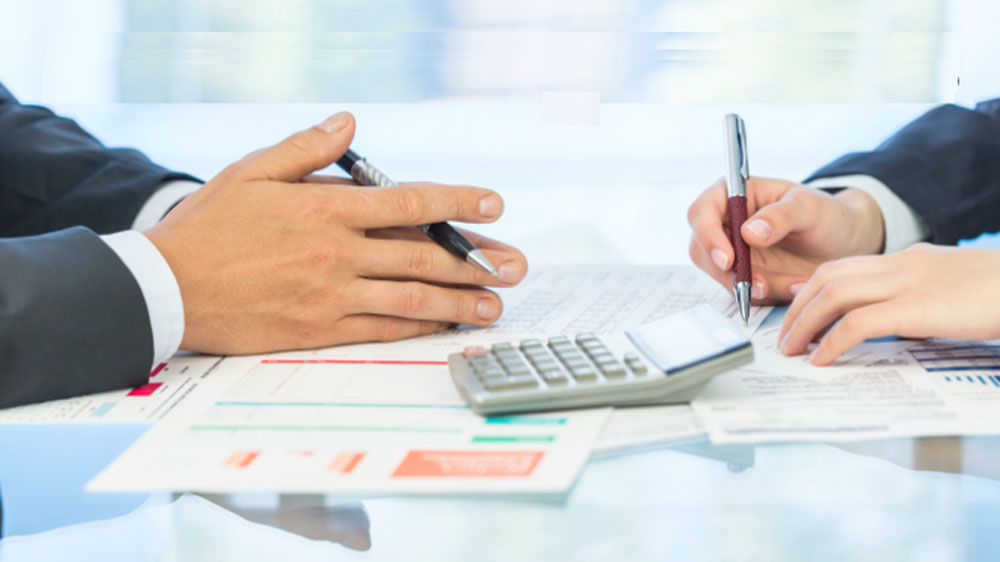