The store has been opened under a franchisee system. 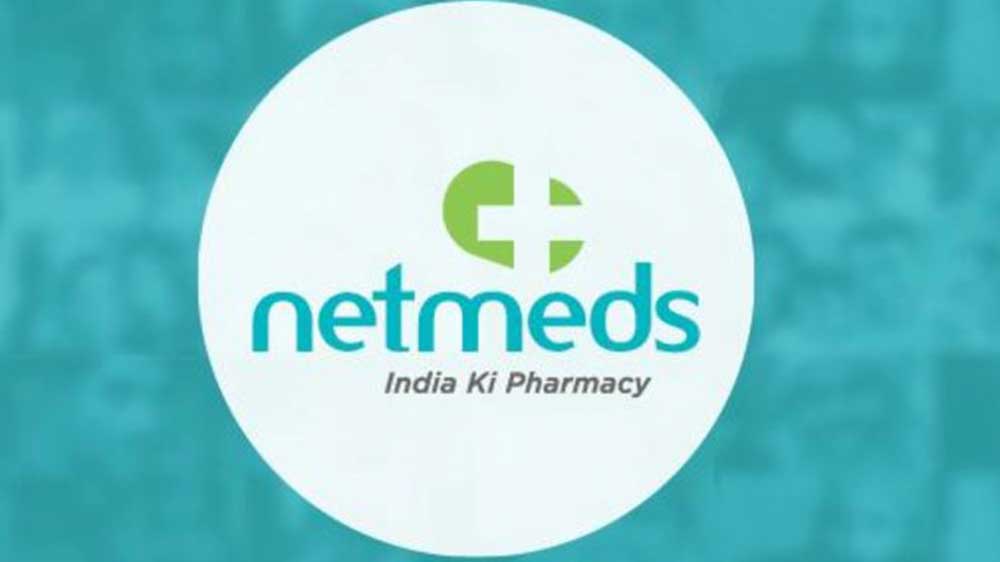 Online pharmacy enterprise Netmeds.com has launched its first brick-and-mortar retail outlet ‘Netmeds Pharmacy’ at Nanded, Maharashtra. The store has been opened under a franchisee system.

The company, promoted by Chennai's Dadha Pharmacy, said that this is the starting of more launches of branded stores across Chennai, Bangalore, Mumbai and Delhi and in tier 2, 3 cities such as Surat and Ahmedabad.

Pradeep Dadha, Founder & CEO of Netmeds.com, said, "We believe that the neighbourhood chemist shop and the local pharmacist will continue to play an important role in the overall healthcare landscape, especially when it comes to serving acute needs."

"With an eye to fill a void in the market, especially in tier 3 and 4 towns where there is a dearth of chemist shops, licensed Netmeds stores will combine the company’s impeccable reputation in the pharmaceutical sector with the pillars of e-commerce – availability, affordability, and convenience," he added.

The company’s franchise model will help to create jobs in local communities and boost the retail economy.

Dadha further stated, "Currently about 65% of our online business is coming from non-metros. While we fully intend to continue to serve them through Netmeds.com website and app, we believe we can enhance the customer experience and improve access with Netmeds pharmacies." 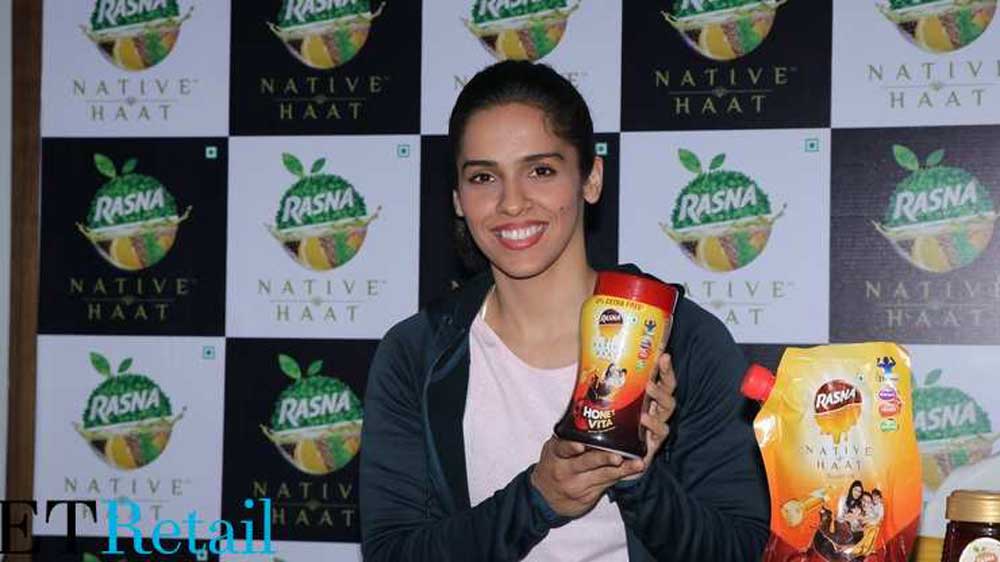