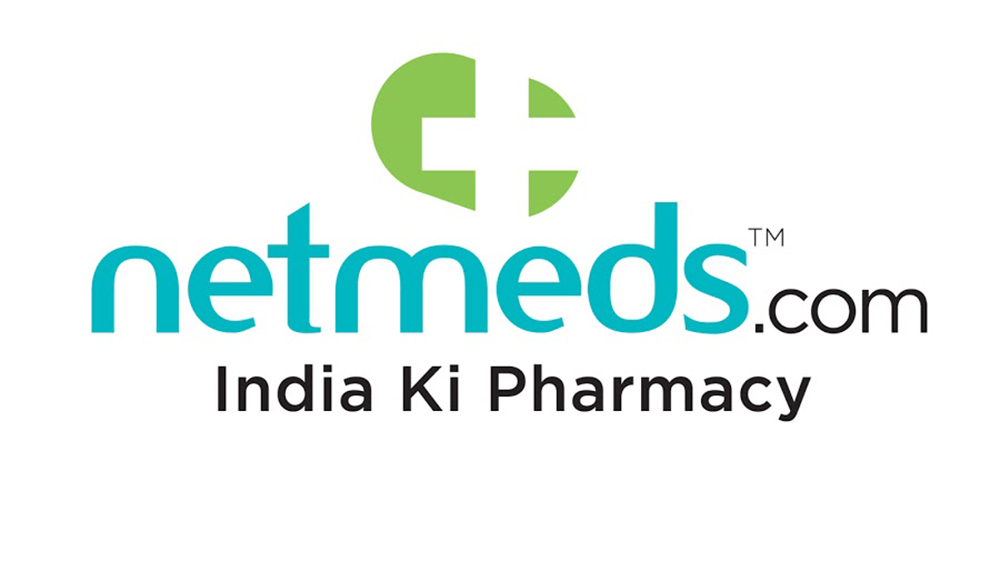 Netmeds said in a statement “Tanncam and Sistema will join early investor’s investment bank MAPE and OrbiMed Asia, along with Pradeep Dadha and his family, as stakeholders in the company".

Netmeds CEO Pradeep Dadha said, "We believe that this round of funding reflects a renewed confidence in the industry and its future, brought about by both GST and the government's release of the draft of rules governing online pharmacies. Investment will be used to continue to build upon Netmeds' consumer base and expand its reach to more locations in the country”.

Tanncam CEO Anthony Galliano said on the development "Netmeds is changing the paradigm in the pharma market in India and we strongly believe in the merits of the investment. We work with many start-ups and young entrepreneurs, but Netmeds is unique among them because it is led by such a strong and seasoned leadership”. 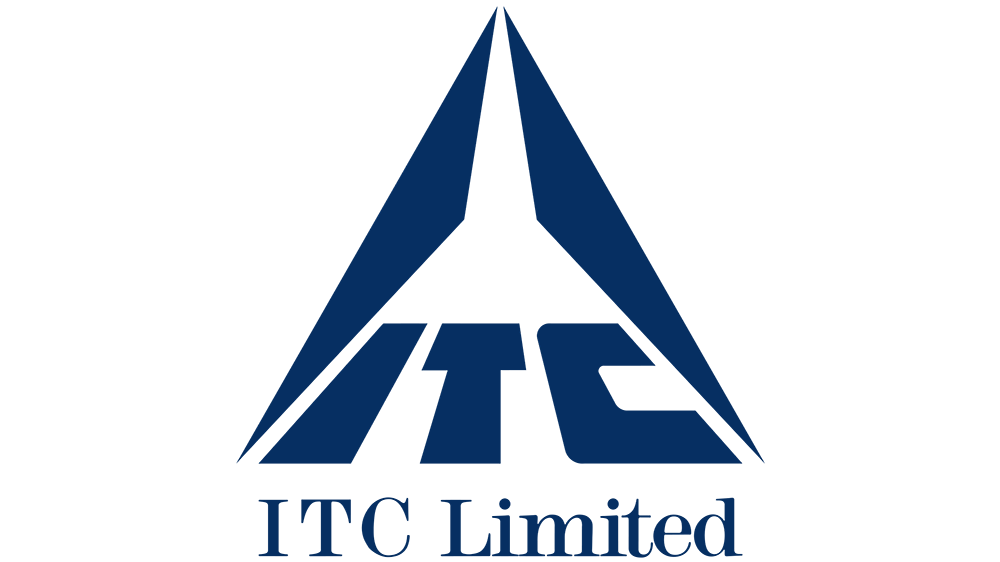