Currently, surgical robots are available only in few centres across the globe. These centres require a trained robotic surgeon to handle all the operations but only few doctors enroll for training programme. 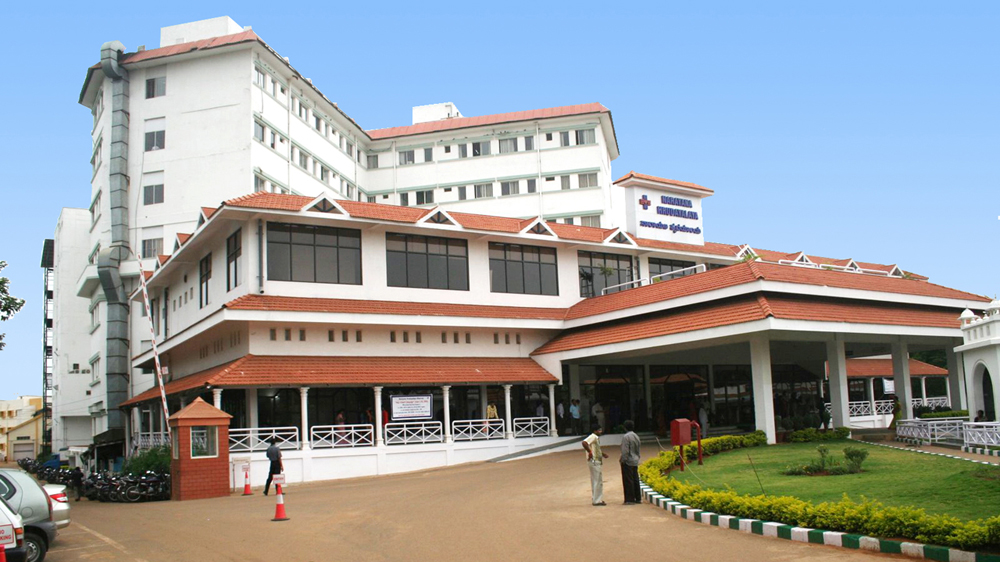 Narayana Health has partnered with Infosys Foundation and launched the Institute of Robotic Surgery at its flagship unit at Narayana Health City in Bangalore. The centre will be using da vinci robotic system to treat the patients of prostate, kidney, gynaecological, colorectal and select head & neck cancer surgeries.

Robotic surgery has proved that inaccessible areas of the human body like deep in the pelvis where a prostate surgery needs to be done for a patient with cancer of the prostate can easily be accessed. Robotic surgery has proven beyond doubt its supremacy. It is a matter of time before most procedures on the human body will be done better with the robotics. However, for the large scale technical adoption of robotic surgery major hitch is the surgeon’s skill, he added further.

Currently, surgical robots are available only in few centres across the globe. These centres require a trained robotic surgeon to handle all the operations but only few doctors enroll for training programme as they are very expensive. 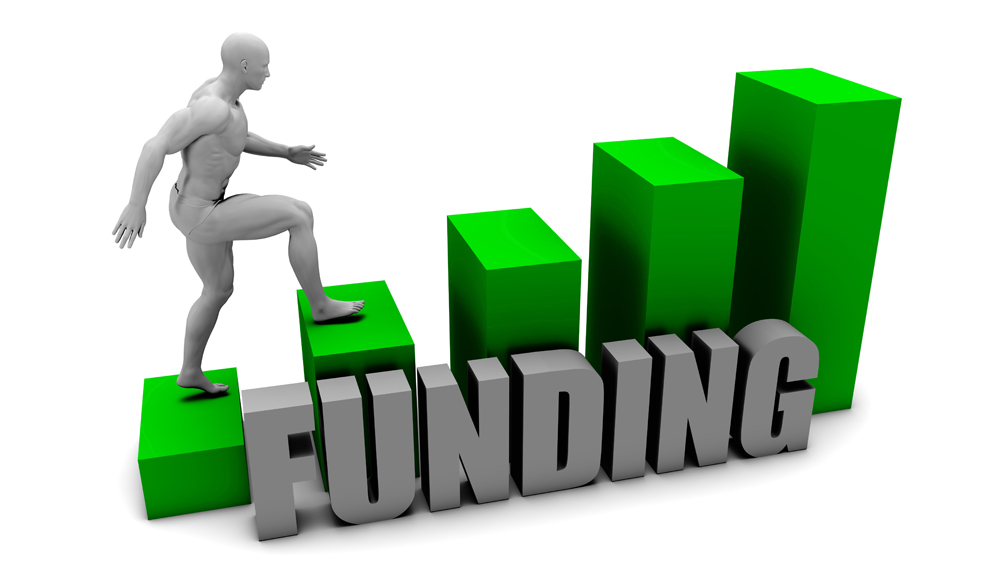