The UK brand has further inked an agreement with industrialist Sumit Wadhokar's fitness centre in order to expand in the city. 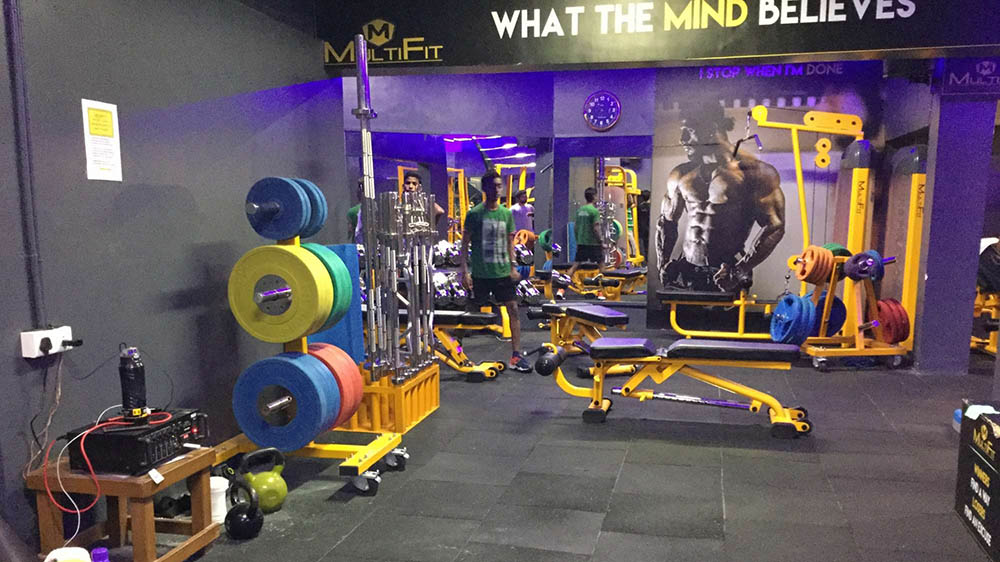 MultiFit Wellness Private Limited, a functional and strength training brand, has opened its second fitness studio in Hyderabad. The UK brand has further inked an agreement with industrialist Sumit Wadhokar's fitness centre in order to expand in the city.

With MD Fitness as franchise partners, MultiFit is targeting to launch 16 large format functional fitness studios over a period of 18 months.

Dr Samir Kapoor, Co-Founder of MultiFit India, said, "Earlier this year at the launch of our first centre at Jubilee Hills, we had made a commitment of entering the city in a big way. We have found the right partners in Sumit Wadhokar to script our Hyderabad story."

At present, MultiFit is operating a chain of more than 32 large format multi-disciplinary functional fitness studios across India, UK and UAE, marking a presence in 11 cities. Furthermore, the brand has another 20 more gyms slated to go live over the next couple of months, taking its total count to 52 fitness studios.

MultiFit has also opened its corporate office in Hyderabad for serving the combined markets of Telangana and Andhra Pradesh. 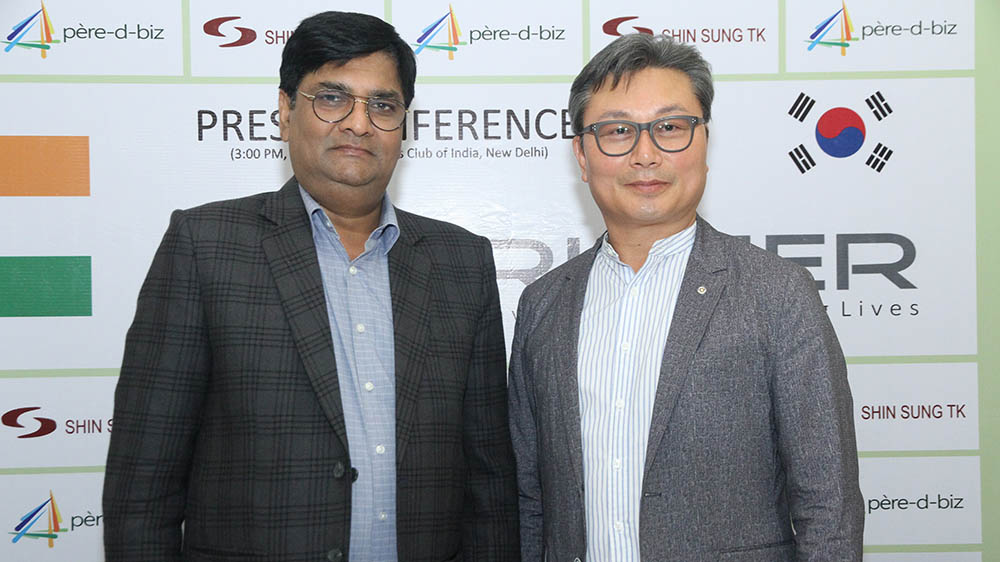