Skyefit LLP and MultiFit are planning to branch their operations by establishing 17 big format fitness studios in the next 12 months. 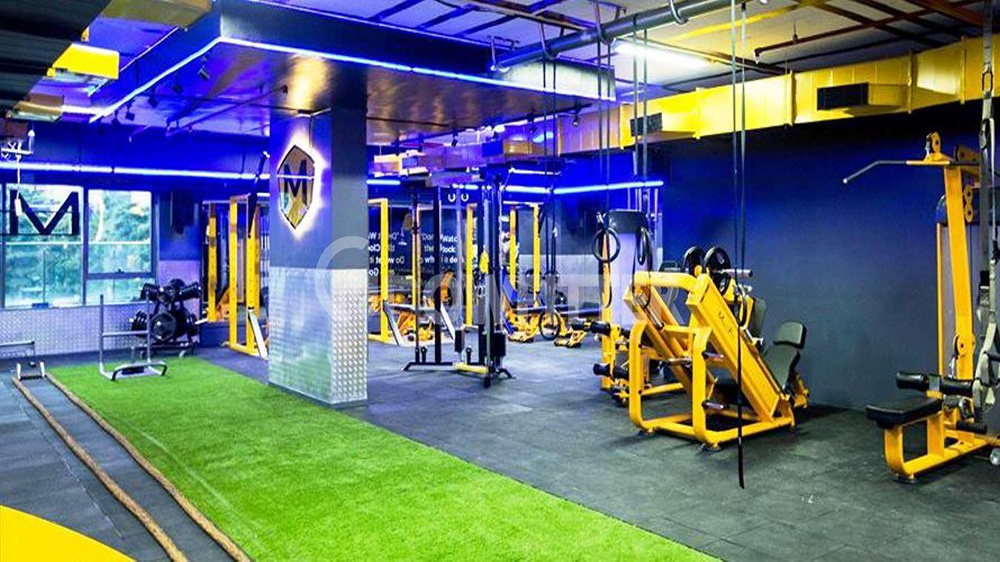 The well known functional fitness studio brand, MultiFit, will be investing around Rs 60-70 crore in its South India market. Further, along with Skyefit LLP, MultiFit is planning to expand its Bengaluru operations by launching 17 large formats functional fitness studio in the upcoming one year. Of the 17 studios, two will open in the next two months while other five will be established before the year ends.

The company also announced that South India operations headquarter will be set up in Bengaluru, with the launch of Indranagar studio.

Dr. Samir Kapoor, Founder, MultiFit commented, “Earlier this year at the launch of our first center at Indiranagar, we had made a commitment of entering the city in a big way and this announcement is a vindication of that commitment.”

He further adds, “However, given the complexity of this market, which I would personally rate at par with the advanced fitness industries in the UK and the US, it was imperative that we find the absolute right partners who not just understand this space but also share our passion and vision for fitness, nutrition, and sports.”

“MultiFit’s holistic large format group driven fitness philosophy and facilities made a lot of sense to us and as fitness enthusiasts, we believe that that is what we all need and look forward to,” shares Sumit Rathor, Partner, Skyefit LLP. 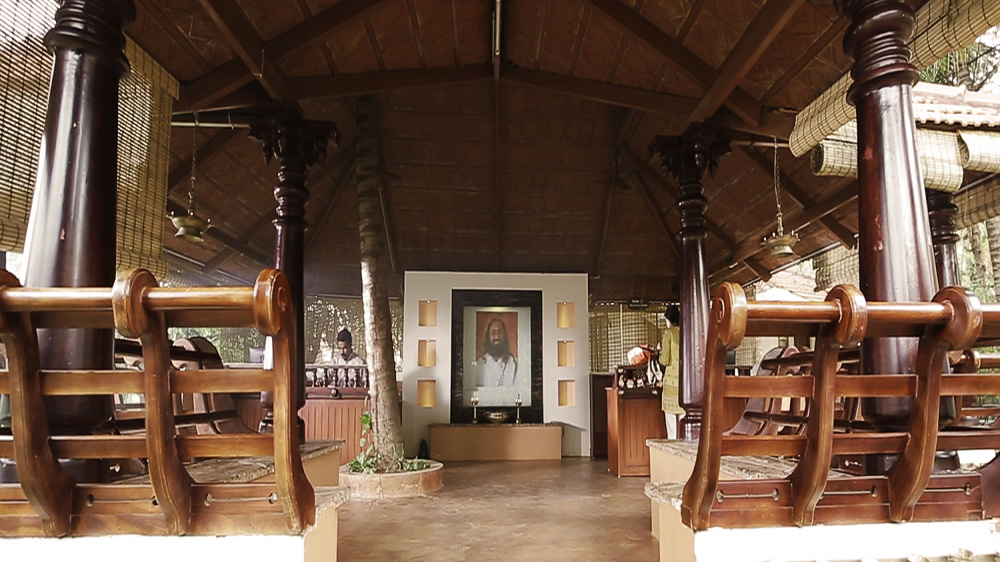