To test against various drugs invented to fight cancer, mini tumors have been successfully grown in a lab. 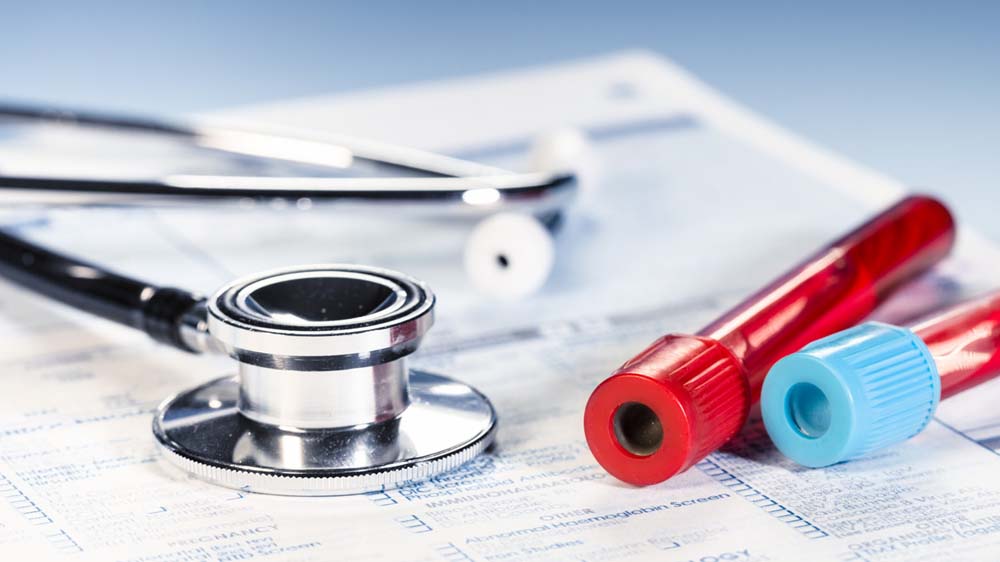 Scientists have been successful to grow mini tumours in a lab that will be used to test various drugs invented for cancer in order to find the best treatment.

According to a study published in Journal Science, scientists treated the tumours with a dozen drugs. As a result, they found that 9 out of 10 cases had a chance of reducing the size of the tumour of the patient. The drugs that could not perform had no effect on the size of the lab-grown tumours. The researchers said that this could help to find out when the drugs would not perform.

Mini tumours are also called organoids which are tiny cancer balls grown in the lab. They have already been grown from various cancers like liver, pancreatic etc. Though this study was focussed on stomach and bowel cancer, “the technique can be applied to various other cancer types”, as quoted by Nicola Valeri, who carried this study.  He further added that the technique needs to be tested in large clinical trials but it has the potential to help deliver truly personalised treatment. 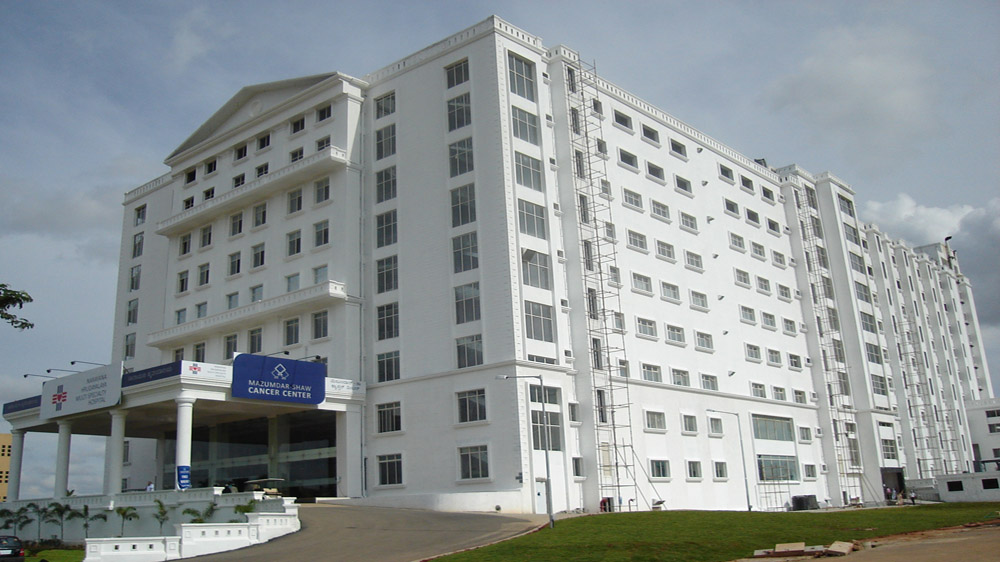