In order to build an ecosystem for mixed martial arts in India, Mercury Sports Entertainment is planning to raise Rs 100 crore. 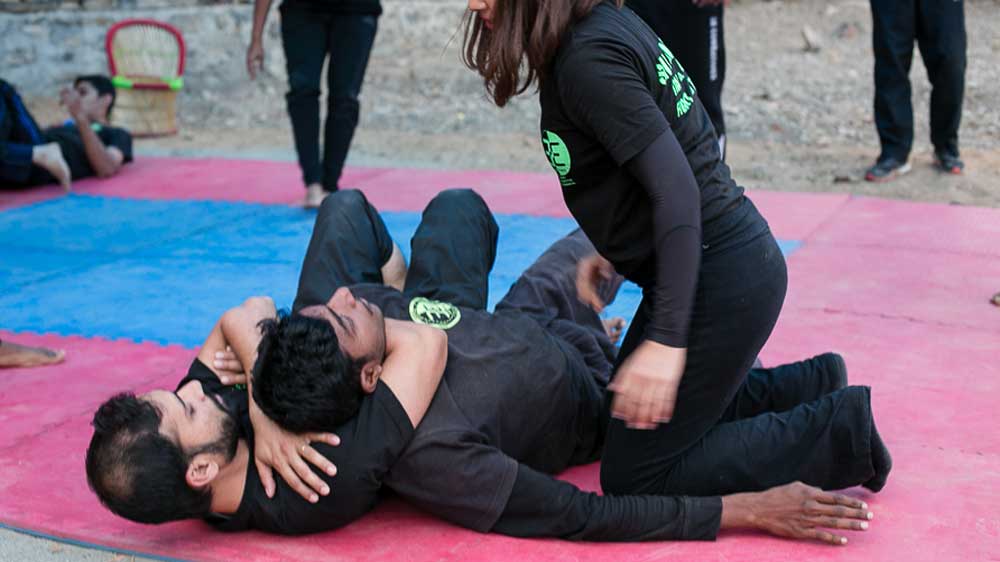 The company looks to raise the funds for opening a chain of around 50 Brave-branded gyms across the country. It is also planning to launch a reality show and bring a new MMA league under the aegis of Brave CF to India.

Akbar Rasheed, Founder-Promoter of Mercury Sports Entertainment, said, "MMA is witnessing a major following across the globe, and while the signs are promising in India, it is still at its nascent stage here. We partnered with Brave CF with a clear vision to create an MMA culture in India in the next three years."

In August 2018, Mercury Sports Entertainment signed a master franchise agreement with Brave CF. The agreement allows the company to be the official partner and India promoter of Brave CF for the next five years. Brave CF is Bahrain's largest mixed martial arts promotion.

"The deal with Brave is for five years, with a clause of extension. We have got it for $0.5 million. Apart from gyms, MMA league, and reality show, the partnership will further expand to merchandise as well," he added. 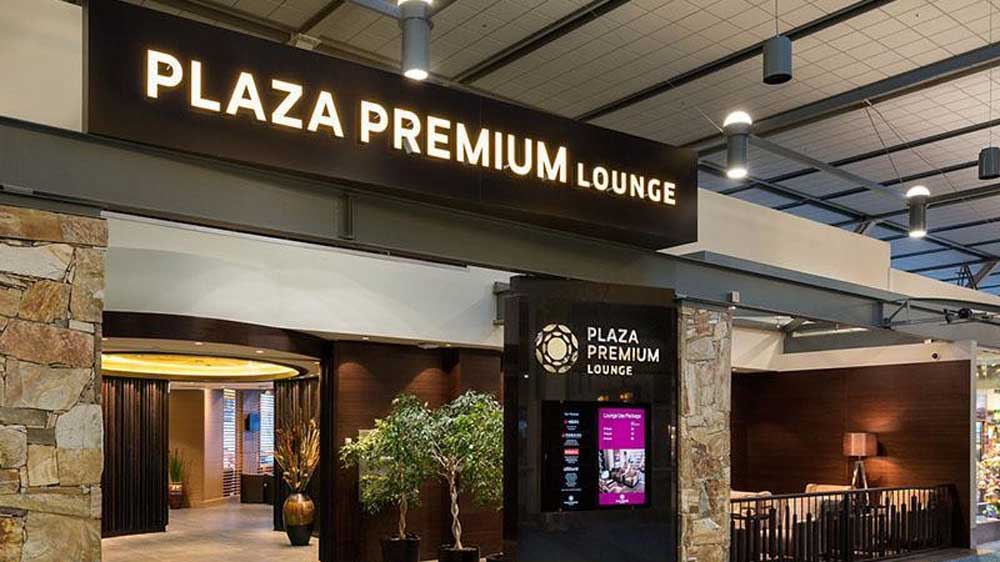