Presently, the generic medicine store chain has around 31 pharmacy stores across Gujarat, of which, 19 are company-owned stores whereas the rest are through franchise model. 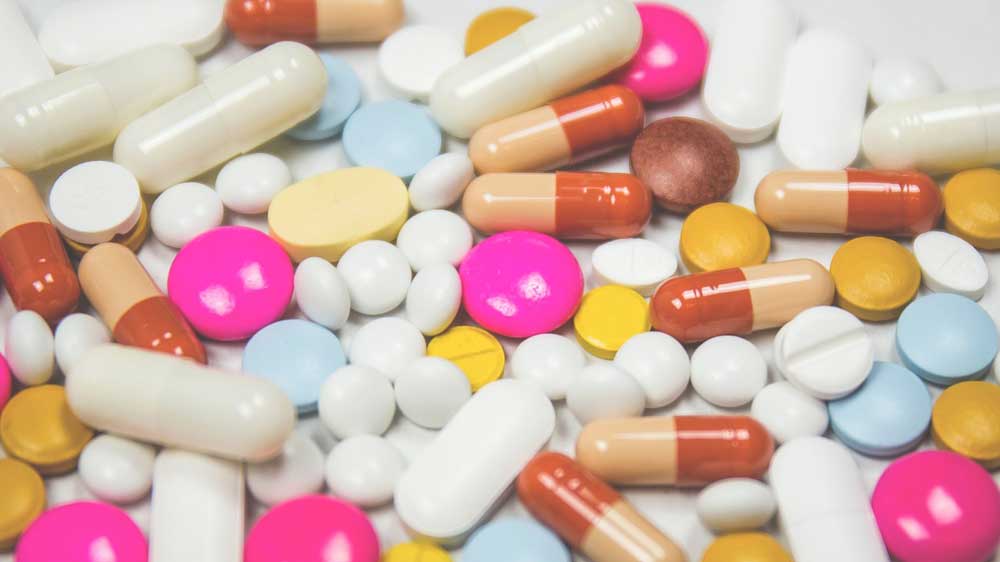 Medkart Pharmacy is looking at adding 250 more stores in Gujarat over the next three years. The Ahmedabad-based company is aiming to take its turnover to Rs 300 crore by 2023.

Presently, the generic medicine store chain has around 31 pharmacy stores across Gujarat, of which, 19 are company-owned stores whereas the rest are through a franchise model.

Parasharan Chari, Founder and Director, Medkart Pharmacy Private Limited, said, “Opening more stores is part of the company’s strategy to increase the company’s retail sales. We aim at covering 60% population of Gujarat by opening stores in all towns irrespective of being company-owned or on a franchise model.”

Ankur Agarwal, Founder and Director, Medkart Pharmacy Private Limited, stated, “Trade generic has seen double-digit growth in the last 12 months. While it is only on branded drugs that online pharmacies tend to be cheaper, it has not been so in generic. By providing branded generic drug options, Medkart has saved around Rs 80 crore for consumers to date. In the next few years, we are looking at opening more stores in bigger and smaller cities.”

The generic drug market of Gujarat is worth around Rs 300 crore. It will reach Rs 800 crore in the next three years.

The company said that a generic drug in Gujarat and India is a key challenge faced by it. The demand for generics is growing among Non-Resident Indian (NRI) customers, who buy annual stocks of medicines.

“As the state has a number of pharmaceutical companies and contract manufacturers for drugs, it enjoys around 30% share in overall exports of generic drugs from India. As the awareness for generic drugs is rising, the adoption of generic medicines will increase multifold. We expect the government to implement the prescription guidelines set by them so that customers are widely benefitted,” Agarwal added.

Initially, Medkart Pharmacy will strengthen its footprint in Gujarat. Moving forward, it will start venturing into the nearby markets such as Rajasthan and Maharashtra.

Chari stated, “About 90 per cent of our sales come from chronic segment therapies like diabetes and cardiac problems. The company currently has a turnover of around Rs 20 crore and with this expansion plan, we are expecting a turnover of Rs 300 crore by the year 2023.”

The Ahmedabad-based firm has the largest range of more than 1500 molecules in generic drugs, over any generic medical store across Gujarat. 1500+ doctors buy their own medicines from Medkart.

Till date, the company has saved around Rs 80 crore for more than two lakh patients by offering affordable generic drugs. 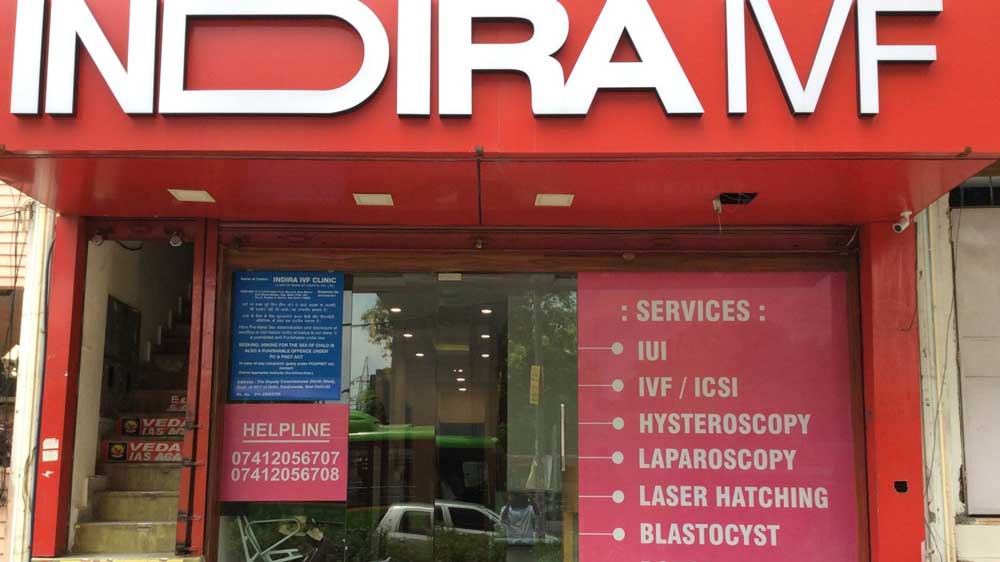