Medinfi pumps $200k funding from a group of angel investors

Raised capital will be utilised in to further expand its user base to 5,00,000 by March 2017. The company will be further spreading its wings to explore the other parts of the country. 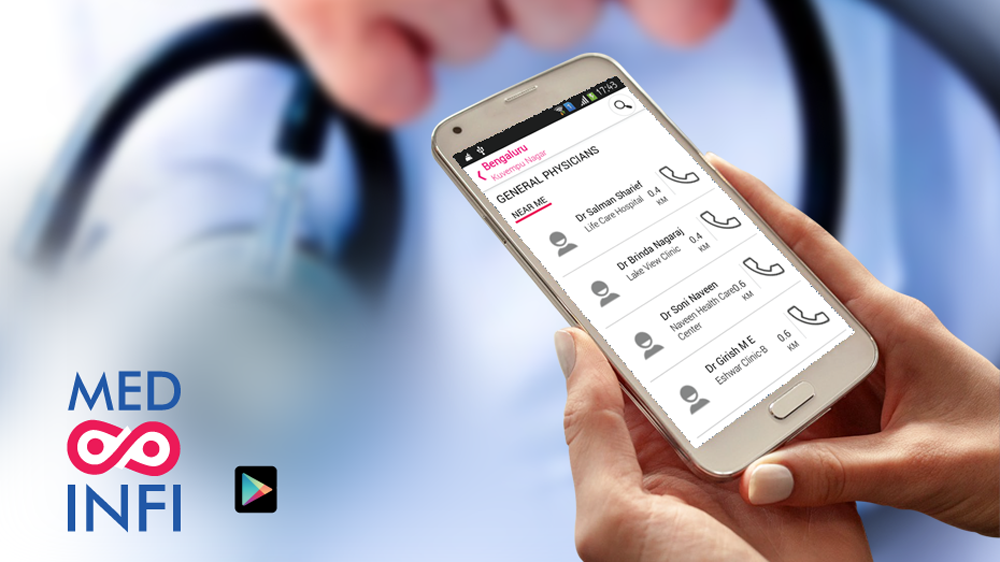 In its recently concluded fifth round of funding, a Bangalore based startup, Medinfi has raised around $200k funding. The platform equips its customers with a website and app which enable them to search doctors and hospitals in their vicinity.

The recent proceed was raised by a group of investors including Mudit Saxena, Senior Vice-President at Genpact and Singapore-based angel investor Evan Lim. Apart from new investors, company has managed to allure the interest of its existing investors as well with Hemant Kaul, former CEO at Bajaj Allianz General Insurance and Ram Kumar Kakani, professor at XLRI also participating in the round.

The round takes the total amount the company has raised to $400,000. In February, it had raised an undisclosed amount from three angel investors, including Rajnish Sinha, senior vice president at Genpact, stated company.

Raised capital will be utilised in to further expand its user base to 5,00,000 by March 2017. The company will be further spreading its wings to explore the other parts of the country. Medinfi, led by founder and CEO Ravi Shankar Mishra, helps users locate the nearest doctors and hospitals for check-ups, but does not have revenue tie-ups with either doctors or hospitals and hence does not book appointments. 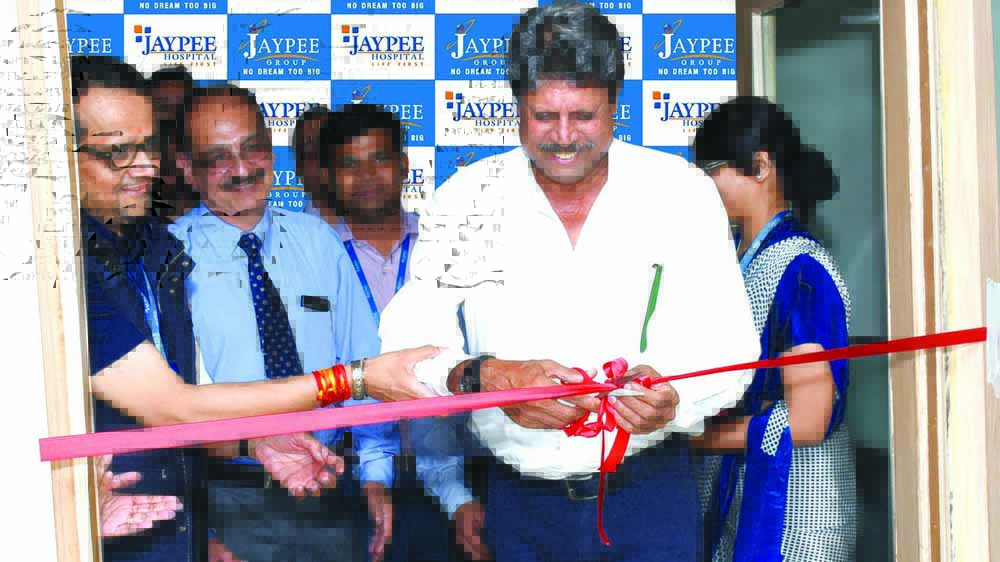