In March last year, the  iGenetics Diagnostics had scored about Rs 130 crore in funding, which was led by UK’s leading development finance institution, CDC Group, and Manipal Education and Medical Group. 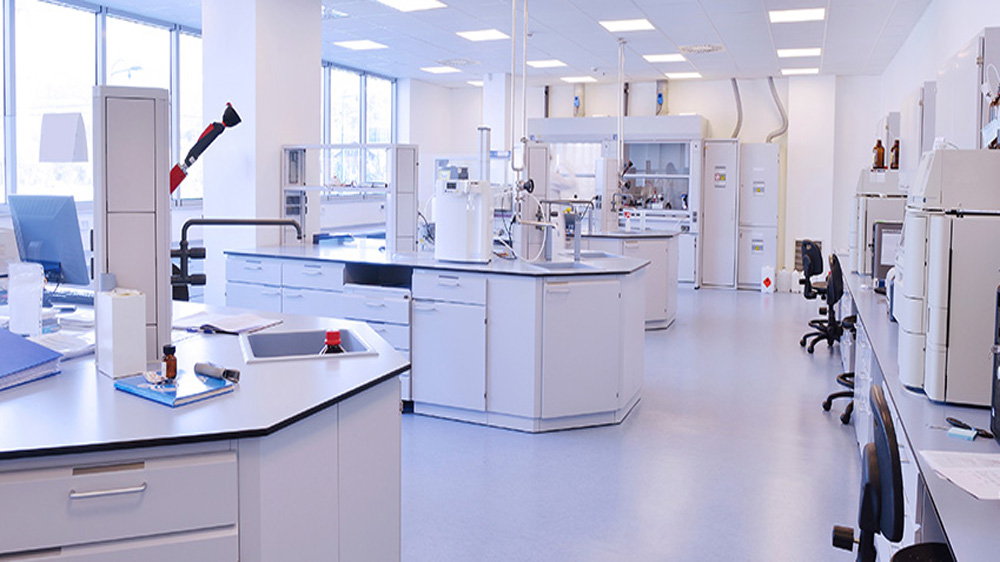 According to a statement released by the company, MedGenome will use the proceeds to expand the clinical genomic testing market by entering Tier-II and Tier-III towns and cities and “democratize the critical genetic tests like non-invasive prenatal screening (NIPT) and new-born genetic testing,” among others.

In an official statement the company said it wants to establish more genetic centres in hospitals across the country to support clinicians. According to the press release, MedGenome has completed over 1,00,000 genomic tests till date.

Deepak Parekh, Chairman of HDFC Group, said, "We believe understanding genetic information can have a big impact on Indian healthcare industry through early detection of disease risk and development of new medicines. We are very happy to see an Indian company take a lead in a deep technology area like genomics and have decided to support MedGenome in its endeavour to make genetic tests affordable and accessible widely."

While MedGenome and HDFC did not disclose the exact amount invested in the company by the latter, some media reports, citing company spokespersons, pegged it at $10 million. The investment by HDFC Ltd, HDFC Life, and HDFC Asset Management, comes a little over seven months after MedGenome, reportedly, received $30 million from existing backer, Sequoia Capital, and Sofina SA.

Sam Santhosh, chairman of MedGenome, said, "MedGenome’s goal is to significantly reduce the burden of inherited diseases in India and assist clinicians in implementing precision medicine. We are excited about partnering with HDFC to increase adoption of genomics across India."

Separately, last month, the company, in partnership with Indian Institute of Liver and Digestive Sciences, announced the launch of a state-of-art cell biology lab and a functional genomics platform to identify biomarkers and functionally characterize the biomarkers in liver cells.

In July 2015, MedGenome Labs which also claims to operate the largest CAP-accredited Next Generation Sequencing lab in South Asia, had announced the closing of a $20 million funding round, led by Sequoia Capital. It had raised $4 million as its Series A round from a clutch of investors, including early-stage funds.

India’s broader genetic diagnostics space has seen a smattering of interest from investors. In March last year, the  iGenetics Diagnostics had scored about Rs 130 crore in funding, which was led by UK’s leading development finance institution, CDC Group, and Manipal Education and Medical Group. 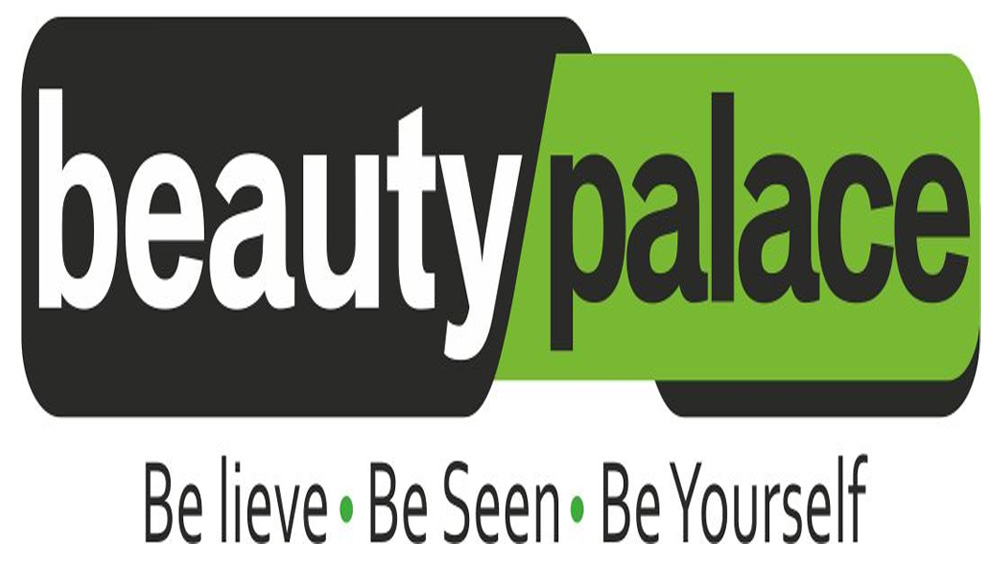