Medanta hospitals are also coming up in other locations such as Noida, Lucknow and Patna, and are expected to be operational in a couple of years. Outside of Gurugram (Haryana), Medanta has its units running at Indore and Ranchi. 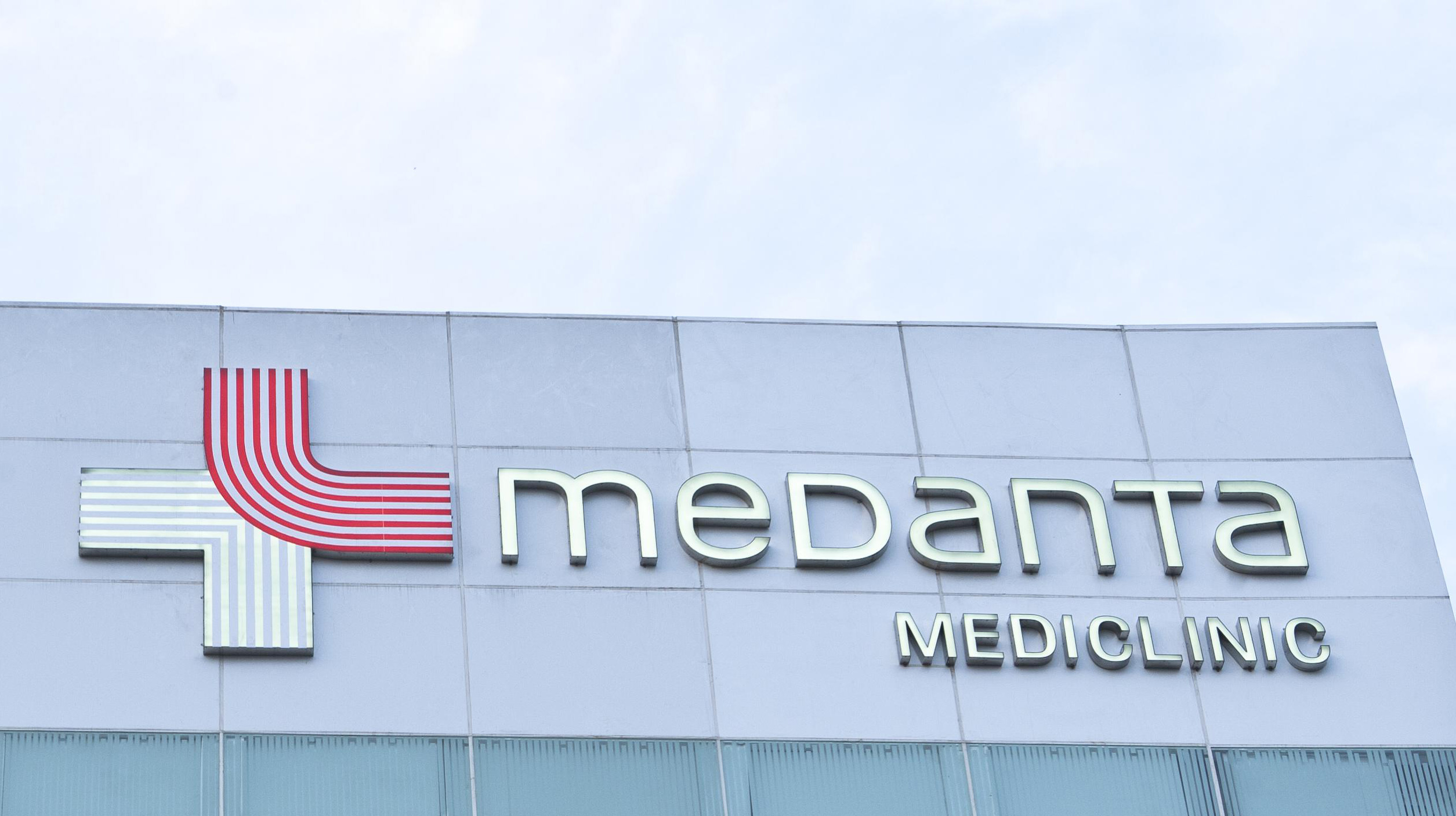 Medanta-the Medicity, one of the super speciality healthcare chains of India, is evaluating the possibility of setting up a high-end hospital in Bhubaneswar.

Though the exact site for the hospital is yet to be identified, Medanta chairman-cum- managing director Naresh Trehan indicated the investment could be anywhere in the range of Rs 750-1,000 crore on a hospital that can tentatively have a bed strength of 700-1,000.

Trehan, a well-known cardiovascular and cardiothoracic surgeon, said, "I had talks with the Odisha chief minister. The land for the proposed hospital is being surveyed. Normally, we invest Rs 750-1,000 crore on a hospital, of which Rs 300-350 crore goes into technology."

Medanta hospitals are also coming up in other locations such as Noida, Lucknow and Patna, and are expected to be operational in a couple of years. Outside of Gurugram (Haryana), Medanta has its units running at Indore and Ranchi.

He said, "Our objective is to offer the whole gamut of health services and super speciality treatment under one roof. Research is one of our crux areas and at Medanta, we believe in combining the best facets of traditional health therapies and modern healthcare for the benefit of the patients. We are striving to spread our services in the under-served areas."

Trehan said Medanta has initiated some big programmes to make Haryana free from tuberculosis and dengue.

He added, "We are keen to partner with the Odisha government to replicate such initiatives."

Trehan also said, "If you consider infant and maternal mortality, Odisha is lagging behind the rest of India in some ways. There is an imbalance in affordability and accessibility because of the fact that large sections of our people are uninsured and have to pay out of the pocket. The data is very disturbing, with two per cent of the population being pushed from above poverty line to below poverty line every year due to healthcare expenses. This is a very immoral state and is ballooning into a huge issue." 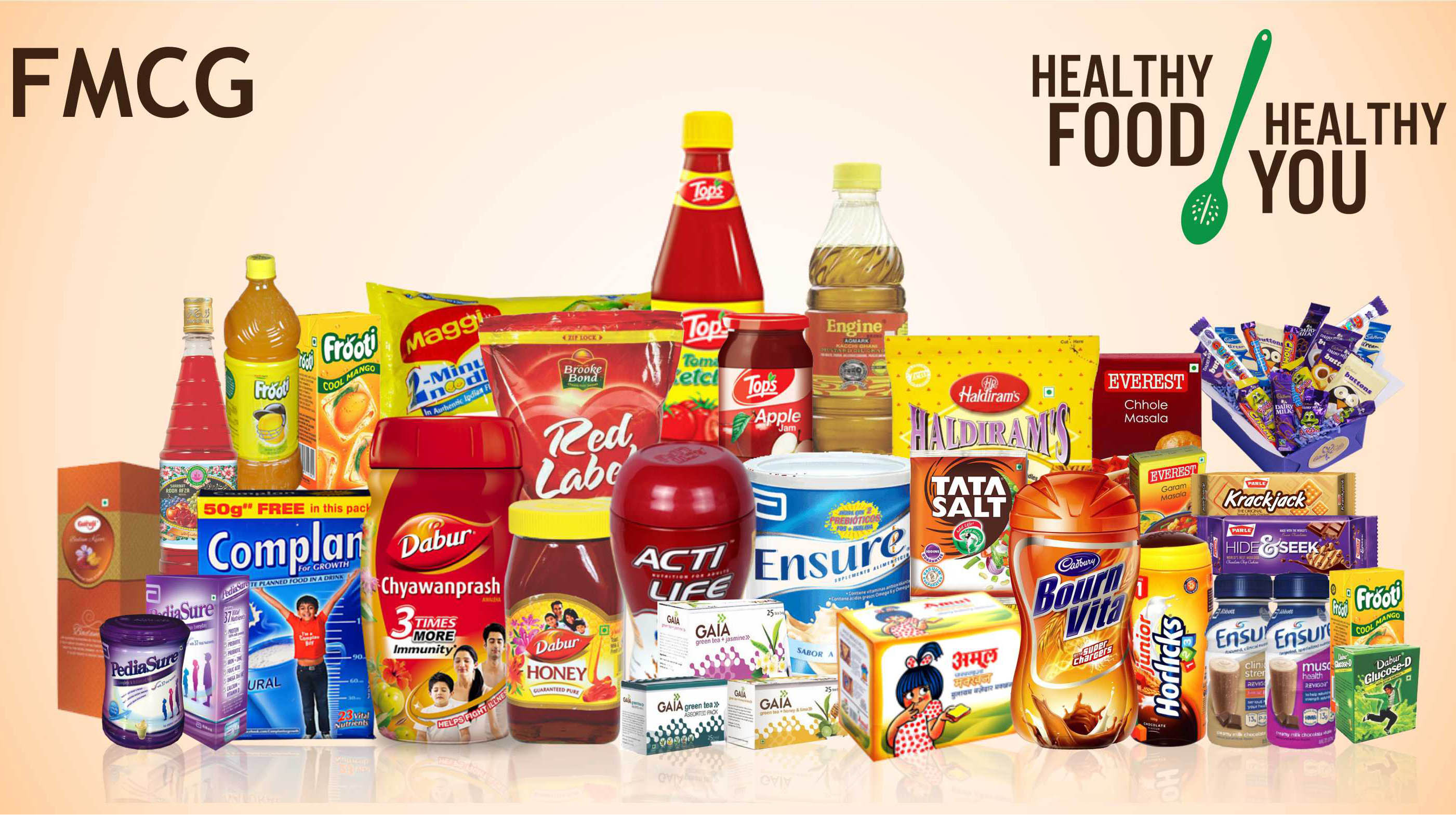