The health and wellness platform reports a surge of 110% in queries related to mental health after coronavirus outbreak.

Indians are grappling with multiple forms of mental health issues that have risen exponentially post coronavirus outbreak, cites Lybrate, India’s largest health and wellness platform, which has witnessed over 110% rise in online patient consults around mental health conditions on its platform.

The platform witnessed over 150% jump in online consultations sought by females for issues related to mental health, while the percentage for the same grew 85% in males reaching out to doctors online.

Overall within the age brackets, the jump in the patient consults was has been highest in the age group of 25-45 years. People from 45-60 age brackets were next who asked the majority of queries on the platform regarding mental health.

Saurabh Arora, Founder & CEO, Lybrate, said, “Mental health became a point of concern for a majority of Indians after COVID-19. We noticed on our platform that even specialists who did not deal with the subject were being consulted about mental health issues. Given the demanding situation, we provided a basic session to doctors of other specialists with psychologists on our platform who trained them on how to better counsel those seeking help regarding mental health problems. As the questions asked were mostly generic in nature, we thought it would come handy for those doctors who want to help out during the crisis.”

The queries mainly revolved around stress, isolation, claustrophobia, being unproductive, anger, irritation, loneliness, mood swings, not being able to cope with family members around, rifts between spouses, coping mechanisms, uncertainty and helplessness. Of late, there has been a substantial rise in queries from working people around job losses and related stress, fear and worry on resuming offices at a time when COVID-19 cases are rising in the country.

Lybrate came up with the insights post-analysis of data gathered in the period between March 1, 2020, and May 25, 2020. The platform has more than 3000 psychiatrists, psychologist and counselors from across the country. 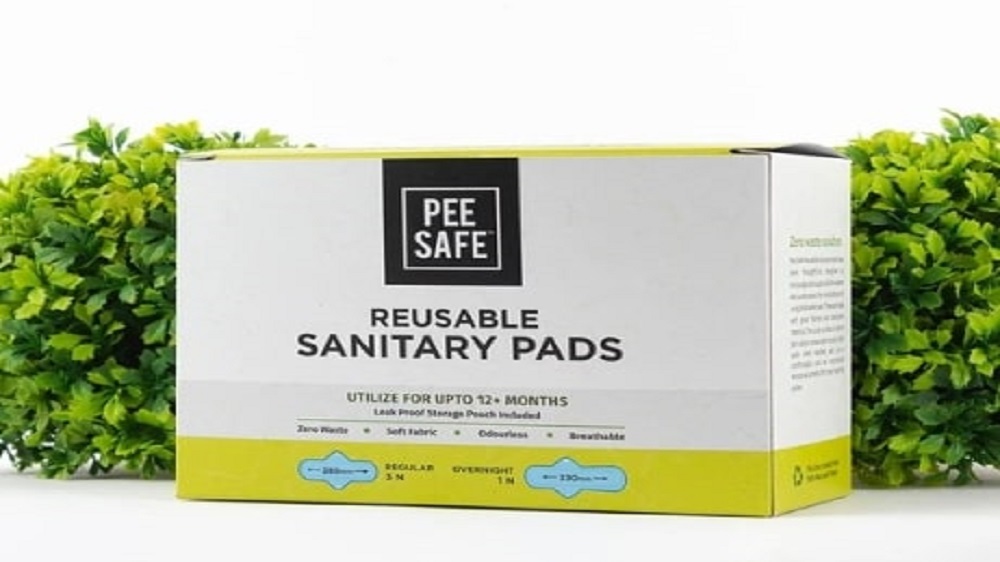