An Emami spokesperson said the group does not have any plans to sell its hospital business.

Emami expects Rs 800-1,000 crore valuation for the hospital chain, one of the persons said.

Emami occupies about 98% stake in 1,000 beds hospital chain comprising of hospital units four in Kolkata and one in Bhubaneswar. The rest 2% is occupied with West Bengal government. An Emami spokesperson said the group does not have any plans to sell its hospital business.

The 1974 founded frim by RS Agarwal and RS Goenka families had entered into the healthcare sector in 1999 by joining hands with Shrawan Kumar Todi of Shrachi Group, a Kolkata-based real estate developer.

The promoters faced a major setback in 2011 when a major fire broke out in AMRI Hospital in Dhakuria, leaving 93 people dead. The firm’s directors are facing trial for culpable homicide. The Dhakuria hospital was shut for two years after the incident. Later, AMRI Hospitals decided to keep its expansion plans into the northeast market on hold. 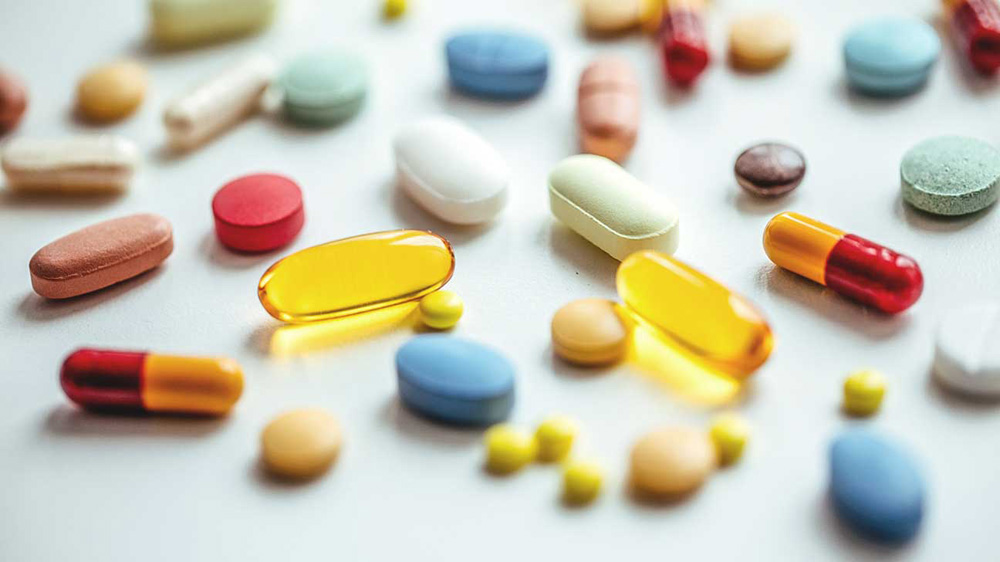 Health and wellness
Niti Aayog to use tech for drug safety