​Homegrown bespoke Ayurvedic beauty brand Just Herbs, has entered the offline retail space with the launch of its first company-owned outlet in Chandigarh. 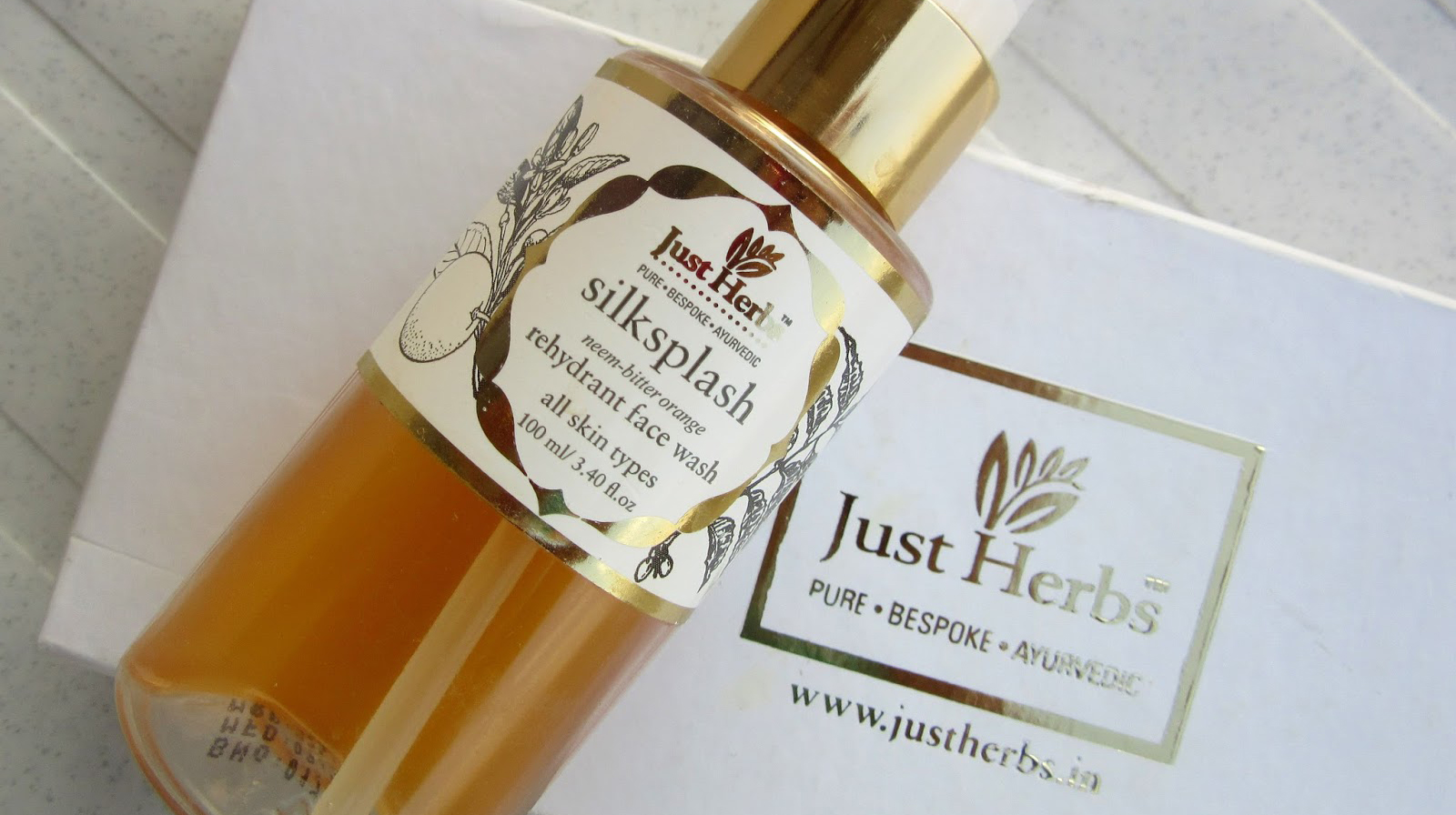 Homegrown bespoke Ayurvedic beauty brand Just Herbs, has entered the offline retail space with the launch of its first company-owned outlet in Chandigarh.

The brand, which has a strong customer base not only in India but also internationally in markets such as the US, UK and South East Asia, will be launching its second retail store in Ludhiana later this month.

The flagship brand of Chandigarh-based APCOS Naturals, Just Herbs has made a remarkable impact in the Indian beauty industry within a short span with a steadily increasing customer base, as evident from the 144 per cent growth that it witnessed in the last fiscal.

Arush Chopra, CEO, Just Herbs, said, "Initially, we adopted a lean start-up strategy and entered the market as on online-first venture through our e-store. The customer response has been phenomenal owing to the fact that we are one of the very few natural skincare brands whose products are safe as well as effective. However, Omni channel is the way forward and that is why we have decided to venture into the offline retail space as well. Basis the customer response to the first two stores, we plan to launch at least 3-4 stores annually so as to gradually expand our offline reach in all major cities of India."

Chopra also said, "Due to its small size and homogeneity in its population, Chandigarh is a reliable test market and gives a very good microcosm of what is going to happen in the bigger cities. Therefore, we decided to start from here, even though our data informs us that our bigger markets are the metros."

He further added, "We plan to focus on the small outlet format and all our stores will be in the sub 500 sq.ft. category. The first two stores are company owned but going forward; we are also contemplating taking the franchise route."

The entire Just Herbs products range will be available at both the retail stores.

Chopra added, "We are going to tread with caution as far as offline business is concerned. Our brand has sustained so far because of the superior quality of our products and services and we aim to retain that quality across our offline and online platforms. Our focus is on adding new customers and keep the existing ones happy, rather than on capturing the market." 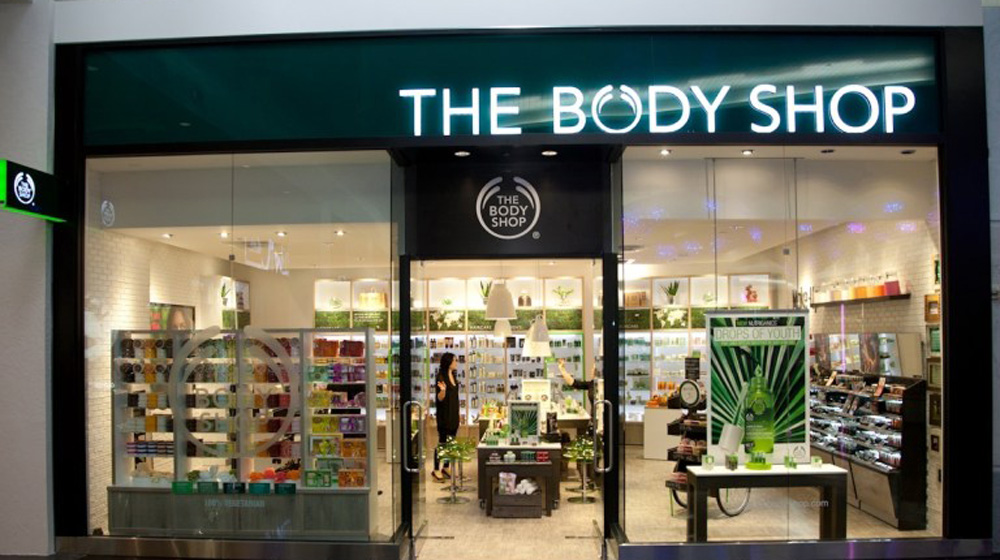