With this launch, the doctors and specialists in the institute can monitor patients at the intensive care units by flying the drone in the unit. 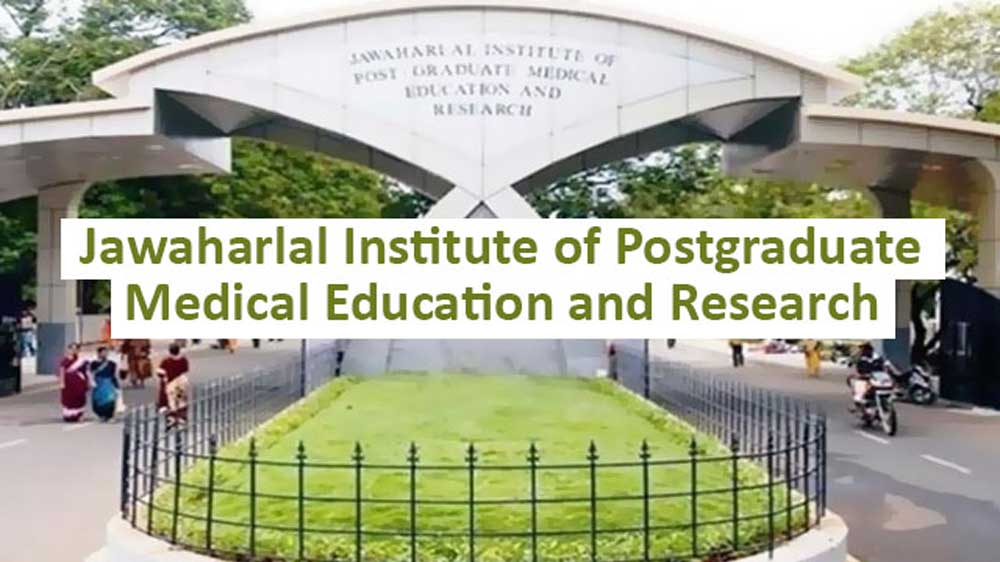 Jawahar Institute of Postgraduate Medical Education and Research (Jipmer) has introduced medical drone service on its premises to spruce up its healthcare facilities extended to the patients. With this launch, the doctors and specialists in the institute can monitor patients at the intensive care units by flying the drone in the unit.

RP Swaminathan, Director-In-Charge of Jipmer, has said that the institute successfully conducted a test flight of the nano-drone, which weighs less than 250g.

Ravi Kumar Chittoria, IT wing (head) and medical drone service in-charge, Jipmer, stated, "The drone will be useful in cases of close space emergency like fire accidents. It will be handy when the doctors and specialists cannot enter the site. It will fetch all the necessary information. It can also be used to survey classrooms, hostels and the entire campus premises if necessary."

The medical drone services will be operated by using the internet connectivity provided by the National Knowledge Network (NKN) supplied by National Informatics Centre (NIC), Puducherry.

"The drones weighing more than 250g must be registered with the directorate general of civil aviation for operation. The institute, to begin with, procured a nano drone to launch the facility without waiting for registration and other formalities. The institute has already placed an order for a micro-drone (weighing between 250g and 2kg)," Chittoria added. 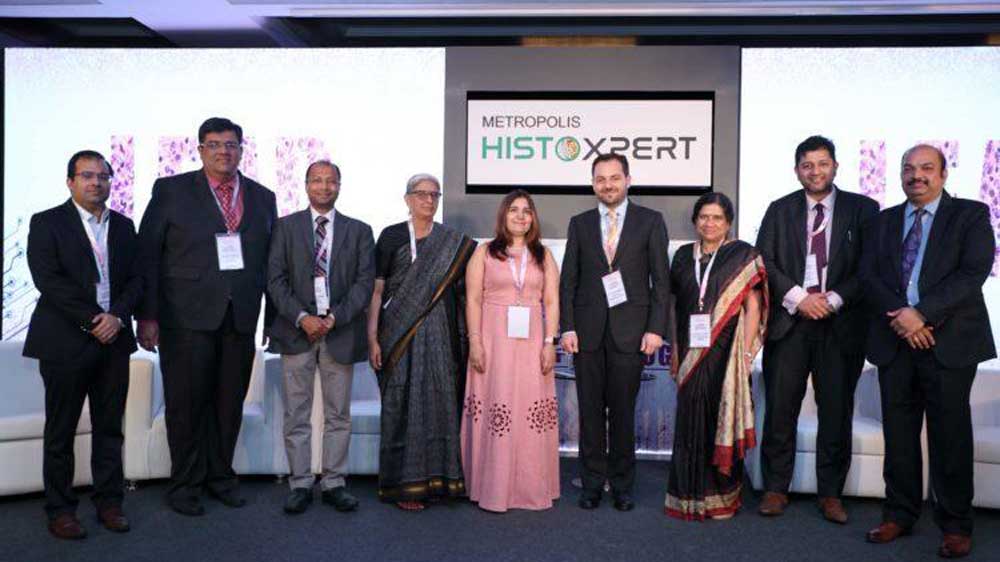