Infinix to strengthen its product portfolio in India

Infinix will expand its product portfolio with the launch of two new devices and a fitness band in the next few weeks in India. 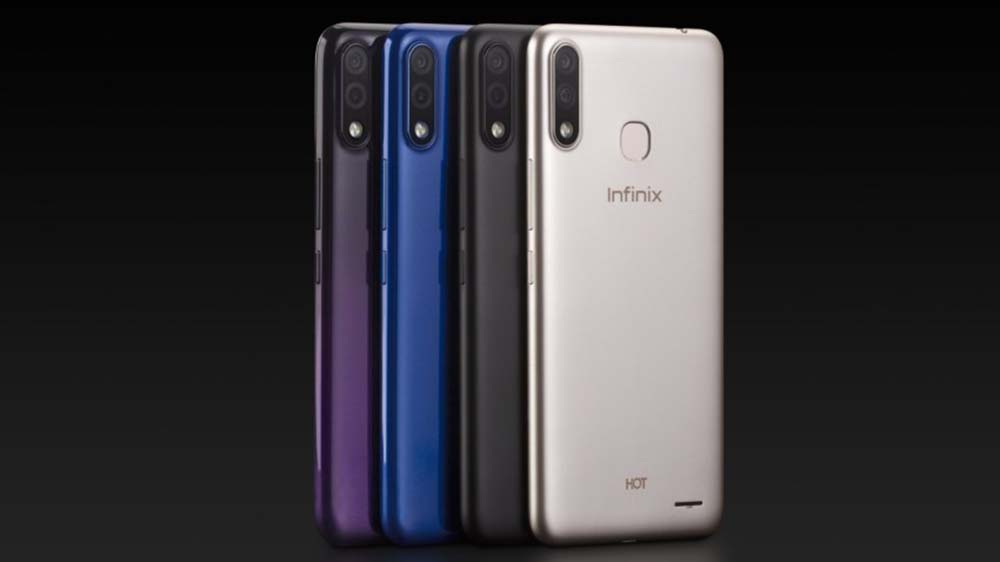 Infinix, part of China's Transsion Holdings, will expand its product portfolio with the launch of two new devices and a fitness band in the next few weeks in India.

The smartphone maker also eyes to focus on the sub-Rs 10,000 price point for strengthening its position in the hyper-competitive Indian smartphone market against the likes of Xiaomi, Samsung and Vivo.

Anish Kapoor, Chief Executive Officer of Infinix India, said, "We have, over the last many months, engaged extensively with customers to understand their requirements and ensure that we can bring products that meet their demands."

"The company is focussing on the aspirational Indian who may be from tier-II or III cities but wants a device that offers the best features," he added.

Kapoor further stated, "We will launch two more devices in the next few weeks. We will also have a fitness band in our portfolio... Our focus is on the sub-Rs 10,000 category which still accounts for a significant share of the market." 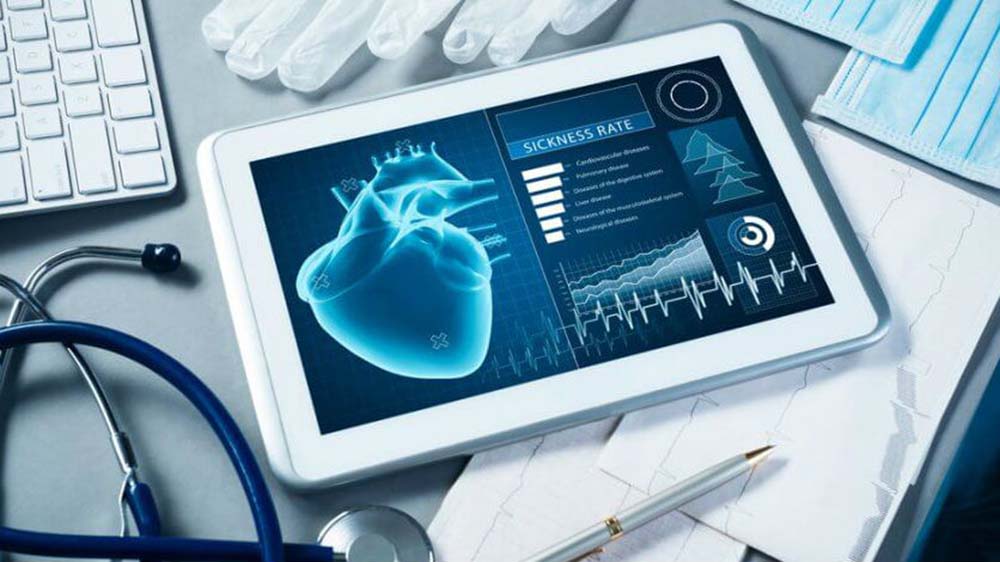