The company is also aiming to expand sales by three times in the next five years from a turnover of around Rs 500 crore in FY19, with Teva's plant in its pocket. 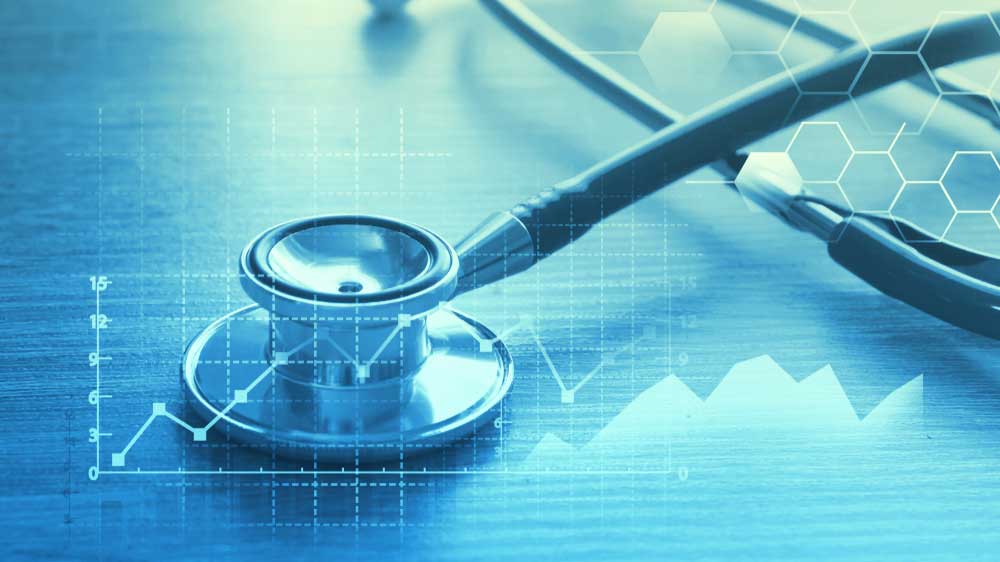 Eurolife Healthcare, India's largest maker of intravenous (IV) fluid formulations, is planning to expand into highly-regulated markets like Europe and the US. The expansion plans come on the back of its acquisition of Teva's Intravenous Infusions plant in Hungary last month.

The company will further invest 50 million euros for expansion of its plant and operations, which will enable them to expand in the European and US markets.

Sandeep Toshniwal, Chief Executive Officer of Eurolife, said, "The expansion will be done through internal accruals and bank loans."

Eurolife wants to use Teva's plant European Union (EU) Good Manufacturing Practices (GMP) certification as a springboard to introduce IV products across Europe, and in the future in the US as well.

The company is aiming to expand sales by three times in the next five years from a turnover of around Rs 500 crore in FY19 with Teva's plant in its pocket.

"We are growing at 40-50 percent; our aim is to become the world's largest IV formulation maker in the world," Toshniwal stated.

Intravenous (IV) Infusion is a therapy delivering fluids containing prescription medicines directly by drip or a push directly into a vein.

Toshniwal added, "Teva wasn't initially interested in selling the plant when we approached them, but a change in strategy globally has made them divest the plant." 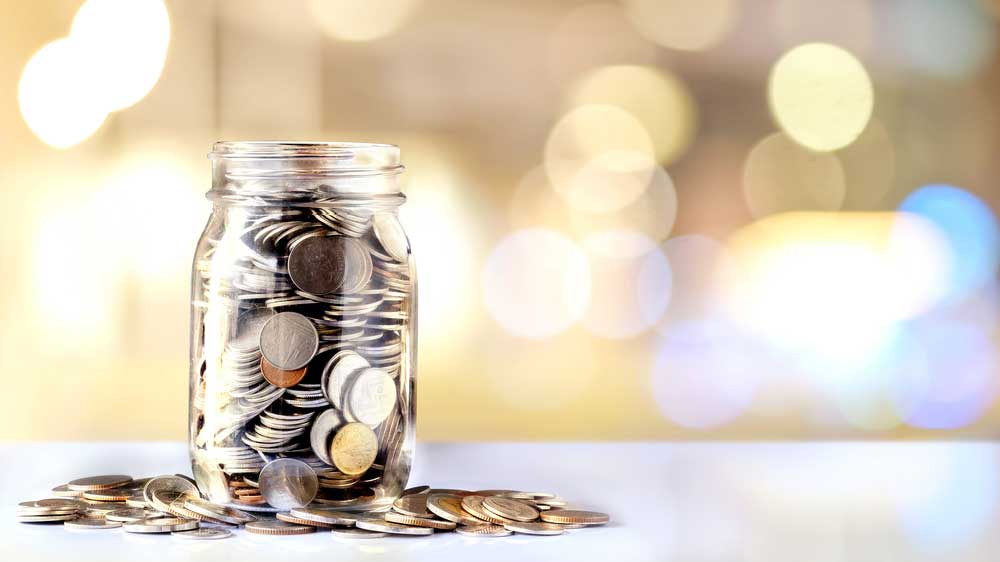