Dusanj-Lenz is an advocate for gender equality, sustainability and champions the need for a fair and transparent fashion industry. 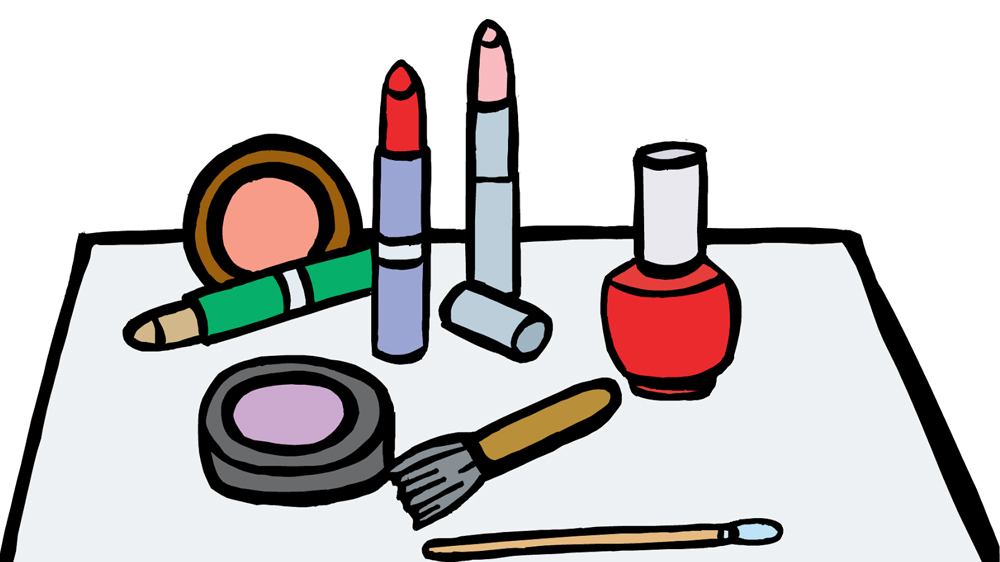 The Indian fashion industry needs to embrace the highest safety standards, says Suki Dusanj-Lenz, country co-ordinator for Fashion Revolution India. For this, India must first stop using chemicals that are banned in the rest of the world, she said, talking about a global movement that desires greater transparency, sustainability and ethics in the fashion industry. The movement followed the death of 1,138 workers in Dhaka while making garments in the Rana Plaza factory, which collapsed after a structural failure in the building on April 24,2013.

The workers were making garments for the international market. "The sad thing is the staff was complaining about the building but nobody listened," she said. Dusanj-Lenz is an advocate for gender equality, sustainability and champions the need for a fair and transparent fashion industry. "Carry Somers and Orsola De Castro came together and founded the Fashion Revolution, which has spread to 100 countries. We are working towards a safer, fairer, cleaner fashion industry", she says. Dusanj-Lenz is also Executive Director at the Swiss-Indian Chamber of Commerce and Executive Director at MARD, a people powered initiative campaigning against discrimination. The aim of Fashion Revolution was to unite the fashion industry and ignite a revolution to radically change the way clothes were sourced, produced and purchased so that what the world wears was made in a safe, clean and fair way. "We want to empower every spectrum of the supply chain to transform the industry into a more sustainable one." Would she like to share about the sustainability issues of the Indian fashion industry? "There are layers of complexities in the fashion industry but one thing for sure is that India must look to international standards for the safety of the staff "There are chemicals that are banned in other parts of the world, yet India still uses them. "Are our lives any less those of another country? In Kanpur the leather making industry is astonishingly hazardous to the staff. Have you watched that movie 'Erin Brokovich'? Remember that chemical that was banned in the US that is the subject of that movie. Well, the Indian industry still uses it and our staff is exposed to the dangers of such chemicals," she added.

"Let's not have the people that make our garments or shoes pay the price for our fashion," she added. Talking about sustainable fashion in India, Dusanj-Lenz said: "On the upside India also has some incredibly sustainable brands and a massive recyclability culture which we must celebrate and encourage. Sustainable Fashion Day at the LFW brought many of them together." She said around 80 per cent of the garment makers in India were women. "It's important that we hear their voice and work to campaign for them and not against them. Fashion Revolution wants to educate the consumer about the damage throw away fashion has on our environment. "We want to inform people about the dark side of polyester and viscose both in landfill and the chemical process... There is always a price to pay for cheap fashion. Someone somewhere is paying for it," she added. 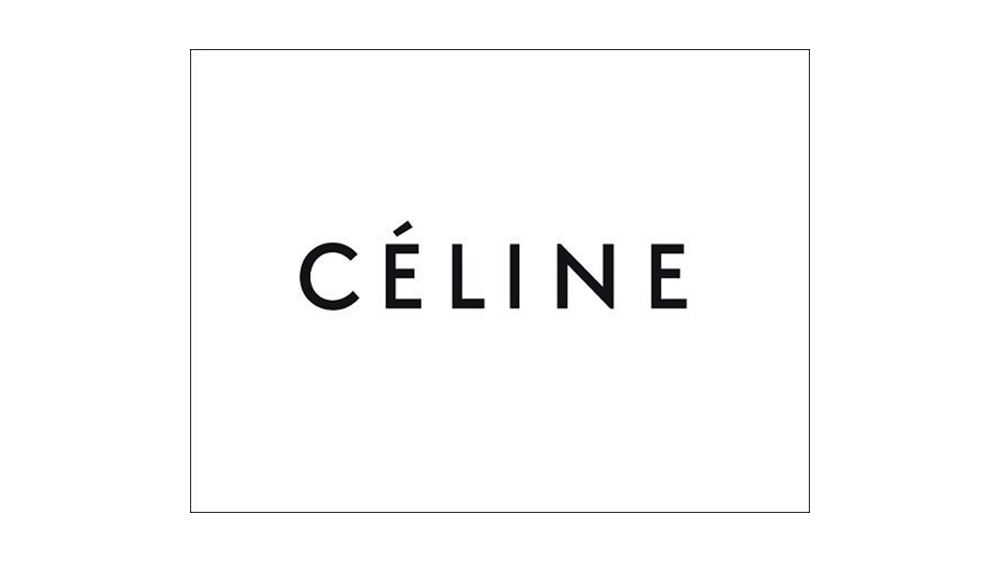