The scheme has provided secondary and tertiary care benefits worth over Rs 800 crores to beneficiaries across the country. 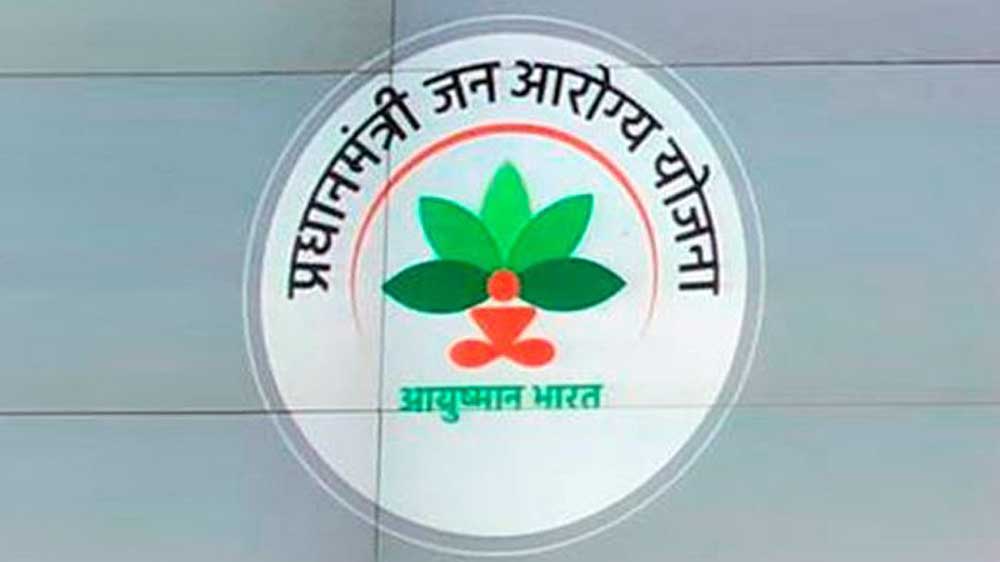 In less than 90 days since the launch, more than 6 lakh people have received treatment under Ayushman Bharat - Pradhan Mantri Jan Arogya Yojana (PM-JAY). Launched on 23rd September by the Hon'ble Prime Minister from Ranchi, the scheme has provided secondary and tertiary care benefits worth over Rs 800 crores to beneficiaries across the country.

PM-JAY aims to provide a health cover of Rs 5 lakh per family annually to more than 10.74 crore poor families or 50 crore people for secondary and tertiary care hospitalisation through a network of empanelled health care providers.

In addition, around 30 lakh beneficiary e-cards have been generated facilitating access to quality healthcare under the scheme to 3 million poor. Currently, more than 16,000 hospitals have been empanelled or are in the process of empanelment under PM-JAY. Out of these, 8,807 or 55 per cent are private hospitals.

Shri Jagat Prakash Nadda, Hon'ble Union Minister of Health and Family Welfare, said, "Dedicated to providing the best in class inpatient care for serious illnesses, PM-JAY has performed well so far, two-thirds of the total hospital admission amount of more than Rs 800 crores have been utilized towards tertiary care procedures or treatment for serious illnesses."

"Cardiology and cardiothoracic and vascular procedures such as Angioplasty, Coronary Artery Bypass Graft and Valve replacement are the top three packages of PM-JAY worth more than Rs. 297 crores and account for 37 per cent of the total admission amount," he added. 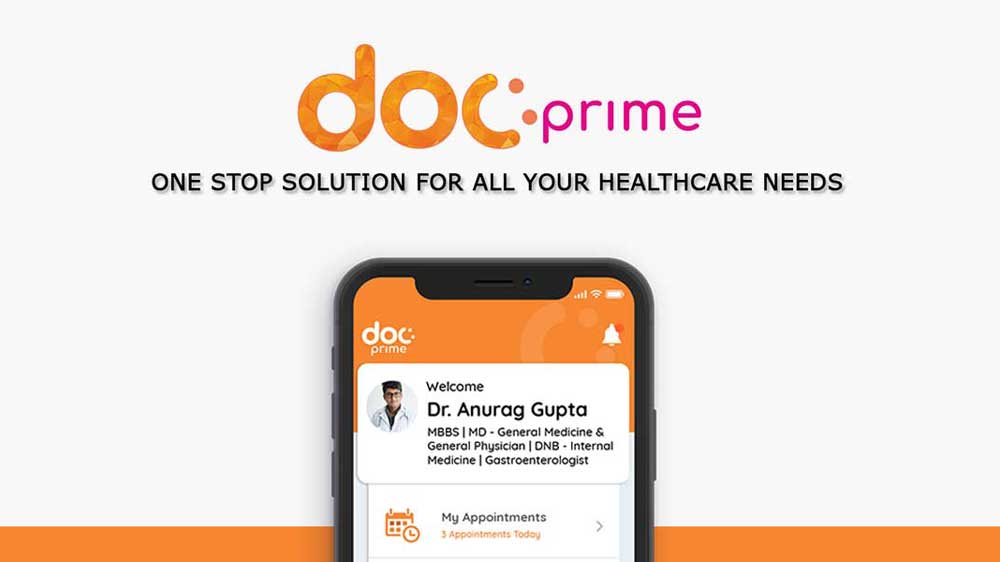