This centre will be giving free counselling and provide Anti-Retroviral Therapy (ART). 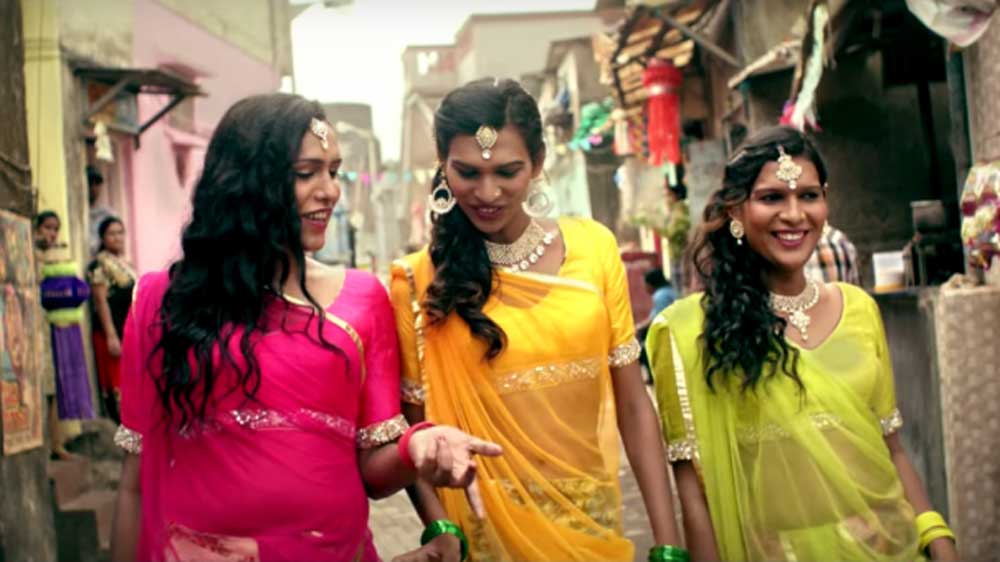 The group has been creating awareness about the Human Immunodeficiency Virus (HIV), among the gay men, male sex workers and transgenders for the last 20 years.

Ashok Row Kavi, founder chairperson of the Humsafar Trust, said, “Until now we would get testing done for the community members at our centre. If tested positive for the disease, they would be asked to go to Sion Hospital, but there was a huge dropout (rate) there. Because of how the community is perceived outside, a lot of these people wouldn’t seek treatment.”

“The clinic would serve as a one-stop centre where pre-counselling, detection, counselling and treatment of HIV patients would be done,” he added.

Dr Srikala Acharya of Mumbai District AIDS Control Society stated, “The number of HIV positive patients has decreased drastically over the past 20 years because of intervention by community-based groups. Out of 4,000 males who have sex with men who are screened regularly by us, only 253 tested positive according to recent figures.” 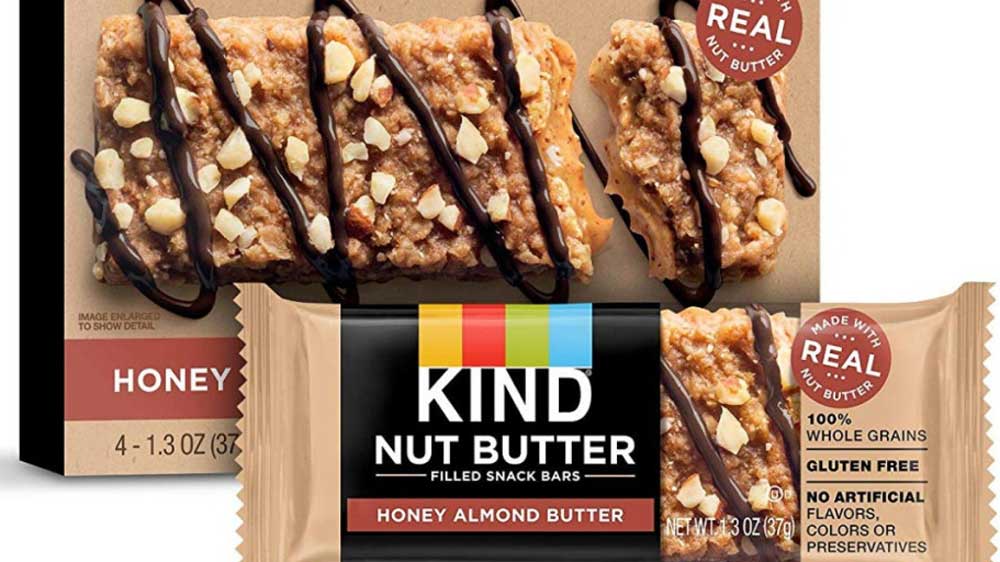