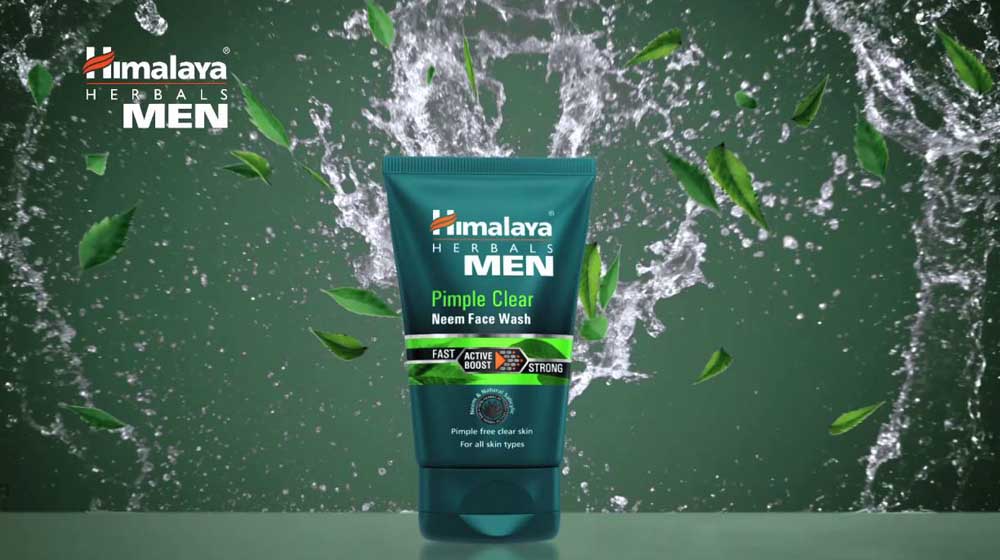 Herbal health and personal care firm, Himalaya Drug Company,aims to double its market share in the men's facewash category to 20 per cent in the next couple of years.

He said, "The company is planning to expand its portfolio beyond facewashes in the men's grooming segment and is evaluating opportunities in hair gels and creams."

He added, “The men's grooming segment is estimated to be around Rs 5,800 crore. The company has identified sports as a platform to drive its men's segment.

With over 200 standalone retail stores, Himalaya plans to take it to 300-400 outlets in the next three years.

Krishnamurthy said, "The next growth will come from tier II cities where we are expanding our stores. Today, out of the 200 stores, at least 50 per cent would be in tier II cities.”

E-commerce contributes around 1 per cent of the sales but the company is looking at growing it to 5 per cent in the next 2-3 years.