The two smart health devices will be called 'Goqii VitalECG' and 'Goqii VitalGluco', focusing on cardiac and diabetes care. 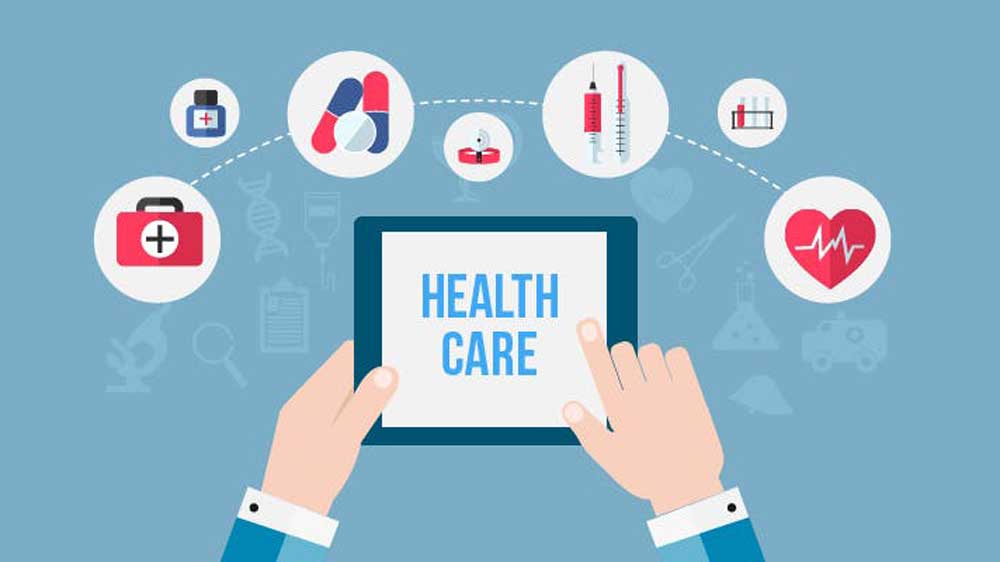 Recently, the wearable devices-maker Goqii has raised more than $30 million, led by Japanese conglomerate Mitsui & Co. The company will soon be entering the Japanese market.

Vishal Gondal, Chief Executive of Goqii, said, "As part of our growth plans, we will be entering Japan in the second or third quarter of 2019. We will also raise more funds over the next 18 months."

According to the IDC data, Goqii continues to hold the second position in the domestic wearables market with 47% year-over-year growth and 19% market share in Q3 of 2018.

Ratan Tata-backed company is aiming to have 10 million users in the next two years in India. It expects to close this year a little less than 1 million users. 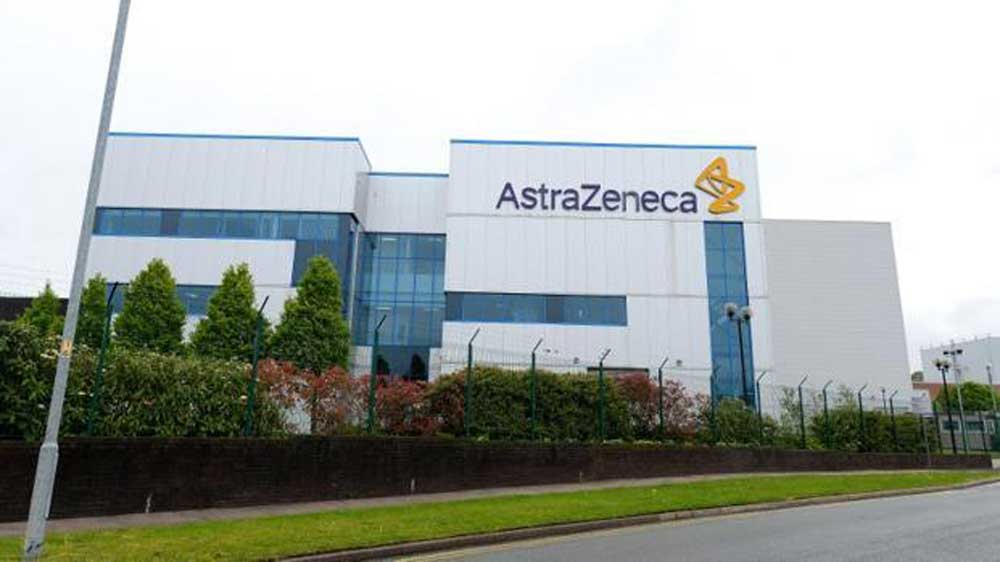