Apollo Munich is a joint-venture between Apollo Hospitals Group and Munich Re of Germany. 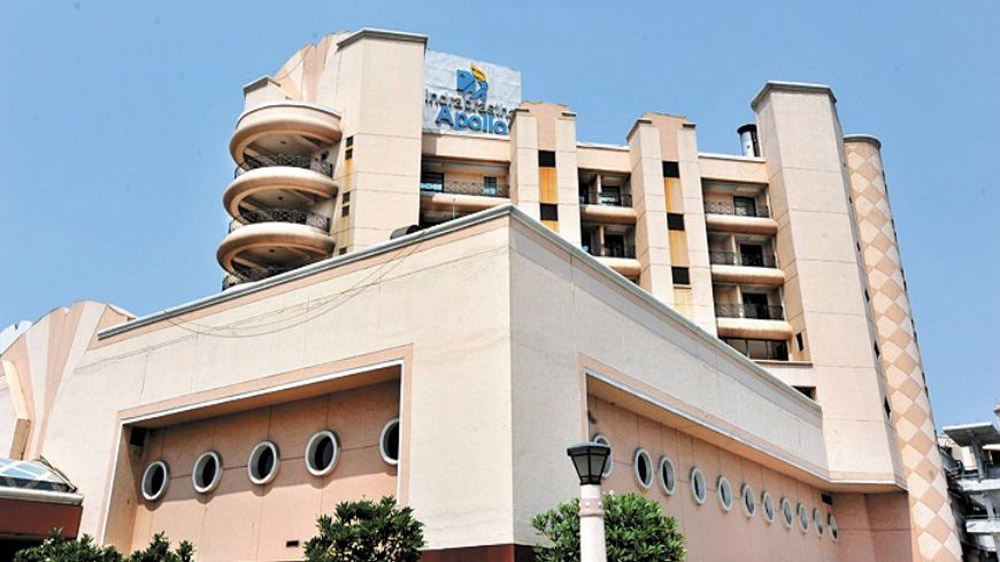 According to the reports, HDFC is the preferred bidder and close to acquiring Apollo Munich Health, given that Munich Re already has a joint-venture with HDFC in the general insurance business. That makes it easy for the two entities to strike the deal, it added.

Apollo Munich is a joint venture between Apollo Hospitals Group and Munich Re of Germany. Apollo holds a 51% stake in the company, while Munich Re has a 48.7% stake. The remaining is owned by the company’s employees.

HDFC ERGO General Insurance Company Ltd is a joint venture between HDFC, and ERGO International AG, a unit of Munich Re Group. HDFC holds a 51% stake and the remaining is held by Ergo International.

In 2016, Munich Re had bought a 23.3% stake from Apollo Hospitals Group to increase its stake in the Apollo Munich Health to 48.7%. 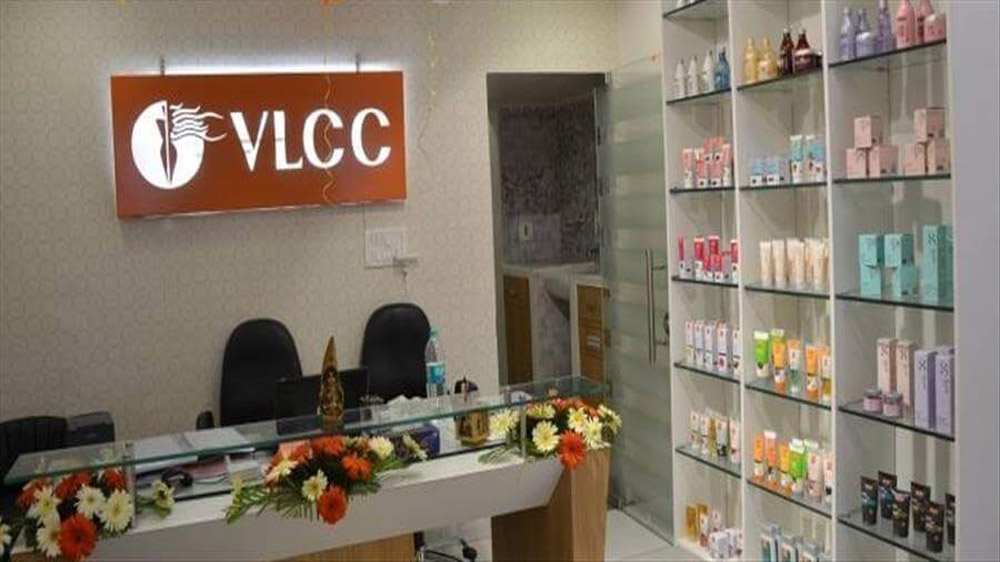