Harm Ohlmeyer to join Adidas as the new finance chief 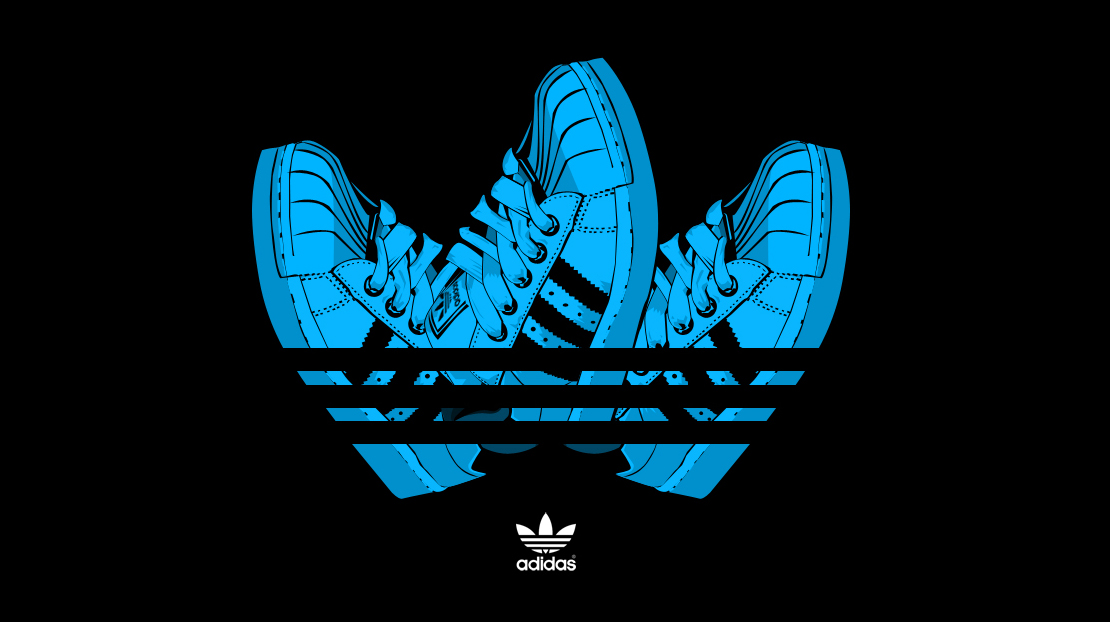 Adidas said it has appointed Harm Ohlmeyer, head of the group's global eCommerce business, as new finance chief from May 12, replacing Robin Stalker, who served alongside former boss Herbert Hainer for 16 years.

The appointment is the second executive change at Adidas since activist shareholders bought stakes in the company in 2015 after its shares had tumbled following a series of profit warnings as it failed to keep pace with U.S. rival Nike.

The stock's value has since almost tripled as the firm has hiked marketing spending, helping sales in the U.S. market.

Hainer was replaced as chief executive in October by Kaspar Rorsted, the Danish former chief of consumer goods group Henkel , prompting speculation among investors that Stalker, 59, might be the next to go.

Ohlmeyer, a 49-year-old German, joined the company in 1998, holding roles including head of finance for the core Adidas brand and finance chief for the firm's golf business, before taking over as ecommerce chief in 2011.

Rorsted is due to set out his strategy when Adidas posts results for 2016. He has already said that the U.S. market and digitalisation will be top priorities as he seeks to build on a five-year plan launched in 2015 by Hainer. 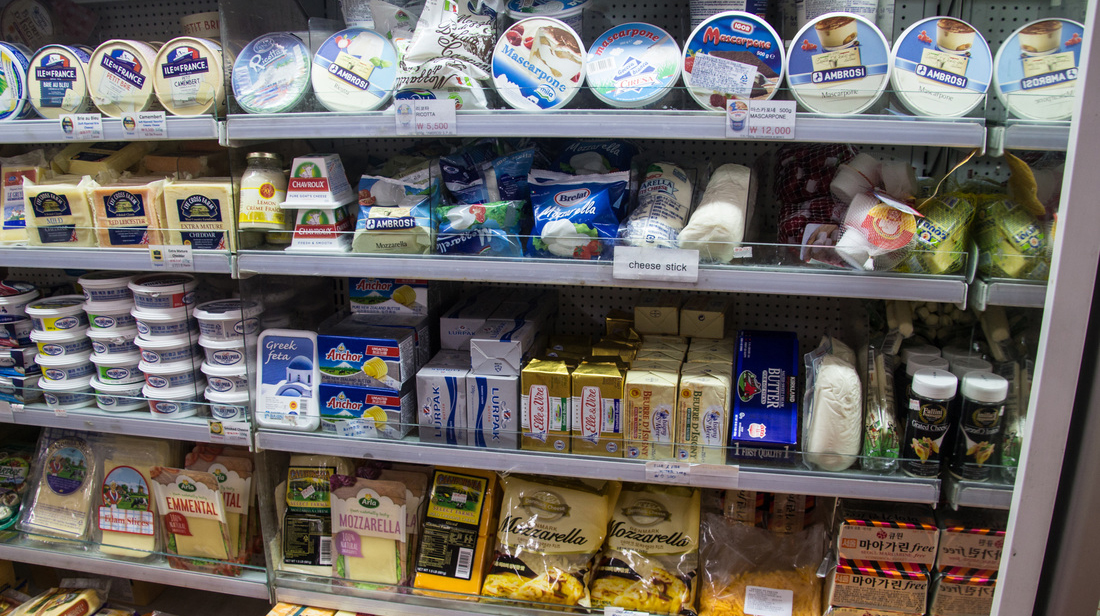