Sales of consumer goods makers including Marico and Emami Ltd. fell in the quarter through June and lagged behind analyst estimates as inventories were cut ahead of the implementation of the uniform tax regime last month crimping consumption that was alre 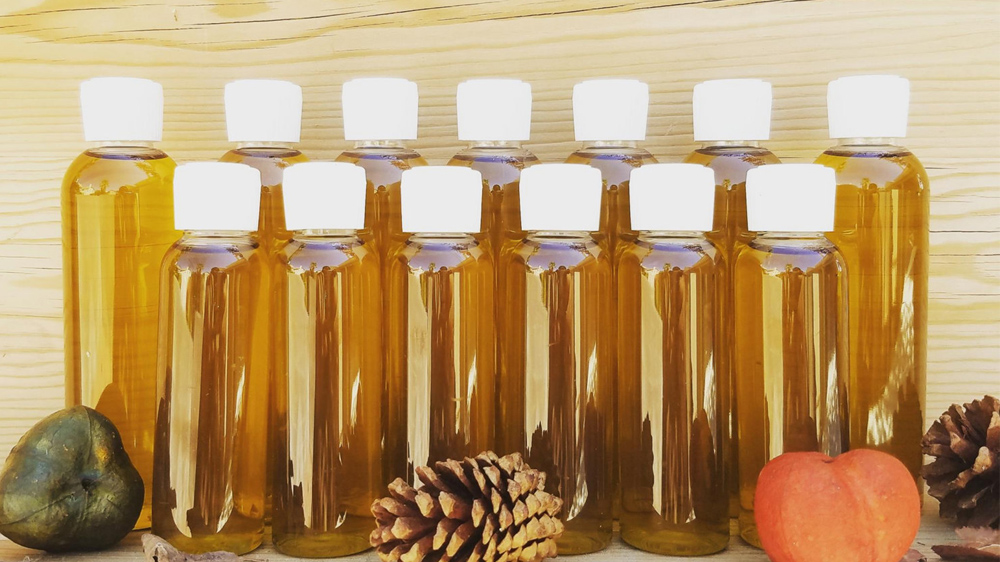 Companies from Marico to V-Guard Industries Ltd. see sales remaining weak for a few months after India introduced a nationwide tax disrupting supplies and prompting stores to focus on cutting inventories. There were “significant disruptions” of supplies in the three months ended June and lost sales will be recouped in the next couple of quarters, said Mithun K. Chittilappilly, managing director of electrical products manufacturer V-Guard. Marico, which makes Parachute hair oil, said it expects the impact from the transition to the goods and services tax to be “short lived and business should come back to normalcy in subsequent quarters.”

Sales of consumer goods makers including Marico and Emami Ltd. fell in the quarter through June and lagged behind analyst estimates as inventories were cut ahead of the implementation of the uniform tax regime last month crimping consumption that was already reeling from a ban on higher-denomination currency. Companies like toothpaste maker Colgate-Palmolive India Ltd. and soap manufacturer Godrej Consumer Products Ltd. said sales in the quarter were impacted by the tax overhaul. “There is hope that earnings will improve in the next quarter,” Juergen Maier, a Vienna-based fund manager at Raiffeisen Capital Management, said in a phone interview. “Quarterly numbers were negative especially on the consumer side with the impact of de-stocking, however, restocking in July and August will have some positive impact on sales in September quarter as people get used to the GST regime.” Shares of Marico declined 1.5 percent, V-Guard fell 0.5 percent, Emami dropped 1 percent and Godrej Consumer slid 1.8 percent as of 9:29 a.m. in Mumbai. The benchmark S&P BSE Sensex declined 0.1 percent.

Prime Minister Narendra Modi’s reform has seen a spiderweb of taxes and levies that varied state-by-state replaced with nationwide rates. On the first day of its implementation, many shops were closed and consumers stayed away in droves, deterred by the change in prices and uncertainty over how the tax would work. Businesses have also been grappling with GST’s complicated structure, which includes four tax slabs ranging from 5 percent to 28 percent as well as numerous exemptions. “Due to uncertainty about the new law, the trade in India was cautious, and shipments basically ground to a halt for the last two weeks of June,” John Faucher, senior vice president of Colgate-Palmolive Co., said on a call with analysts on July 21. 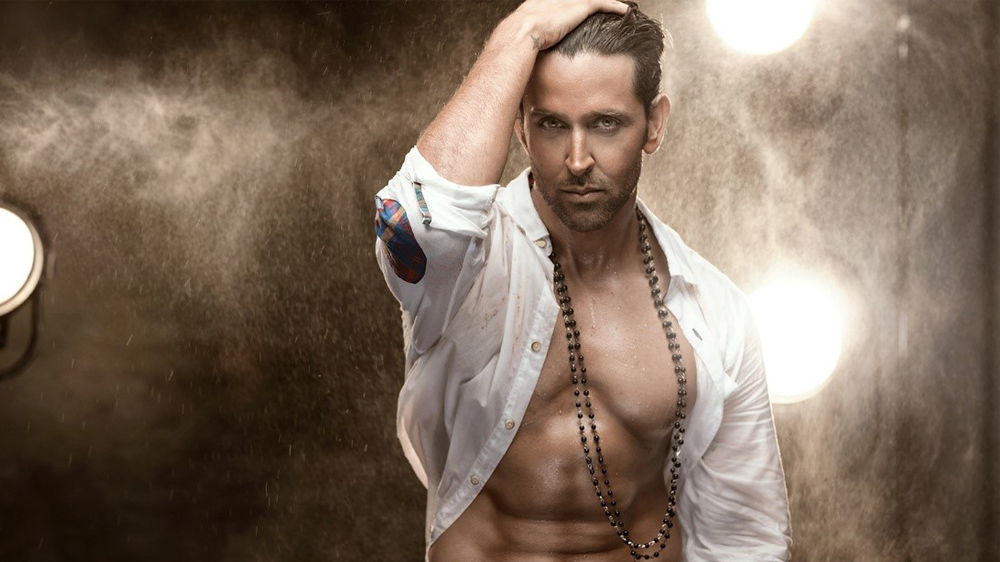