The company has decided to sell Indian entity entirely instead of selling the Horlicks brand to the potential buyer. 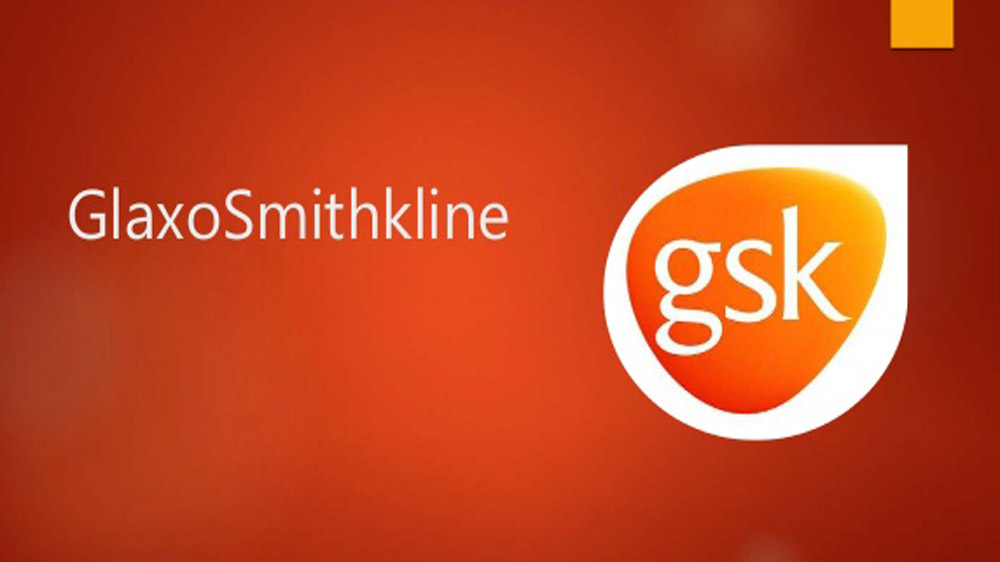 Exposing GlaxoSmithKline’s (GSK) to huge 40% tax burden might hamper the sale of British pharma giant’s Indian consumer products division. The pharma company is exploring potential buyers open to a merger and share swap as part of the deal, two people in the know said.

40% tax liability in India would cost GSK $ 1.6 billion. The company has decided to sell Indian entity entirely instead of selling the Horlicks brand to the potential buyer.

Based on an internal analysis involving experts in Europe and India and a handful of external tax consultants in UK GSK has managed to discover precise tax implications.

“Initially the plan was to sell only Horlicks, as 90% of the total valuation of the company comes from the brand. But an outright sale would attract about 40% tax in India,” said a person with direct knowledge of the matter.

“There could be a merger between GSK and the potential buyer at the India entity level. Thereafter, there would be a share swap and GSK shareholders would look to exit through that,” one of the persons quoted above added. If the company opts for an outright sale of Horlicks it could attract two different taxes.

“If there is an outright sale of a brand then there could a 20% long-term capital gains tax, and when the money received by the seller is repatriated outside India, it could lead to an additional 20% dividend distribution tax. In case of a merger or demerger at Indian entity level, there is no straight answer on the tax percentage, as it would depend on the precise tax structuring,” said a senior tax expert who is advising one of the potential buyers who was told of the tax conundrum faced by GSK. Tax experts, however, say the tax structuring has to be concluded with utmost care as tax authorities could invoke GAAR. Even GST could bite.

Amit Maheshwari, Partner, Ashok Maheshwary & Associates said, “If Horlicks is dealt as a brand sale, there would following taxes on GSK under GST at 18% along with long-term capital gains tax at 20% which would come to 24% if one includes surcharge and cess.”

“If there is an outright sale of a brand, then the tax of 20% could be levied on such a transaction as long-term capital gains tax. In a case where the transaction is sought to be structured differently, one has to be mindful of GAAR, as the primary objective of the restructuring should be driven by commercial considerations rather than for tax reasons,” said Sanjay Sanghvi, senior tax partner, in the law firm, Khaitan & Co.

' Tax experts said in case of an exit through merger, there could still be share implications but it could be limited to 10% to 15%. 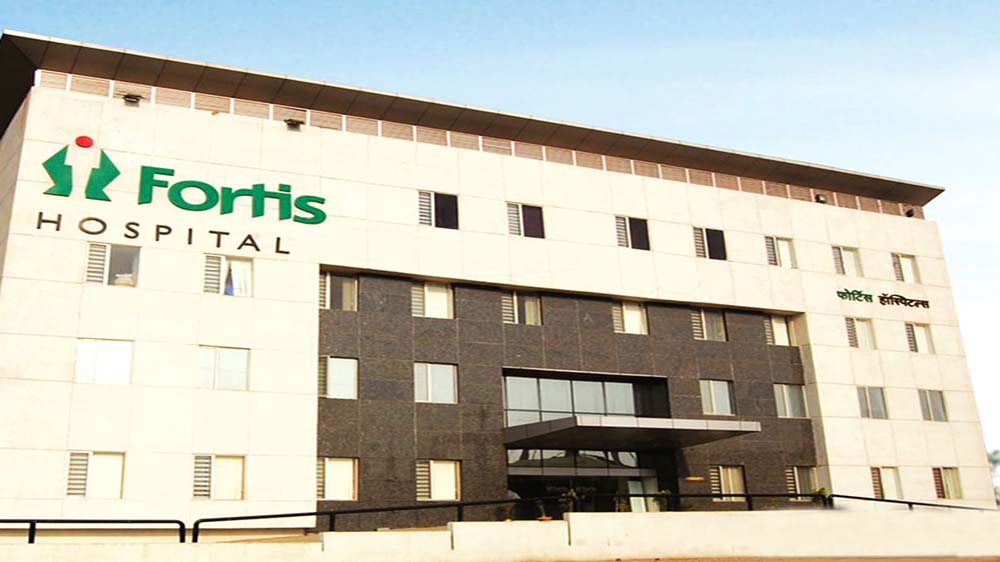