With nearly 500 participants, the event constituted a multitude of yoga workshops and enlightening, discussion sessions with the participants. 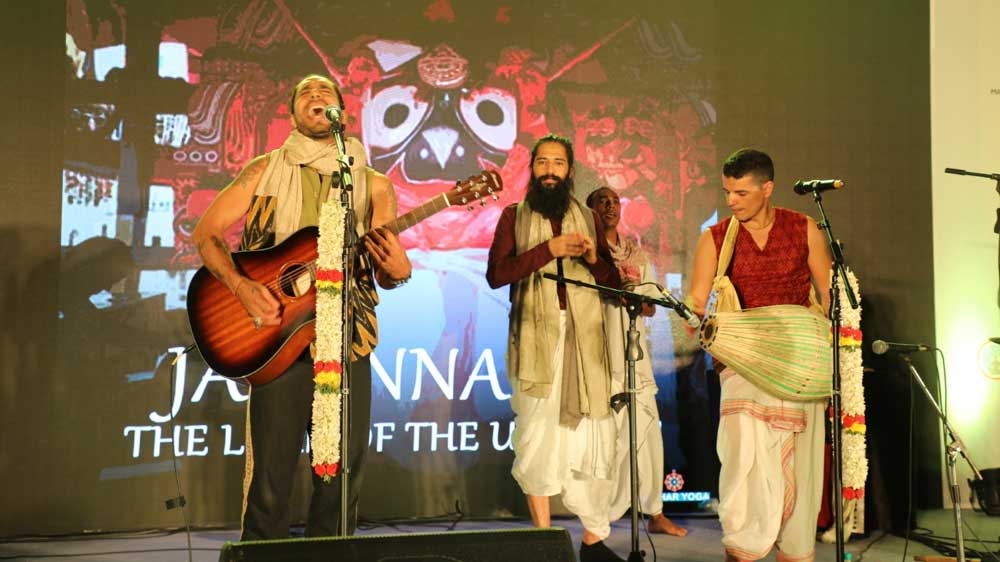 Grand Master Akshar has organized a one of a kind and also largest Wheel Workout event in India. With nearly 500 participants, the event constituted a multitude of yoga workshops and enlightening, discussion sessions with the participants.

The daylong event hosted engaging and educational sessions which included a yoga workshop, Yoga with Grand Master Akshar where practitioners participated in a healthy ride, through a series of movements on the Akshar Yoga Wheel. In the second session, Teacher Training Certification Ceremony, over 50 Akshar Yoga graduating teachers of Power Yoga, Akshar Yoga Wheel and AY Aerial Yoga received certificates. This was followed by “Mind Mastery”, a session on topics such as psychology, health & wellness, Yoga and the Arts etc. The event successfully inspired participants on various wellness modules touching their daily lives.

The sessions were hosted with the intent to give back to society through the benefits and new forms of Yoga that one can experience and simple techniques for a healthier, happier life.

Grand Master Akshar, Founder & Chairman, Akshar Yoga, said, “Although the wheel as a prop has been available for many years, knowledge on its appropriate use and benefits were unavailable. After 2 years of familiarizing people with the wheel yoga practice and benefits, a larger population of yoga practitioners and health enthusiasts alike, are now enjoying their yoga journey accompanied by their Yoga Wheel.” 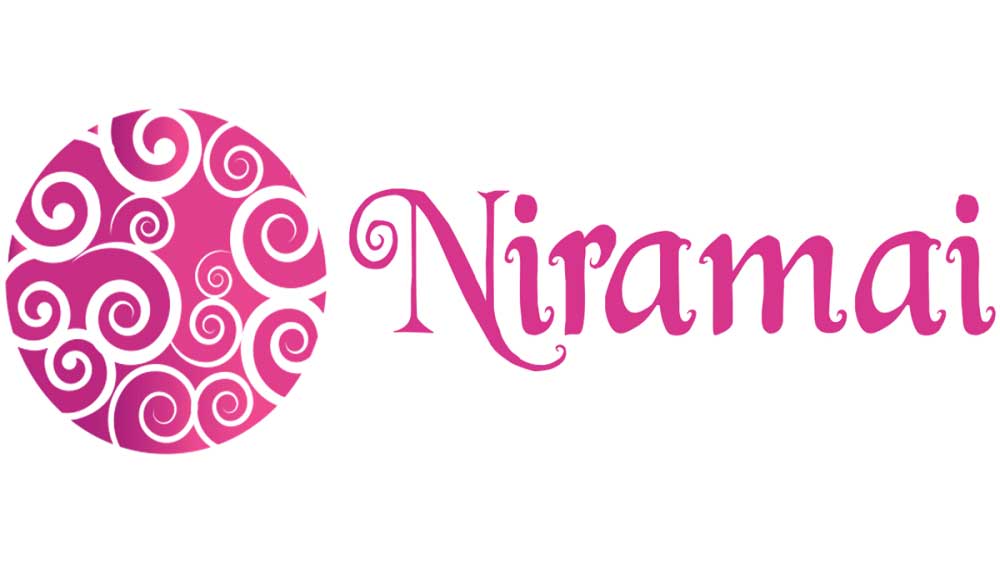