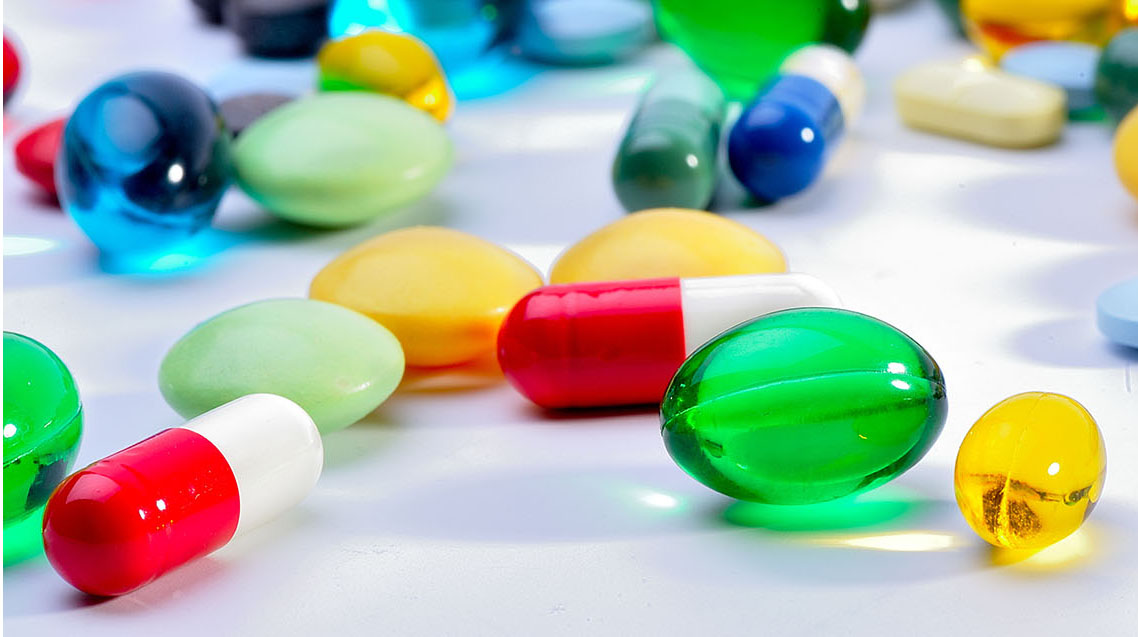 The government is committed to end domination of 'medicine mafia' in many parts of the country for which it will push for opening 3,000 Jan Aushadhi Kendra by March to provide quality drugs at affordable prices, Chemicals and Fertilisers Minister Ananth Kumar said.

"Unfortunately, in India, in different parts, medicine mafia is dominating. It's our duty to free the country from medicine mafia," he said while addressing an event organised by the National Yuva Cooperative Society (NYCS).

The government is committed to end this domination of medicine mafia from the country, he said.

The minister expressed serious concerns over "exorbitant" price charged by the domestic and multi-national companies for branded and patented medicines compared to generic medicines.

He said an unbranded generic medicine priced Rs 5-6 is being sold at Rs 250 by domestic pharma companies and Rs 2,500 by MNC in the name of "branded and patented".

"These are the same products with zero difference but only the packaging is changed...I am not joking. I can tell you the name of company, brand and medicine," he asserted.

Exhorting the youths to open Jan Aushadhi Kendra, Kumar said this project should be taken up as a socio-economic model, which has the potential to reduce health budget of every family besides providing income opportunities to them.

The minister, however said there would be challenges ahead as "the medicine mafia would not sit silent" and try to create hurdles by raising quality and license issues.

He asked the youth interested in running of Jan Aushadhi stores to be brave and be ready to face the challenge keeping the welfare of the society in mind.

The minister noted that the price of generic medicines sold in the Janaushadhi Kendras is significantly lower than the rates of branded medicines and the quality of medicines is 'WHO compliant'.

Kumar said although the government has increased the number of Jan Aushadhi Kendras from 99 to 777 in the last two and half years, he is "not satisfied".

When asked whether the government will achieve the target of opening 3,000 Jan Aushadhi Kendras by March this year, the minister said,"I am hopeful it will cross the mark".

"Every citizen of this country should have an access to good quality medicines at a cheaper price," he added.

BPPI provides one-time financial assistance of up to Rs 2.5 lakh for opening this centre/store. It has signed MoUs for 6,000 Janaushadhi Kendras and also has 20,000 applications for individuals interested in opening such stores.

The minister said the pharma industry produces Rs 2 lakh crore worth medicines annually, of which half is being consumed in the domestic market. The turnover is expected to reach Rs 3 lakh crore soon. 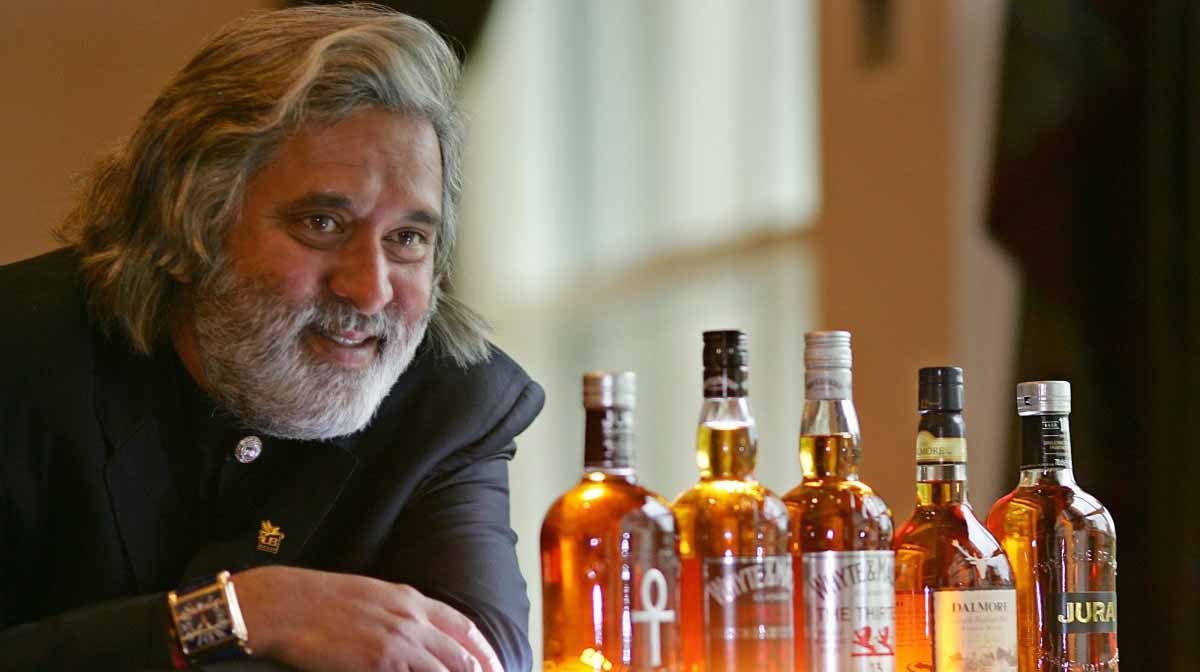