The impact of such a ruling is significant because various states of the country have been banning the use, sale and manufacture of E-Cigarettes. 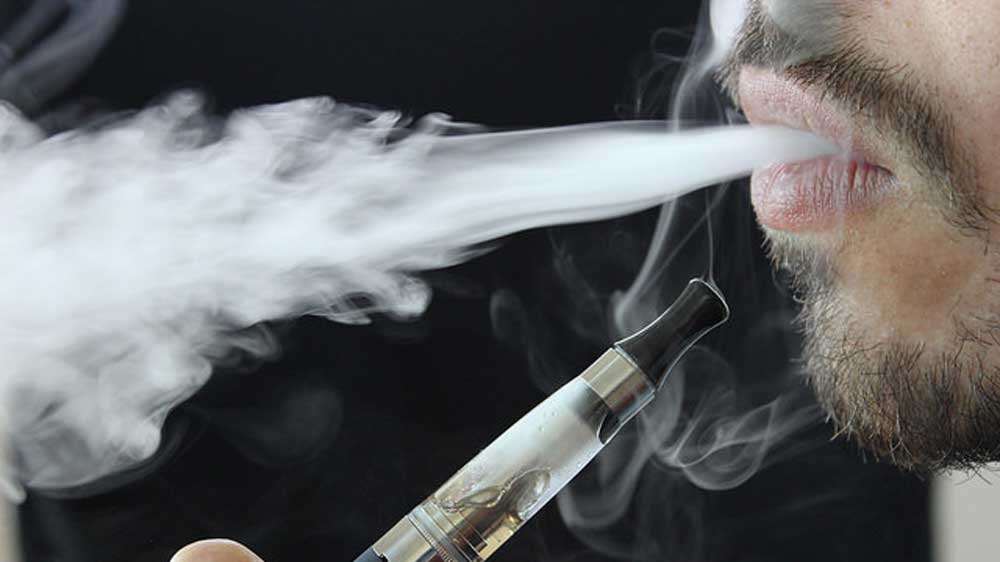 In a significant development, the Delhi High Court has held that the Advisory issued by the Government of India on E-Cigarettes is not binding on the states.

This ruling has come on a petition of a smoker who has migrated to E-Cigarettes and in his petition, he has showed to the court that there was significantly lesser harm done by adopting E-Cigarettes instead of traditionally Paper Rolled Cigarettes (PRC).

The impact of such a ruling is significant because various states of the country have been banning the use, sale and manufacture of E-Cigarettes.

The ruling, however, leaves it free for the States to adopt measures of regulating/banning E-Cigarettes on their own without relying upon the Advisory of the Central Government. 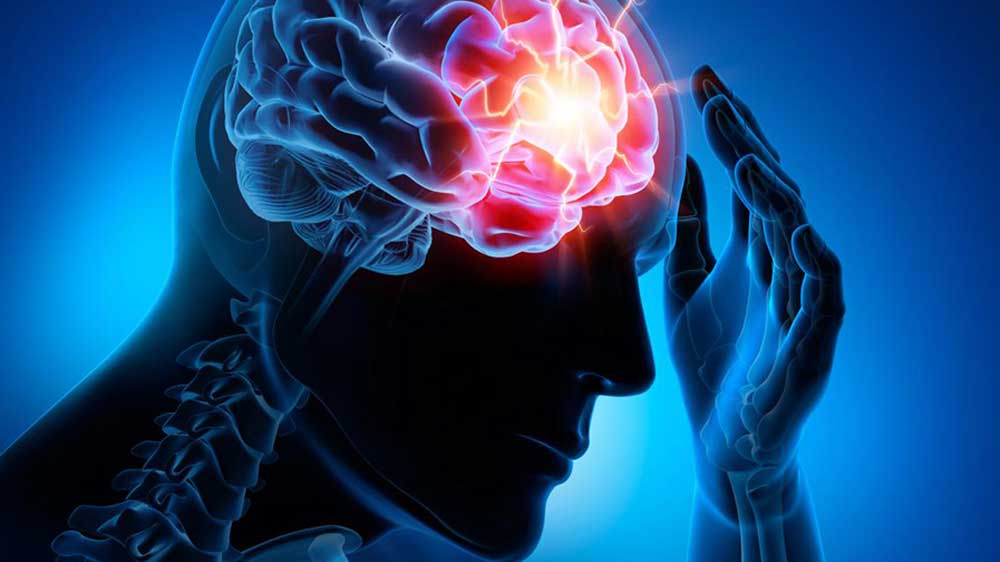